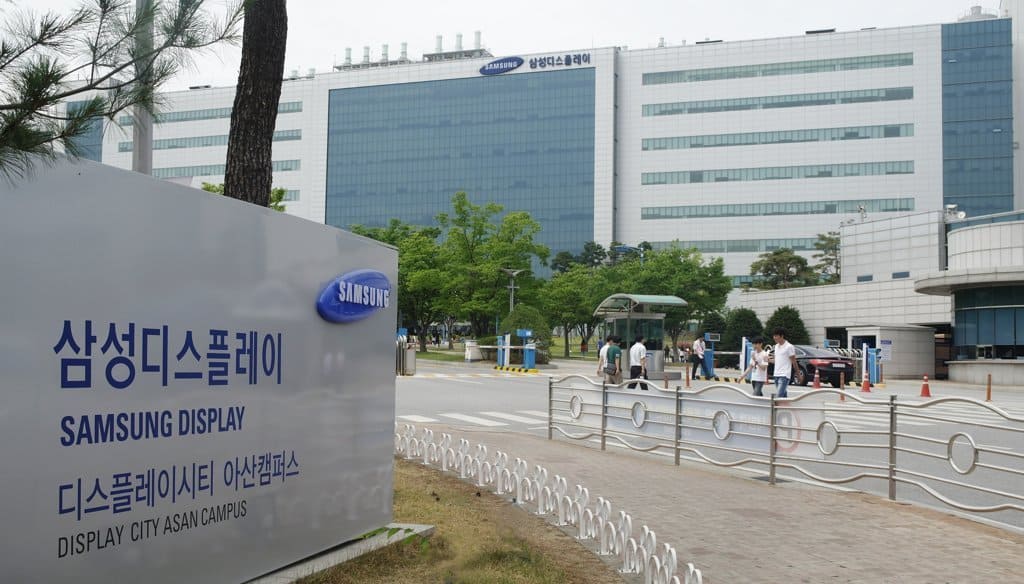 Samsung Display, the display manufacturing arm of the South Korean chaebol, has received the highest certification level for its efforts to produce zero industrial waste. The company earned the Platinum Grade certification from Underwriters Laboratories (UL).

UL awards Platinum Grade certifications to manufacturing companies that recycle all of their industrial waste. Samsung Display is the first Korean company to receive this certification. Its Line 1 in Asan, South Chungcheong Province, South Korea received this highest-level certification in the Zero Waste To Landfill segment.

“The first Platinum grade certification means that Samsung Display is making efforts at a different level,” said Jeong Hyun-Seok, President of UL Korea. UL is a global safety certification company based in Illinois, United States. Established in 1894, it is the oldest and one of the largest independent testing laboratories in the US. The company also maintains offices in 45 other countries around the world.

Samsung has been putting in some serious efforts to make its products, packaging, and manufacturing processes environment-friendly. The company has pledged to reduce and eventually remove plastic from all its products and packaging materials.

It has already started replacing the plastic holder trays in smartphones, wearables, and tablets packaging by molded pulp. The bags wrapping accessories such as chargers and earphones also use recycled plastic and bio-based, fossil-fuel-free materials.

This may result in the products being less glossy. But Samsung rightly believes these small changes could lead to significant environmental benefits. The company’s sustainability policy has been recognized by several organizations globally.

According to the United Nations, over eight million tons of plastic end up in the oceans every year. Samsung’s environment-friendly policy will see the company using about 1,600 tons less plastic yearly. The company aims to use 500,000 tons of recycled plastics by 2030.