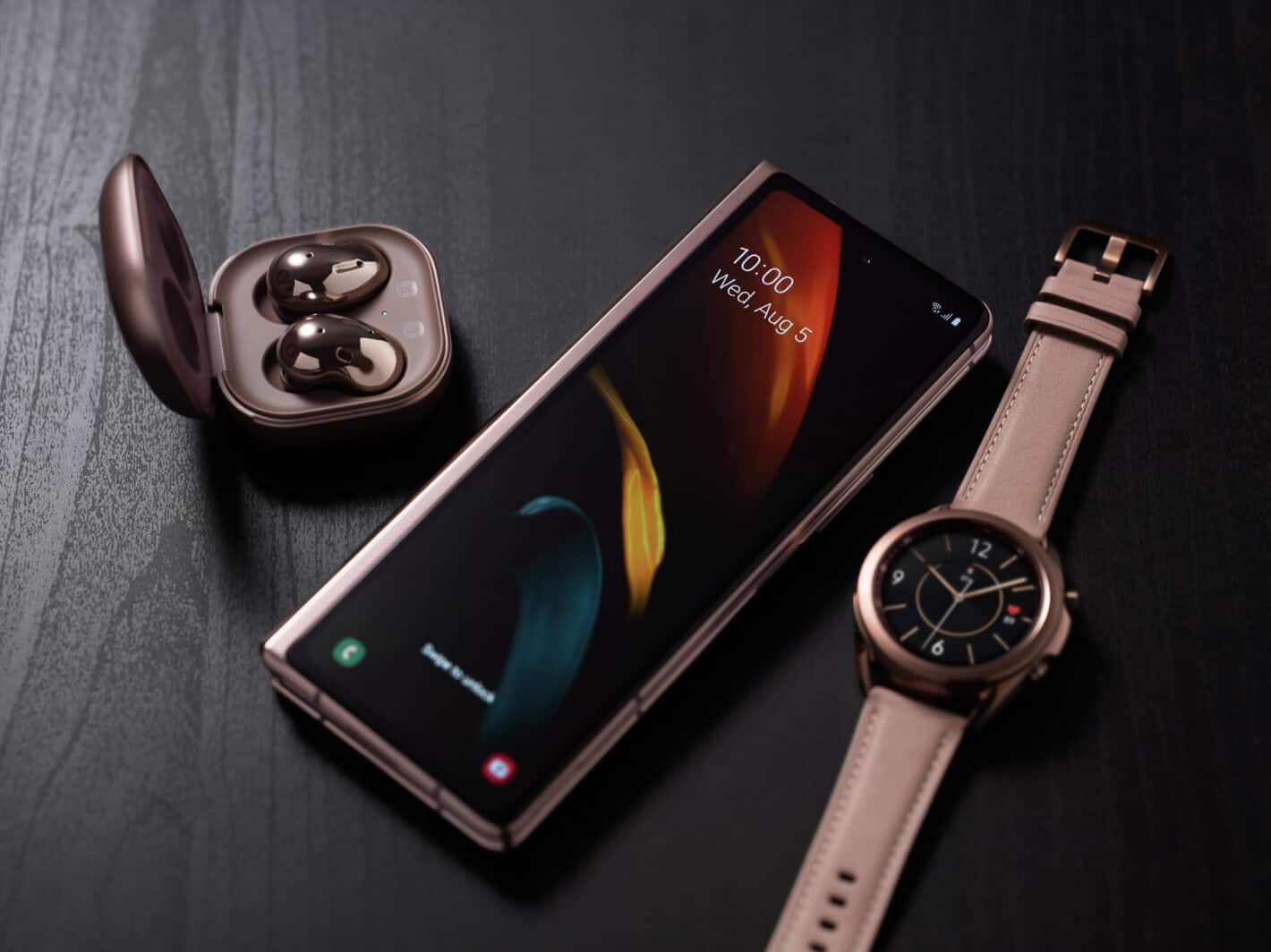 Samsung, the global leader in the electronics market, could see its operating profit improve significantly in Q3 2020. Analysts expect the South Korean electronics giant to earn profit in the upward of KRW 10 trillion (around $8.4 billion) in the third quarter of this year.

Following a brief slowdown in Q1 and Q2 because of the COVID-19 pandemic, the electronics market started to show signs of recovery in Q3. Demand for smartphones, TVs, and other home appliances has gone up in recent months. This bump in sales could result in higher revenue and operating profit for Samsung.

If the company manages to reach the market estimates, it would be the first time in nearly two years for its operating profit to surpass the KRW 10 trillion mark. Samsung last crossed that figure back in Q4 2018. In fact, Samsung Electronics' quarterly operating profit hovered above KRW 10 trillion for seven straight quarters from Q2 2017 up to that point. All thanks to a boom in sales of semiconductor chips.

Kim Kyung-min, an analyst at Hana Financial Investment, said there's a growing possibility of Samsung returning an operating profit in the upward of KRW 10 trillion this quarter. The analyst estimated the figure to come in at around KRW 10.15 trillion. Estimates from DB Financial Investment Co. and KB Securities also tell a similar story.

Samsung eyeing a significant bump in operating profit in Q3 2020

In the second quarter this year, Samsung saw its sales revenue drop 5.6-percent year-on-year (YoY) to KRW 52.97 trillion. However, its operating profit jumped a good 23.5 percent YoY to KRW 8.15 trillion. The company's net profit for Q2 2020 came in at KRW 5.55 trillion. That marked a jump of 7.23 percent from a year earlier.

The market has continued to recover as the quarter passed and Samsung is expected to benefit from that. Analysts expect the Korean giant to see a whopping 49-percent quarter-on-quarter (QoQ) jump in smartphone sales in Q3 2020. This trend may well continue for the next year as well.