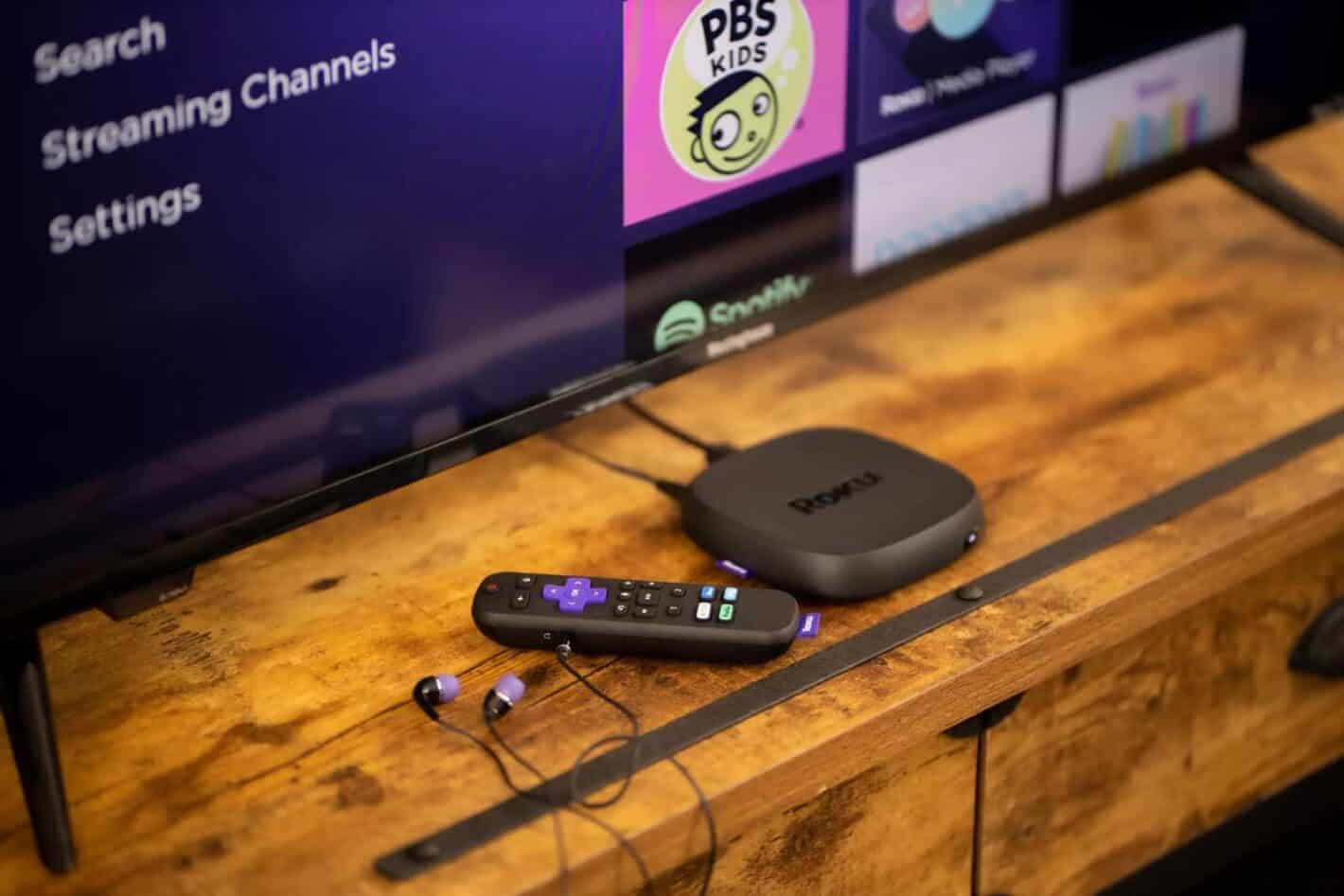 Roku has revamped and released its Ultra streaming device for 2020, delivering some bleeding-edge technology with it. And it’s doing so without increasing the price, reports indicate.

Now, a lot of what makes the Roku Ultra a great streaming device is staying the same this time around. Roku is keeping support for Dolby Atmos audio standards, for instance. So buyers with compatible systems can still expect to get great audio from the front, back, and above. It’s also keeping the Ethernet port from its predecessor, to allow a more solid connection where needed.

The remote-finder in its previous device is sticking around too, for those who can’t seem to get their remote to stick around.

First up among the changes though, Roku is adding support Dolby Vision HDR with its 2020 Ultra release. The visual equivalent of Dolby Atmos, Dolby Vision is a direct competitor to HDR 10. It’s a 4K video format that offers a better dynamic range in the image than standard HDR or systems without HDR.

Roku is also improving wireless performance for those who want a truly wire-free experience. In fact, the company says the range on the new Roku Ultra is 50-percent better than its predecessor. Finally, tying back into the improved video format support, Roku has added AV1 codec support.

When will this arrive and what’s the price?

Various reports indicate that the new Roku Ultra won’t be available immediately. But it is coming soon. And, as noted above, the company isn’t making any big changes to pricing either. In fact, the new streaming gadget is priced at $99.99, matching the $100 price tag of the previous version.

With regard to the launch date, Roku is expecting to push its new tech gadget to shelves and digital storefronts in October.

Aside from the new Ultra, what else did Roku announce today?

To make that more enticing, the company also priced it at a much lower cost than competitors. The MSRP, when Streambar arrives in October, is set at right around $129. So buyers will be able to select between the two based on their needs. Users who already have a sound system in place can simply upgrade their Roku device. Those who don’t can pay just $20 more and get both a new soundbar and streaming gadget in one.