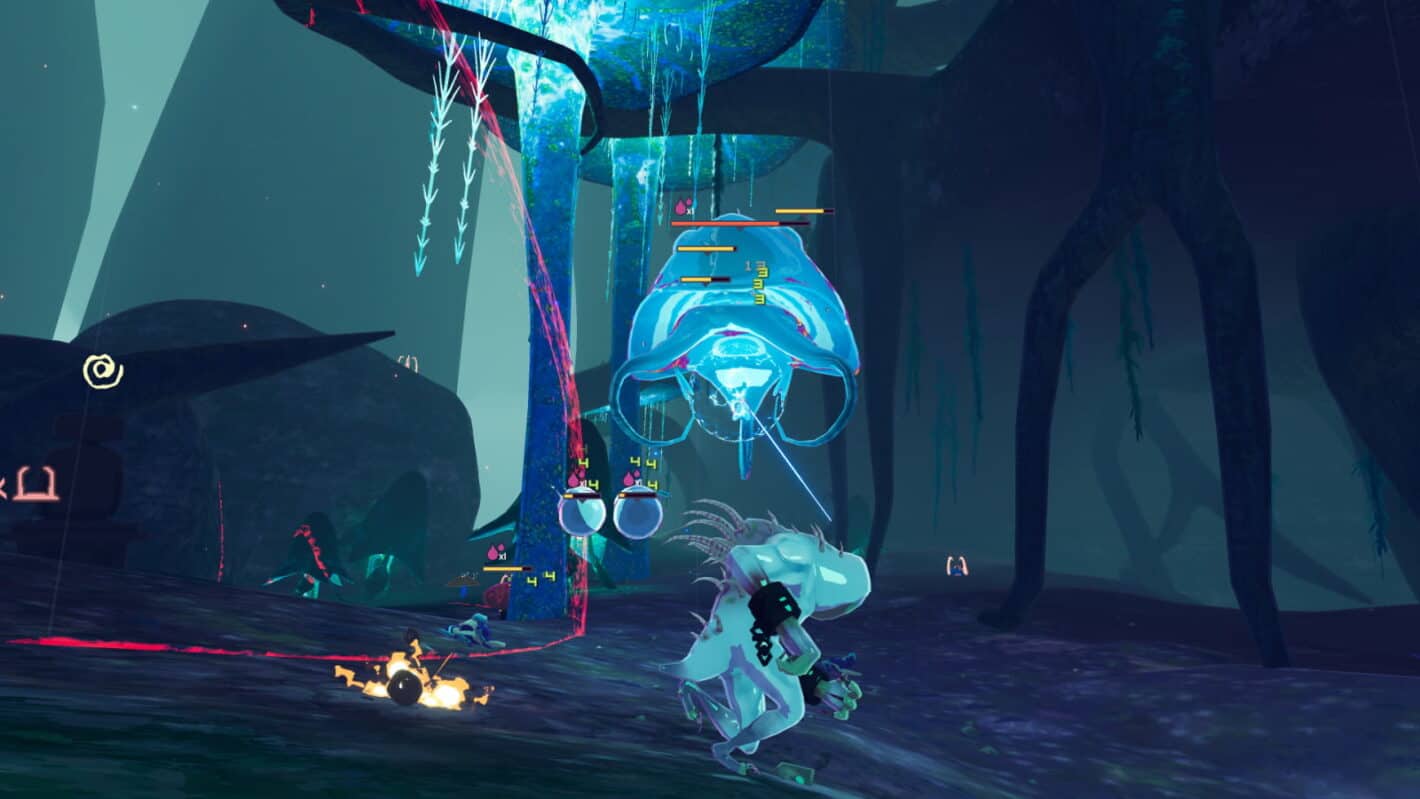 Stadia is getting Risk Of Rain 2, and it'll be launching with some exclusive content that isn't available on other platforms where you can buy the game.

Risk Of Rain 2 is a third-person shooter that has roguelike game mechanics. Which means it has procedurally generated levels and when you die, you stay dead. Permanent death in video games has been an increasingly popular feature over the years.

Forcing players to get better at the game or risk losing everything they've spent potential days or weeks working towards. With Risk Of Rain 2, Stadia players will have to think on their feet and fight their way through an alien planet filled with danger, lest they be crushed and have to start all over with nothing.

Risk Of Rain 2 is "coming soon" to Stadia

Right now there's no release date for the game. Coming soon is all that Google would say in regards to availability for the players.

Stadia users should however be used to that by now. Because it's the same response users have been hearing since the first Reddit AMA that took place in 2019 prior to Stadia's official launch.

Unfortunately, there's no more detail than coming soon. Not even a hint of a release window. However, it's probably going to launch sometime before the year is over. So the wait won't be too long considering there's only a few months of the year left.

Google did also happen to share the price of the game with the included exclusive content. Which won't cost extra either. Once Risk Of Rain 2 does launch, you'll be able to grab it for just $24.99 from the store.

The exclusive content is a new stage called The Sundered Grove. And while it is exclusive to Stadia, it will only be exclusive for a limited time.

The developers have confirmed that it will land "first" on Stadia. Which means it will eventually release for every other platform where the game is available. That includes PC via Steam, PS4, Xbox One, and Nintendo Switch.

The Sundered Grove will be a zone that's packed with flora, from overgrown fungus to mazes made up of roots. At the end of said maze is a legendary chest. So you'll definitely want to make it all the way to the end. If you can.

If you're interested in taking a peek at it yourself, you can check it out in the new trailer below.