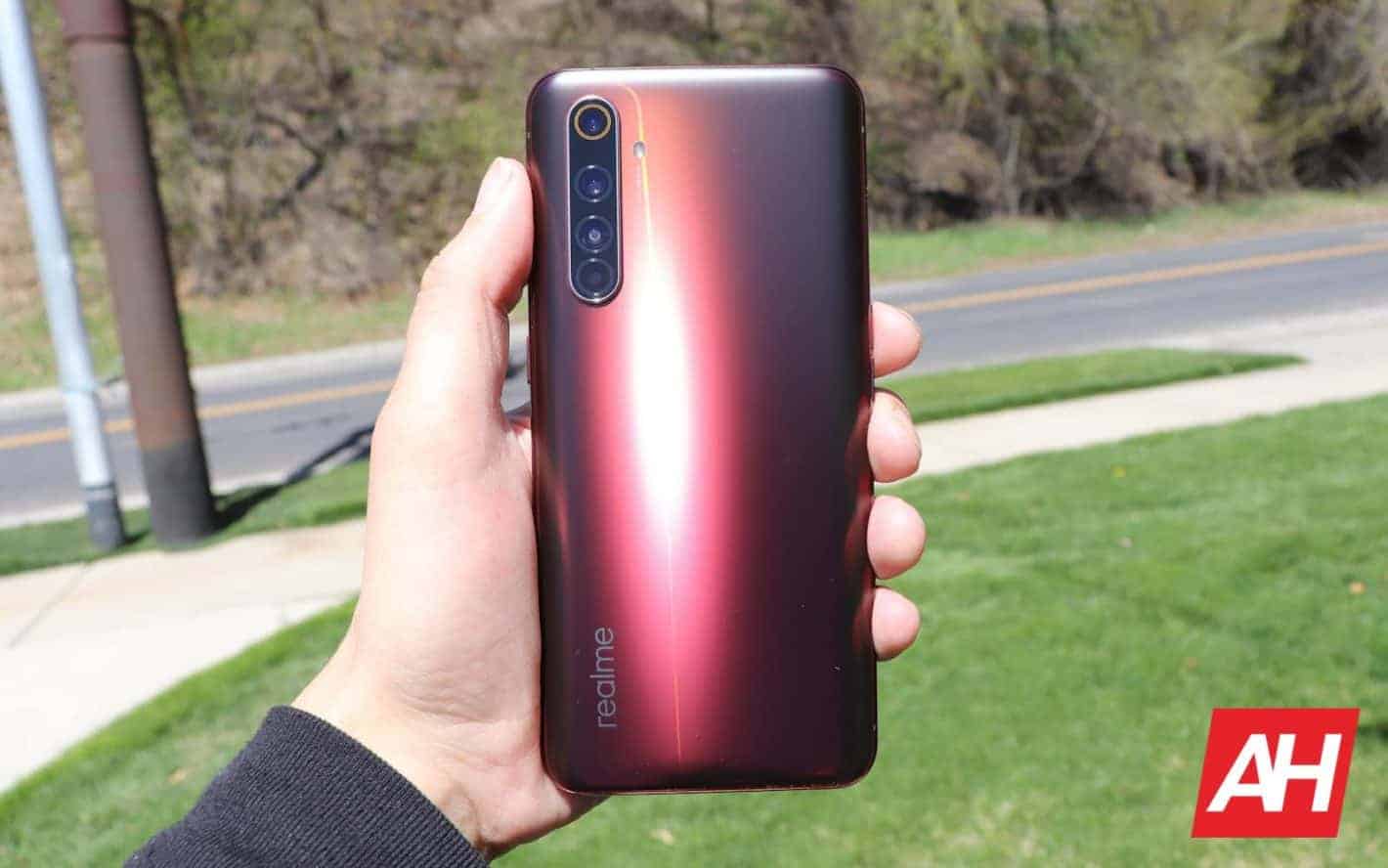 Realme is ready to roll out an Android 11 Preview to its Realme X50 Pro users but participants will have to apply to take part. That's according to a post in the company's official forum detailing the contest.

Applications for the preview are starting today and the details of the new software are being kept under wraps. Presumably, all of the latest Android 11-specific features will be included.

The company only alludes that users will be able to get in on the latest Android 11 Realme UI features before they officially land. Or at least in the stable channels. Of course, the fact that this is a preview means that 'seats' will be limited in the trial. And there's a host of prerequisites to consider.

To get the Android 11 preview on the Realme X50 Pro, users will need to start by ensuring they have the most recent firmware. That can be done by simply navigating to Settings and then scrolling to Software Update. But there's an extra step or two that's needed beyond that as well.

For instance, users will then need to activate the Trial Version software to update to Realme UI 2.0 in preview. That's done within that same Software Update menu. First, users need to tap the settings icon on the updates page. Then they'll need to select "Trial Version," enter in their details, and hit "Apply Now."

This 'contest' is extremely limited

Now, there are only 100 slots available for those who want to get in on the preview for Android 11. And, as noted above, it'll only work on the Realme X50 Pro. At least for the time being. But there are other limits too.

First, the preview is a type of beta program. Bugs should be expected for anybody signing up. Equally importantly, the update will wipe the install device entirely. So users will want to back up their data from their smartphones first too.

Additionally, at least 5GB of free space is required on the device and users will need to ensure their smartphone isn't rooted. Otherwise, the update is all but guaranteed to cause issues. A battery level of 60-percent of better is being recommended, meaning this will likely be a long-term install. Subsequently, users will want to make sure they aren't going to need their phones for a while before installing.