No matter what types of games you play Razer has a solution for you with the new Naga Pro – a wireless version of its modular do-it-all gaming mouse.

The Naga Pro is the evolution of the Naga Trinity, bringing in the wireless factor just like past iterations of the Naga series have evolved in the same way. Wireless isn’t the only new addition though as this new version of the Naga comes with other improvements. 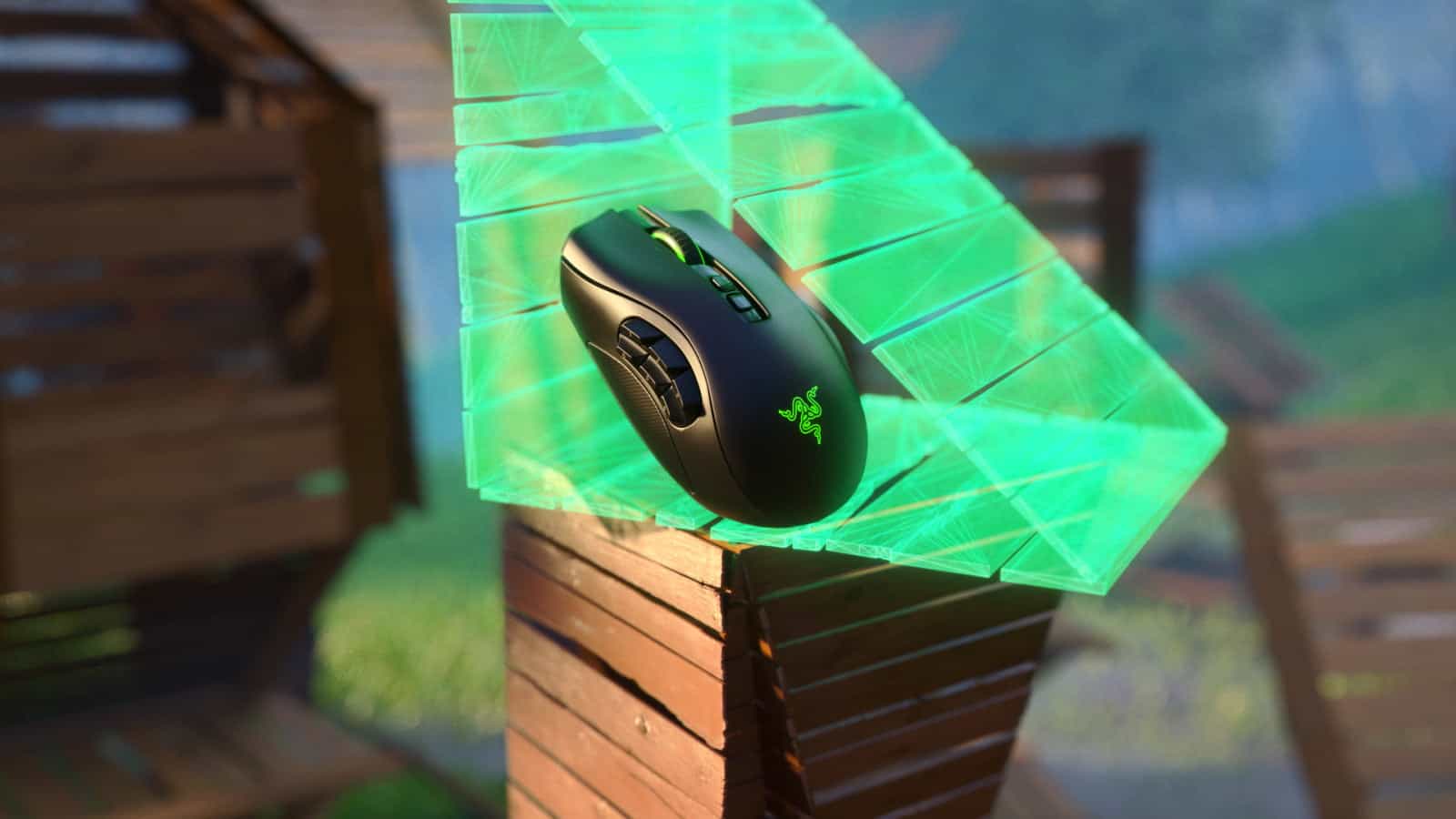 Wireless capabilities are definitely the biggest improvement here over the Naga Trinity. But wireless isn’t the only improvement.

The Naga Pro includes a new 6-button side plate design that has an adjusted placement of the buttons. Where the Trinity has them in a circular setup, kind of like the older Naga Hex mouse, The Naga Pro has them double up in a stack on top of each other in an arc.

This change in placement looks like it seeks to make things more comfortable when using this plate. As the buttons now follow the same curve as the no slip grip. This should make for a more recognizable and comfortable place to rest your thumbs.

Play games for up to 150 hours Razer’s Naga Pro is powered by the company’s patented HyperSpeed wireless technology which boasts lower power draws. Than in turn leads to a longer-lasting battery. Which means you can play for longer before the mouse needs a recharge.

With the Naga Pro, Razer is claiming you can use it for up to 150 hours when the mouse is connected though Bluetooth. It can also connect through 2.4GHz, though that will drop the battery life down to 100 hours.

That’s still quite a long time though. And compared to Razer’s last wireless Naga, the Epic Chroma model from five years ago, that’s a decent improvement. In more ways than one in fact. As the technology for its optical sensors and click tech have advanced quite a bit since then.

If you’ve been waiting for another Naga mouse that didn’t require you to be tethered to a braided cable, here it is. The do-it-all gaming mouse that can adapt to any type of game you play. And still look phenomenal while doing it.

You can pick up the Naga Pro now for $149.99 on Amazon as well as on Razer.com, and likely other retail partners.