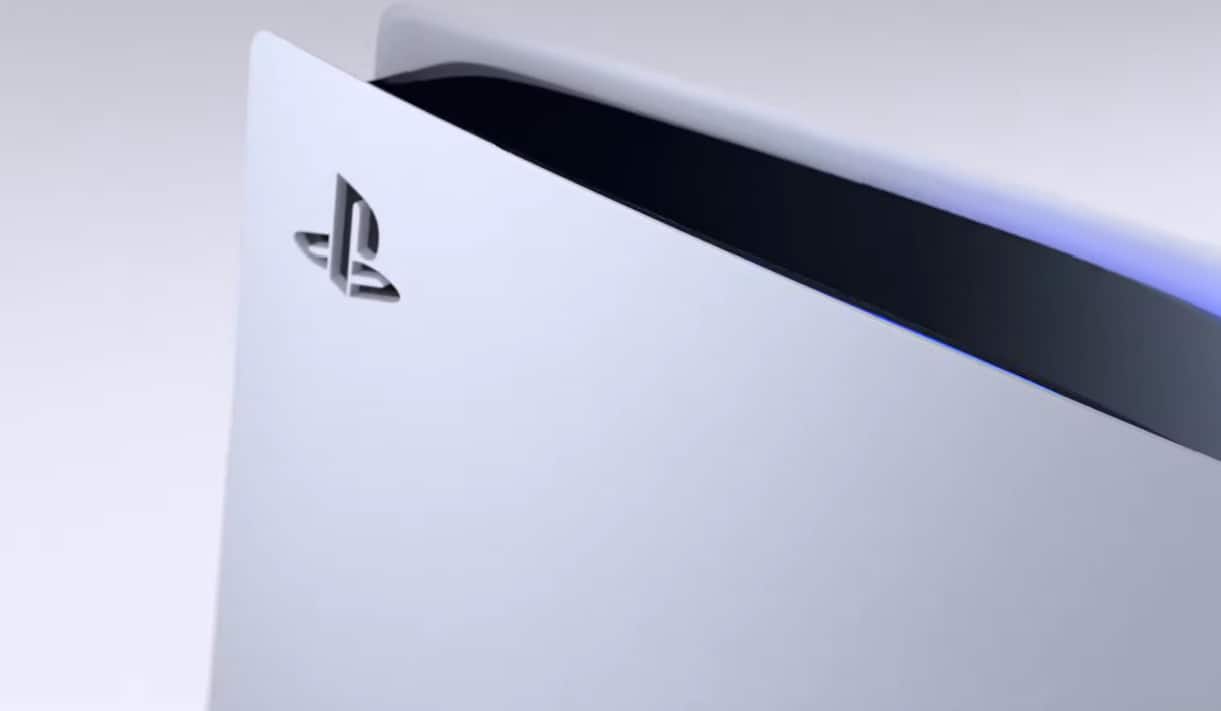 PS5 game sizes are likely to be one of the conundrums that players face with the arrival of the new console in November, because the sizes of the installs are going to be massive.

One example of this is Marvel’s Spider-Man: Miles Morales. The game size for the PS5 version of this title is going to be at least 105GB. Add-ons and new content will probably push that number higher.

This isn’t really an issue if you have a storage drive that’s multiple TB in size. But this is not something the PS5 has. Sony only gave it 825GB of storage space. And some of that is likely to be used for system files and software, which means not all 825GB is going to be available for game installs.

If all the games you install are at a minimum the same size of Marvel’s Spider-Man: Miles Morales, then that’ll leave you enough room for about six to eight games.

Some PS5 game sizes will be smaller

Before you start freaking out, Marvel’s Spider-Man: Miles Morales is a bit of an outlier at the moment. Out of the games that Sony has listed on its PlayStation Direct website, this is the largest one.

Demon’s Souls is at a minimum 66GB. While Sackboy: A Big Adventure is only 31GB at a minimum. So not all games are going to be pushing 100GB+.

That being said, any games which come with the kind of graphical fidelity and gameplay content that Miles Morales has, are likely to fall into this camp. Which means that at some point, consumers will have a choice to make.

They’ll either need to go through the dance of uninstalling and installing games as they want to play new ones. Or just buy a bigger solid state drive.

Considering how long it can take to install a game these days, the process won’t be quick. Especially not at these sizes. Not to mention if you’ve never gone through the process of systematically deciding which game to delete to make room for a new one, it’s not a fun process.

A problem that doesn’t require an immediate solution for most

This will really depend on how often you buy games. But chances are that for a significant portion of PS5 buyers, space isn’t going to be a problem that requires an immediate solution.

If you stick to one game at least until you’re all the way done with it and you don’t breeze through games super quick, you won’t have to rush out and buy a new, much larger SSD.

It is something you’re going to want to eventually consider though. Because over the years you’ll definitely acquire enough games to take up all 825GB. And it really wouldn’t take too long to do so.