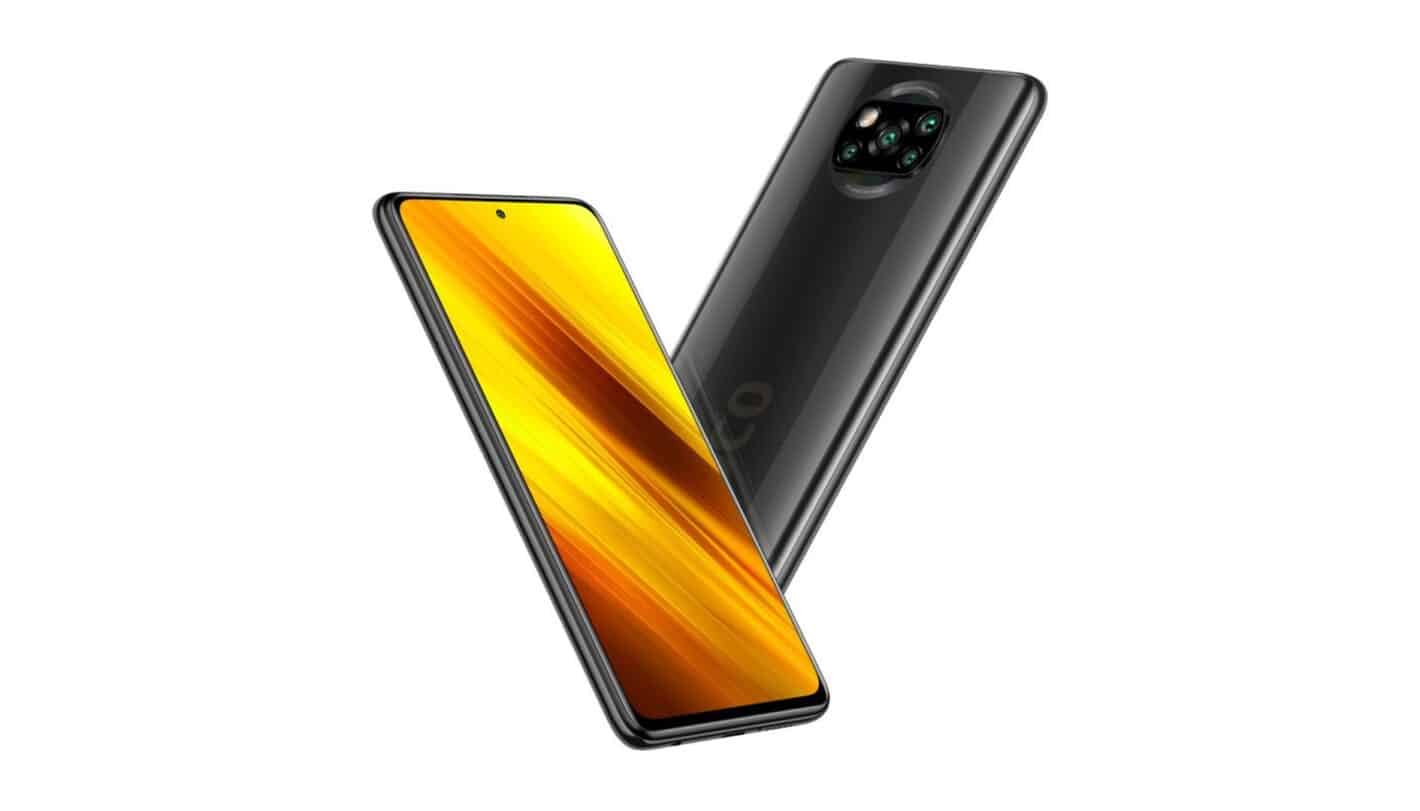 The POCO X3 is now official, and it has a lot to offer. The phone's official name is actually the 'POCO X3 NFC'. This phone packs in really solid specs, modern build, and it’s actually more affordable than you’d think.

Let’s start from the top, shall we. The phone is made out of metal and glass. It comes with a flat display, and its bezels are really thin. Its bottom bezel is a bit thicker than the rest, though.

The phone features a centered display camera hole, which is quite small. It includes a side-facing fingerprint scanner, which doubles as a power / lock button. Above it sit the volume up and down buttons.

There are four cameras included on the back of this phone, and the design of the camera module is really interesting. An LED flash is also placed on the back, along with the ‘POCO’ branding.

This panel supports HDR10 content, and it is protected by the Corning Gorilla Glass 5. We’ve mentioned earlier that the panel is flat, which is actually something many people will appreciate.

The device is fueled by the Snapdragon 732G 64-bit octa-core processor. The phone supports 4G LTE with VoLTE, and it comes with Bluetooth 5. An NFC chip is included, and so is a Type-C USB port at the bottom.

On top of everything, this phone also includes a large battery on the inside. It comes with a 5,160mAh battery, and it supports 33W fast wired charging. Wireless charging is not included.

The phone is IP53 certified, in other words, it is splash resistant. A 3.5mm headphone jack is also included here, and so are stereo speakers. An IR sensor is also a part of the package, just in case you need it.

Android 10 comes pre-installed, along with MIUI 12 skin. The POCO X3 NFC sports a hybrid dual SIM setup, it has two nano SIM card slots, but one of them can be used for memory expansion.

There are four cameras included on the back of this phone

This is actually early bird pricing from September 8 until September 11 in Europe, and September 8 and 9 in other countries. The price will jump up by $30 / €30 after that. Even with a price bump, this is an incredible deal. This phone offers a lot, and you’ll be hard-pressed to find something better equipped for that amount of money. It is also worth noting that an anti-bacterial case and screen protector are included in the box.