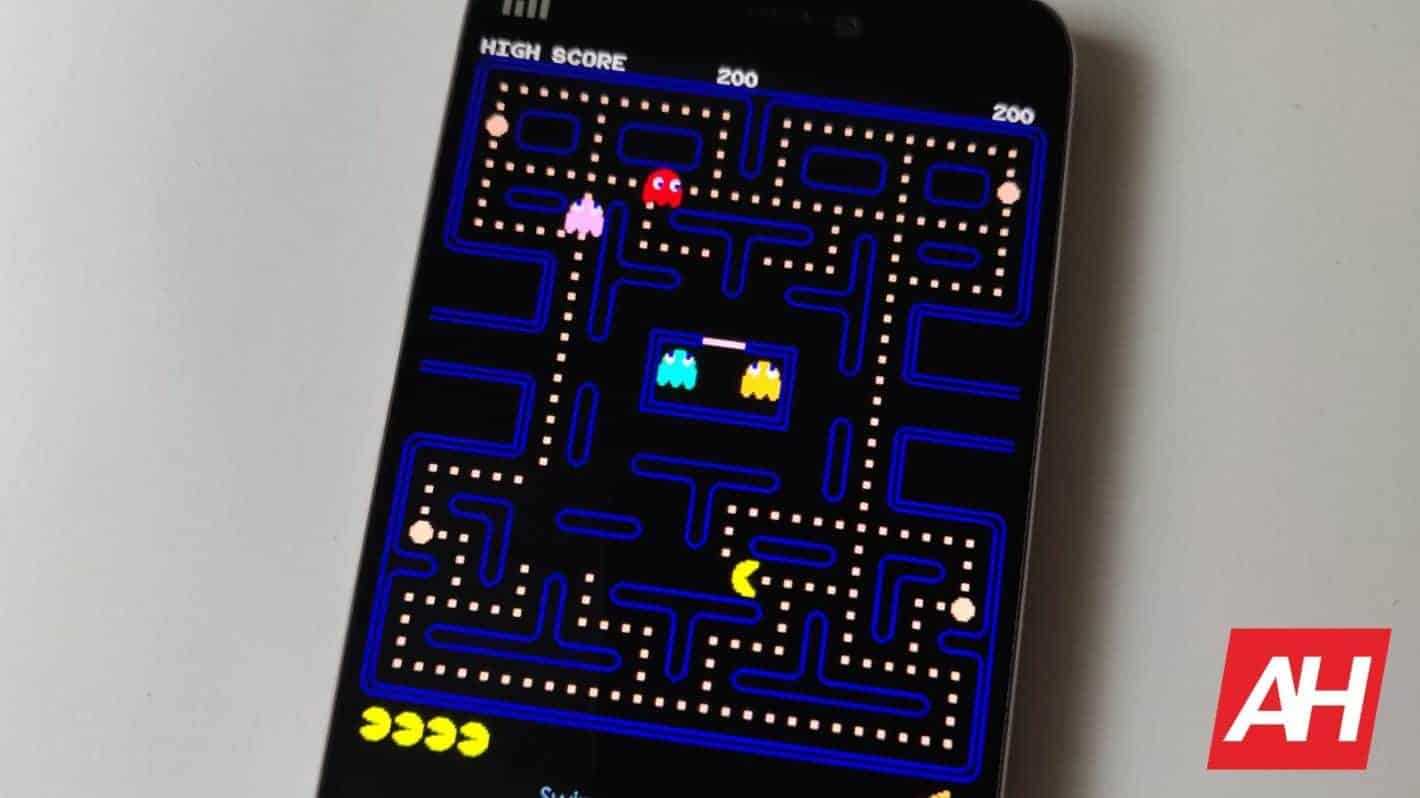 Pac-Man GEO is a new game coming from Bandai-Namco that lets you guide Pac-Man down the streets of your local neighborhood.

As the word GEO in the name implies, this is an augmented reality game. So it hinges on the player traveling around outside to advance the game in a number of different ways.

Like Pokémon GO, Ingress Prime, Harry Potter: Wizards Unite, Minecraft Earth and many more, Pac-Man GEO is aimed at getting you up from your seat and out and about. Because gaming doesn't have to just be sitting in front of your TV or PC monitor.

If you've not been satisfied with the current crop of AR games at your fingertips, then maybe Pac-Man GEO is just what you've been looking for.

By walking around your local streets and neighborhoods, you can basically build the stage of the game. You can then encounter Pac-Man, power pellets, and ghosts on said stages. All the while moving Pac-Man around like you would in any other title from the franchise.

It's an interesting take that allows players to play Pac-Man on a real-world map. Even more interesting is that the possibility for the number of stages is basically endless.

Which could lead to some excellent replay value if Bandai-Namco integrates the ability to share stages with other players. Bandai-Namco hasn't given out a whole lot of information yet on what sorts of features the game will offer.

Other than the fact that players will be able to build the stages for Pac-Man to be played using the real world streets around them.

Game stages will also be built in real-time. In addition to building stages, players will have the choice to play on recommended stages. So these are likely stages that were either built by other players or by Bandai-Namco itself.

The game will launch sometime this month

Bandai-Namco has suggested in its press release that Pac-Man GEO will launch sometime this month.

And this is likely going to be the most efficient way to learn about an exact release date. As the Play Store notifies you whenever games and apps launch that you've pre-registered for.

If you'd like to take a look at the game for yourself, you can sneak a peek at it from the Play Store listing.