The upcoming OnePlus Watch will be round, not square. This information comes from Max J., who is basically always spot on when it comes to leaks, especially OnePlus ones.

He shared an image on Twitter, an image that says ‘WOTCH’ instead of ‘WATCH’. Max J. likes to play around with his leaks like that, though it’s not difficult to figure out what he meant.

Therefore, you can expect the OnePlus Watch to offer a round shape, and that is what most people prefer. Round smartwatches do look more like regular watches, unlike square ones.

The OnePlus Watch will be round, unlike the Apple Watch & OPPO Watch

OnePlus may borrow the Vivo Watch design, though. The Vivo Watch surfaced quite recently, in real-life images (shown below). The watch will come in 42 and 46mm variants, and it will look quite sleek. 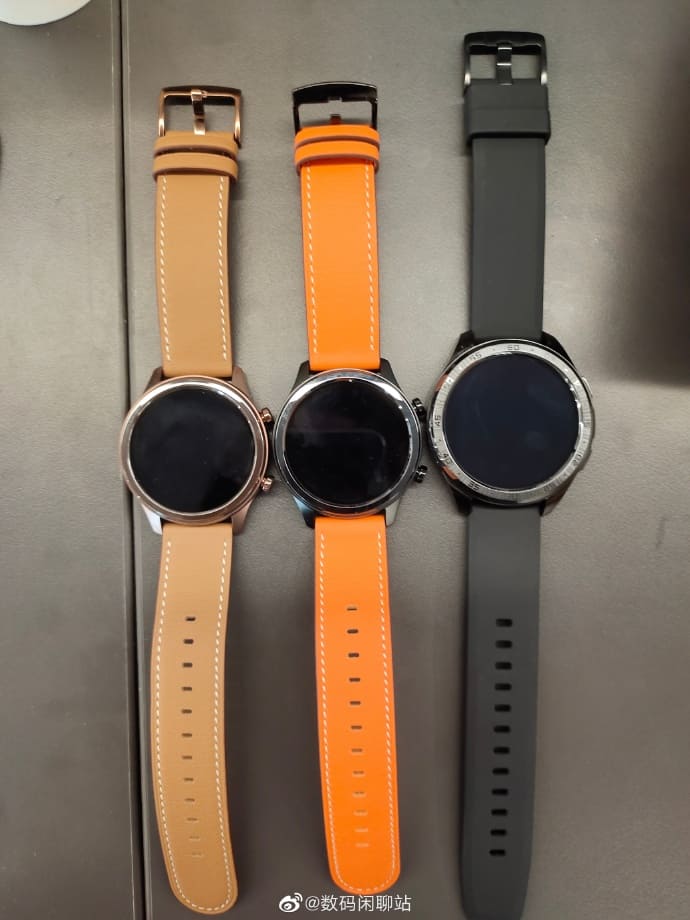 Considering that OnePlus and Vivo are sister companies, OnePlus may borrow this design. It would not be the first thing something like that happened. On the other hand, OnePlus may do its own thing in terms of hardware, we’ll see.

Whatever the case may be, we’ll get a smartwatch made out of metal, with a circular body and display. Physical keys will probably be included on the side, at least one.

The watch will probably support standard watch bands, so you’ll be able to swap them with your existing ones, as long as you have the right size. In terms of software, Wear OS is a given.

OnePlus’ smartphones run OxygenOS which is based on Android, and comes with Google Services. This will be OnePlus’ first smartwatch, so we cannot say it with utmost certainty, but Wear OS is expected to be included on this watch.

OnePlus will put its own spin on Wear OS

We did not hear a beep regarding OnePlus’ very own software for a watch, which is not based on Android, and that wouldn’t make much sense for the company. However, OnePlus will put its own spin on the watch, that’s for sure.

The OPPO Watch is actually quite a compelling smartwatch because of OPPO’s software. OPPO managed to improve Wear OS, to a degree. OnePlus is expected to do something similar.

Now, in terms of the launch date, we still do not have any information. It is quite possible this smartwatch will launch alongside the OnePlus 8T, though. The OnePlus 8T is rumored to launch either in September or October.

There you have it. We do expect more information regarding the OnePlus Watch to surface in the near future, so stay tuned for that.