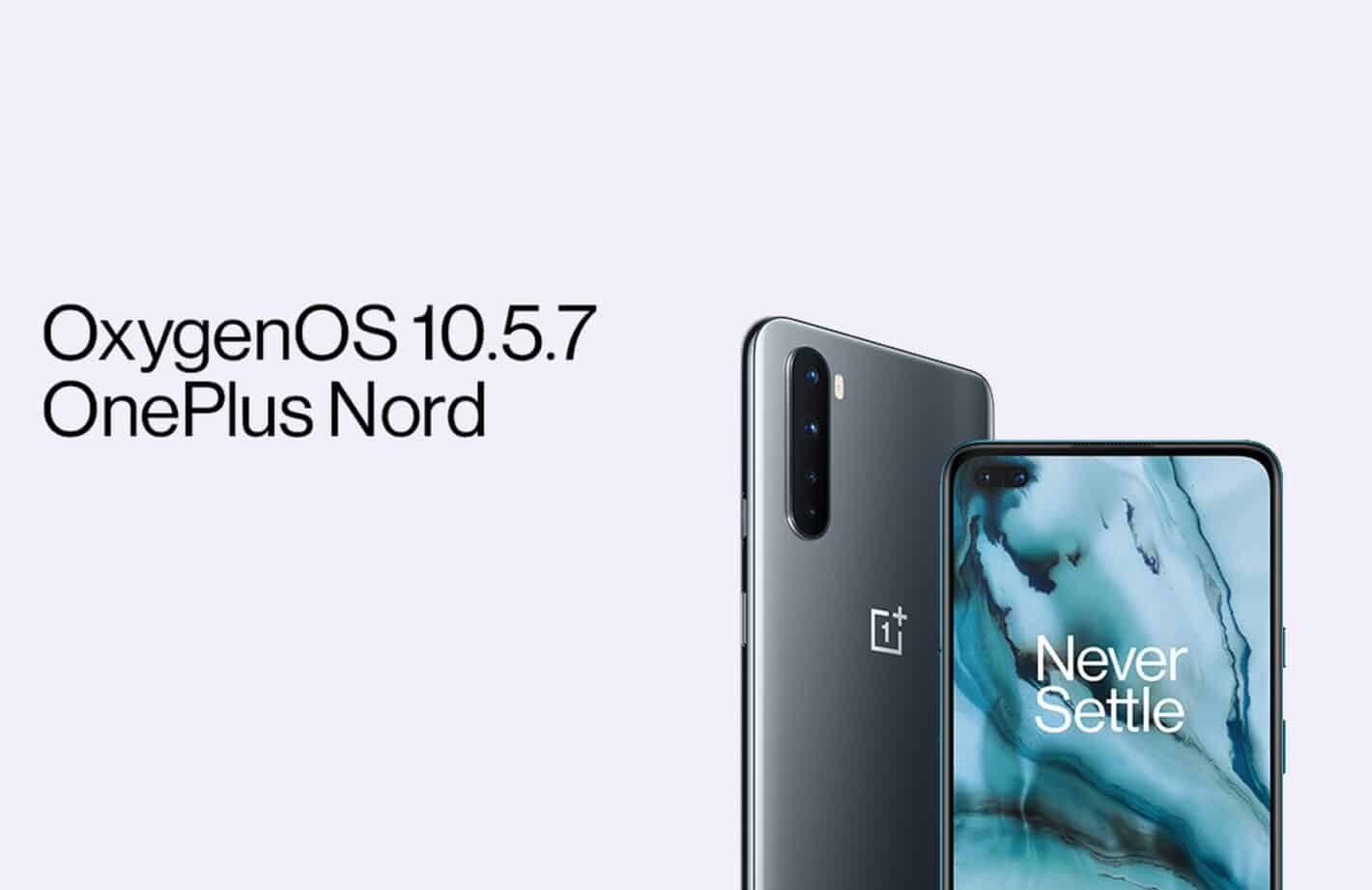 The OnePlus Nord has started receiving a new OxygenOS update with power consumption and camera improvements. That’s not all, though, as there are quite a few entries in the changelog.

This update is marked as OxygenOS 10.5.7, and it is rolling out as we speak. It is marked the same in all regions, including IN, EU, and Global software variants.

This update improves both OnePlus Nord power consumption and camera

The first entry in the changelog has to do with power consumption. OnePlus simply states that it has been improved across the board. So, the OS itself should consume less battery now.

In terms of camera, the company improved 4K 60 FPS video stabilization for the phone’s selfie camera setup. The macro camera image clarity has also been improved.

General display calibration has been improved, and the company also did some work in the Bluetooth department. The Bluetooth connection stability is now better than before.

The last entry in the changelog has to do with the ‘Network’. OnePlus states that it improved voice call stability. If you’ve had any issues with voice calls, those should be gone now.

The OnePlus Nord has been out for a while now. OnePlus already rolled out quite a few updates to the device. The last one, before OxygenOS 10.5.7, was the OxygenOS 10.5.6, and it arrived quite recently.

The company is trying to fully optimize the OnePlus Nord, as it usually does with its phones after the release. There are a number of tweaks that are still needed it seems, and improvements that can be made.

The device will get Android 11-based OxygenOS 11 as well

Some of the upcoming updates will bring new functionality to the device. The phone is also expected to receive Android 11-based OxygenOS 11 at some point in the future.

OxygenOS 11 will bring a whole new approach to OnePlus smartphones. It will be a combination of stock Android and Samsung’s One UI, in a way. OxygenOS 11 is made for one-handed use, and it will be a step away from stock Android. That managed to surprise quite a few people, but there you have it.