With OxygenOS 11, OnePlus will be stepping away from stock Android. When OxygenOS 11-based beta software first surfaced, OnePlus managed to shock quite a few people.

OxygenOS 11 seems to be inspired by Samsung’s One UI. It puts a heavy focus on one-handed use, and the design elements are similar to One UI as well. It’s actually a cross between One UI and stock Android, in a way.

Well, some people loved this the moment they’ve seen it, while others, not so much. OnePlus consumers are used to having stock-like OxygenOS, and this bothers some of them, that’s for sure. 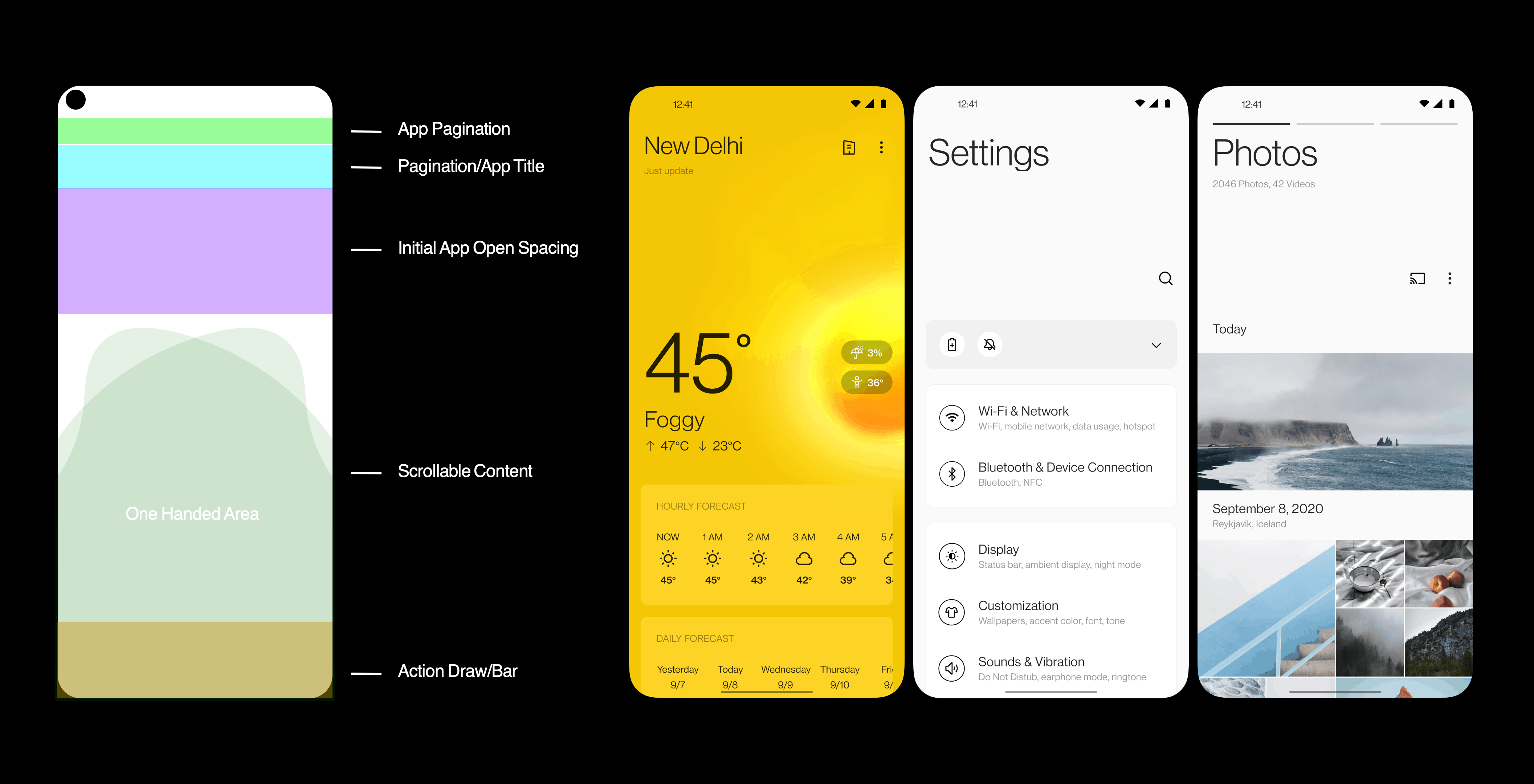 On the other hand, this approach will help out with one-handed use for sure. On top of that, the redesign doesn’t look bad, not at all. OnePlus smartphones are pretty large at this point in time, more or less all of them.

OnePlus explains why it decided to step away from stock Android

Even one of the company’s “smaller” phones, the OnePlus 8, is quite large. So, such a software change will probably bring more good than bad to consumers. That being said, OnePlus decided to explain why it made the switch.

The company says that it always thought stock Android is “a good starting point for mobile devices”. The company also believes that there’s a lot it can do to make it an even better experience.

OnePlus says that as display sizes increase, so does unused white space, which is true. Therefore, the company wanted to make better use of it. It says that it conducted A/B testing with its users in order to determine the best size of the headline.

OnePlus found out that 65-percent of users prefer smaller headlines. 80-percent of them tested preferred titles with subtitles, rather than without.

The company says that stock Android hasn’t been optimized for one-handed usage on larger displays. Hence the arrival of OxygenOS 11 changes, as OnePlus is trying to make things easier.

OnePlus analyzes how people use phones, and look at anthropometric data to design OxygenOS 11. If you take a look at the image below this paragraph, you’ll be able to see the philosophy behind this design. OnePlus’ goal was to make things easier to reach, by re-arranging elements on the display.

This new layout moves touch controls closer to your thumbs, or at least it’s supposed to. That way, you’ll have to do less hand gymnastics when you need to press something. It makes sense, in theory, and many of us use our phones with one hand, at least for a period of time.

OnePlus says that it also wanted to add even more features to make one-handed use quicker and easier. Therefore, the Quick Share button in the Camera app has been added, for example.

The very first stable OnePlus OxygenOS 11 build is expected to land later this month for the OnePlus 8 and 8 Pro.