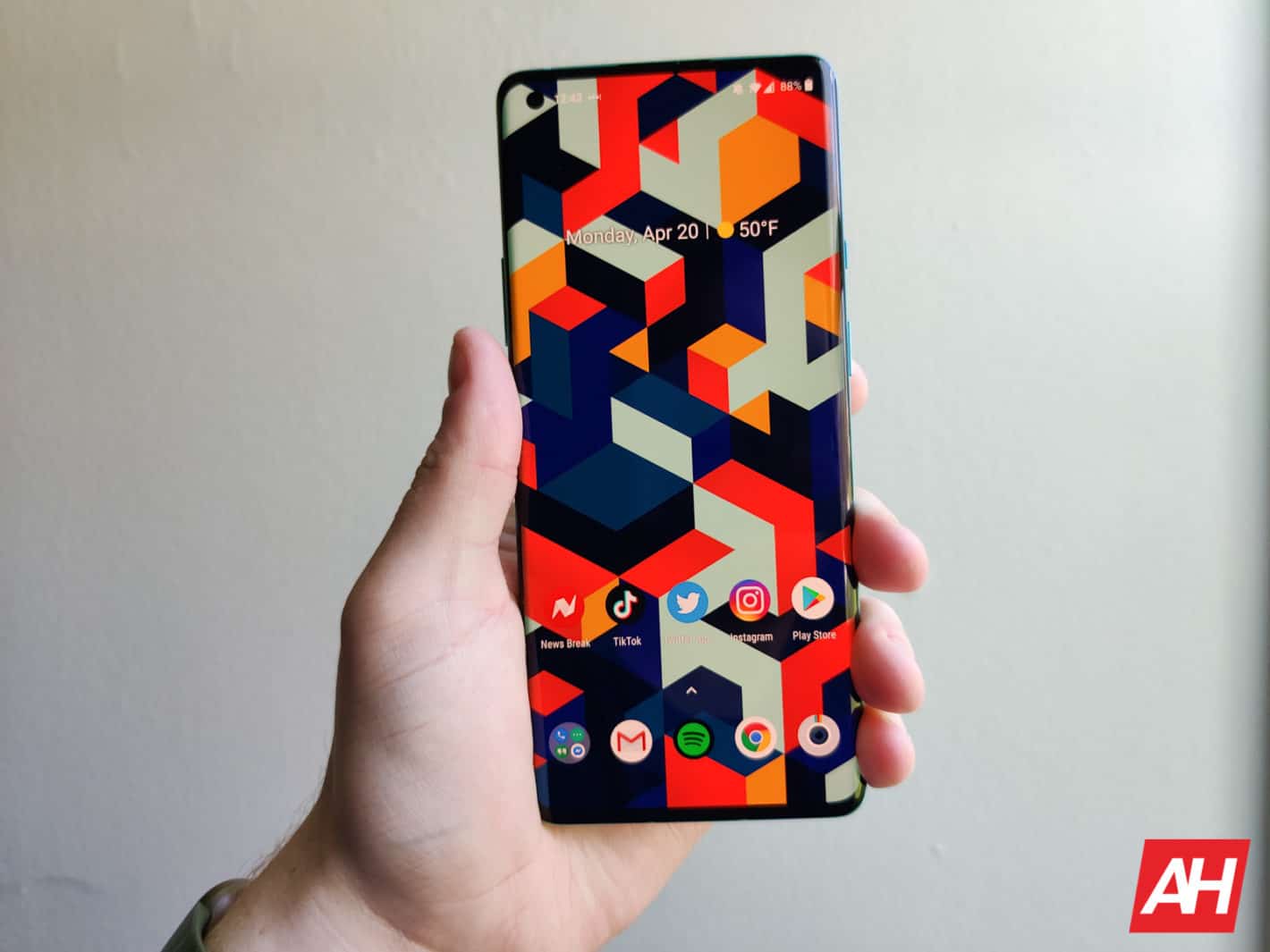 The OnePlus 8 and 8 Pro are one step away from stable Android 11 software, it seems. Android 11 Developer Preview 4 has started rolling out to the two devices, with quite a few optimizations.

That being said, Android 11 Developer Preview 3 was expected to be the least beta software before a stable release for the two phones. It turns out that’s not the case, though, as OnePlus decided to release Developer Preview 4 as well.

The next Android 11-based update for the two devices will probably be stable, though. We are expecting that to happen sometime this month, probably towards the end of it. We’re only guessing, though.

OnePlus optimized display effects, and also the lagging issue under some settings. The stability of the Community app has been improved, while OnePlus also optimized the delayed response issue with the pull-down of the status bar.

The crash / reboot issue which tended to occur under some settings has also been fixed. The same goes for the all black issue with the status bar while using dark mode.

There was also a bug that prevented you to restart the phone after an OTA update, that has been fixed as well. The disabled ‘save’ feature in the screenshot screen has also been fixed.

OnePlus tweaked the Gallery app as well. It fixed the abnormal increase of brightness when entering the app. The incomplete screenshot issue has also been fixed.

In the OnePlus Shelf, the background of weather did not display sometimes, and that should no longer be the issue. The performance and stability of network transfers has also been improved.

The miss-touch prevention feature has also been added here. Once you enable this, you’ll need to swipe down from the top of the screen, then you’ll need to click, and the notification bar will pop out.

That is pretty much everything that OnePlus included in the changelog. Stable Android 11 for the OnePlus 8 and 8 Pro is coming, along with OxygenOS 11. We probably won’t see any more Android 11 Developer Previews.