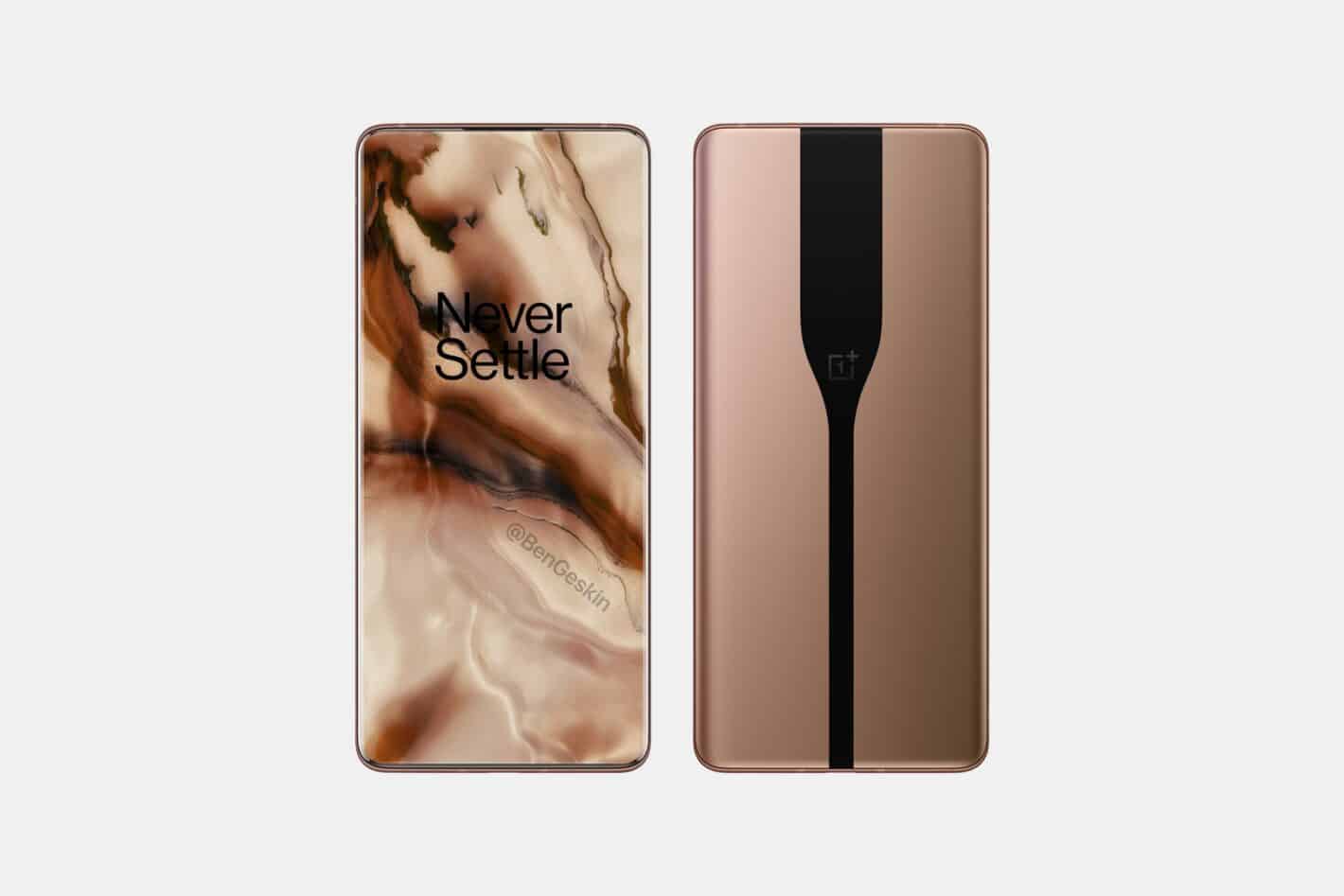 The OnePlus 10 flagship is not even close to being announced. This handset is expected to make an appearance in 2022, and a designer already envisioned the device. He created a OnePlus 10 concept.

This design comes from Ben Geskin, a well-known concept smartphone designer. He shared two images via his Twitter handle, both showing the concept OnePlus 10 handset from front and back.

Now, unlike the OnePlus 7 Pro, though, this phone is envisioned without a pop-up camera. Its selfie camera is hidden under the display. We’ve already seen that tech on the ZTE Axon 20 5G. So, OnePlus may incorporate it next year, or in 2022.

The bezels on this device are basically non-existent, and it seems like its display is slightly curved. The back side of the phone is also curved towards the sides.

As you’ll notice, the phone’s rear camera modules are invisible. They are still there, but thanks to electrochromic glass, they’re hidden, just like they were on the OnePlus Concept One.

It’s hard to deny that this design looks quite sleek and modern. OnePlus is likely to incorporate both an under-display camera, and electrochromic glass on a phone in the future. That device may end up looking similar to this concept.

Ben Geskin did not envision any specs with this smartphone, this is just a design concept, nothing more. It will be interesting to see if OnePlus will utilize both of those technologies in 2021.

OnePlus did promise to bring back electrochromic glass

The company did promise to bring back electrochromic glass at some point. Under-display cameras are expected to become a standard in the future, so… it’s only a matter of time.

The company is planning to announce one more flagship this year as well. The OnePlus 8T is coming, but not the ‘Pro’ model, it seems. OnePlus will focus on a single flagship in H2 2020.

All in all, this is quite a busy year for OnePlus, the busiest yet. This will be the year OnePlus will release the most smartphones ever, it seems, as the company seems to be branching out. The OnePlus Watch is also allegedly on the way. 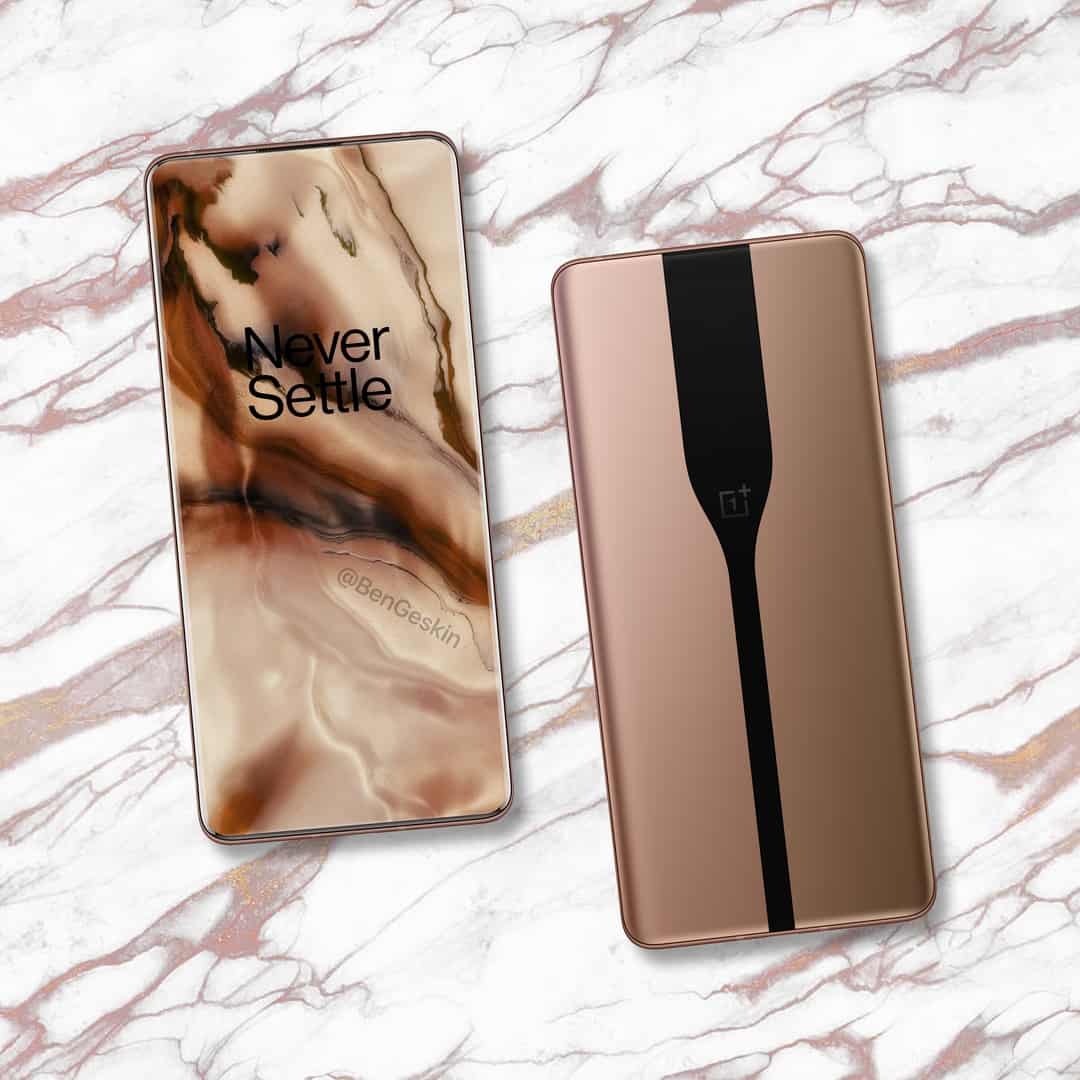 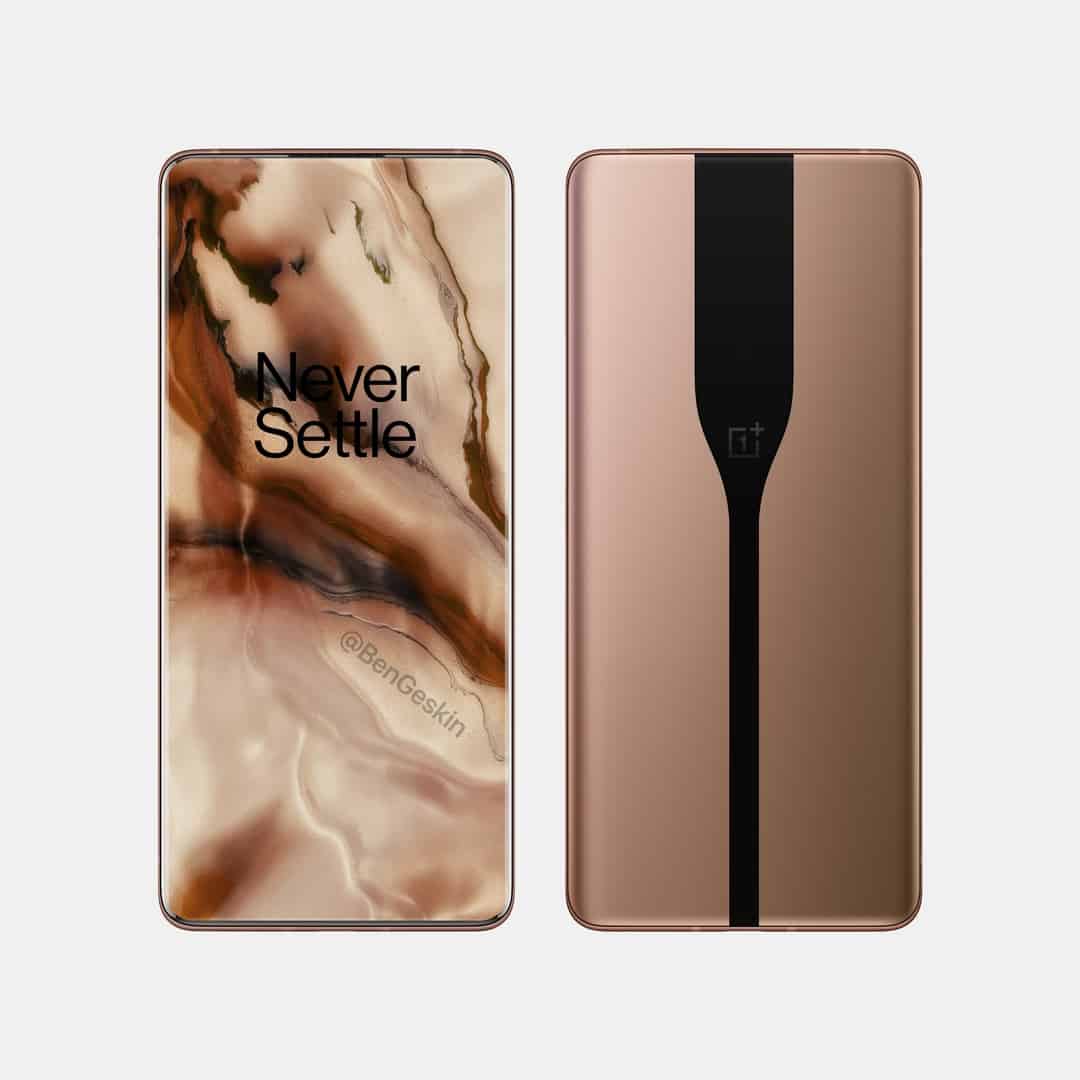 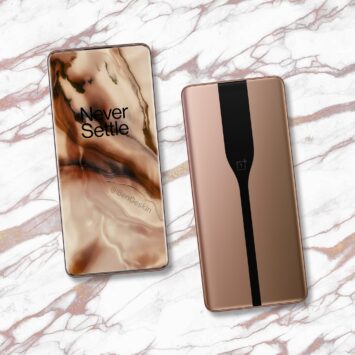 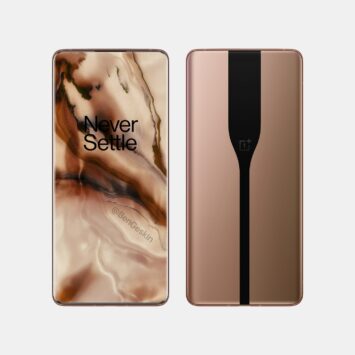