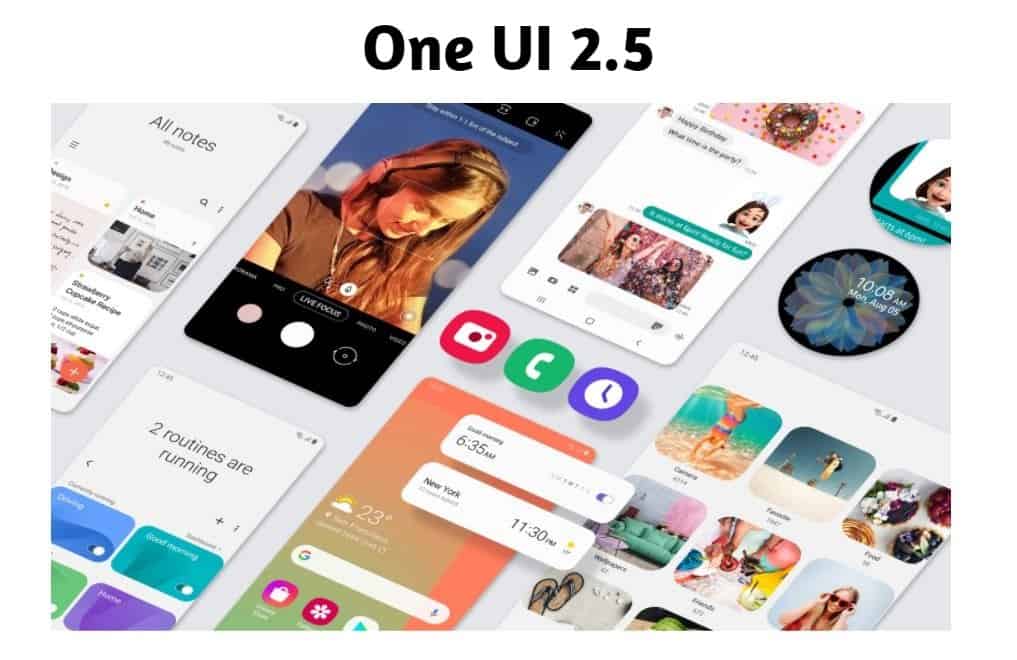 Well, Samsung is currently the leader when it comes to foldable smartphones. And a recent post on the official Samsung Korean community platform explains the One UI 2.5 benefits on these foldable devices.

And now, the company has baked the One UI 2.5 custom skin, to suit the needs of the Galaxy foldable smartphone users. Besides, one would choose the foldable device to multi-task.

Which is what the company aims with One UI 2.5. The official post explains the benefits of One UI 2.5 and it's potential to boost multitasking abilities on the Galaxy Z Fold 2 and Z Flip.

Moreover, up till now, the devices were running an undercooked version of the One UI. Basically, it was more apt for the normal slab-smartphones.

But now, with some major tweaks, Samsung is now improving the implementation of features including the Edge Panel, Multi-Active Window, and the Multi-Window Tray.

New features have been integrated into One UI 2.5 for enhanced multitasking

To start off, the new Apps panel is a new addition with One UI 2.5. This is an integration of two functions of Apps edge panel and Multi window tray.

Now, this new Apps panel can house up to 22 app shortcuts. Besides, users will be able to customize the layout as well. If the number of shortcuts exceeds 22, then it will not be registered.

On top of this, Samsung One UI 2.5 now allows you to open multiple files from a single app. This will surely enhance the productivity of the Galaxy Z Fold 2 and Z Flip.

The Edge panel is now integrated with App Pair to provide the option of launching multiple apps together in One UI 2.5. The App Pair function allows you to run 3 apps at once in split-screen.

Notably, the images shared with the post, make all these new inclusions, more clear. We will attach the images down below.

Though they might have to wait till One UI 3.1 to get their hands on all these features. And also Android GO devices are excluded from receiving these features.

For now, all the devices running on One UI 2.5 should be able to access these new One UI 2.5 multitasking functionalities.

Note that One UI 2.5 is based on Android 10 and is the latest and greatest experience that the company has to offer. Once Android 11 starts rolling out, the devices will be upgraded with One UI 3.0.