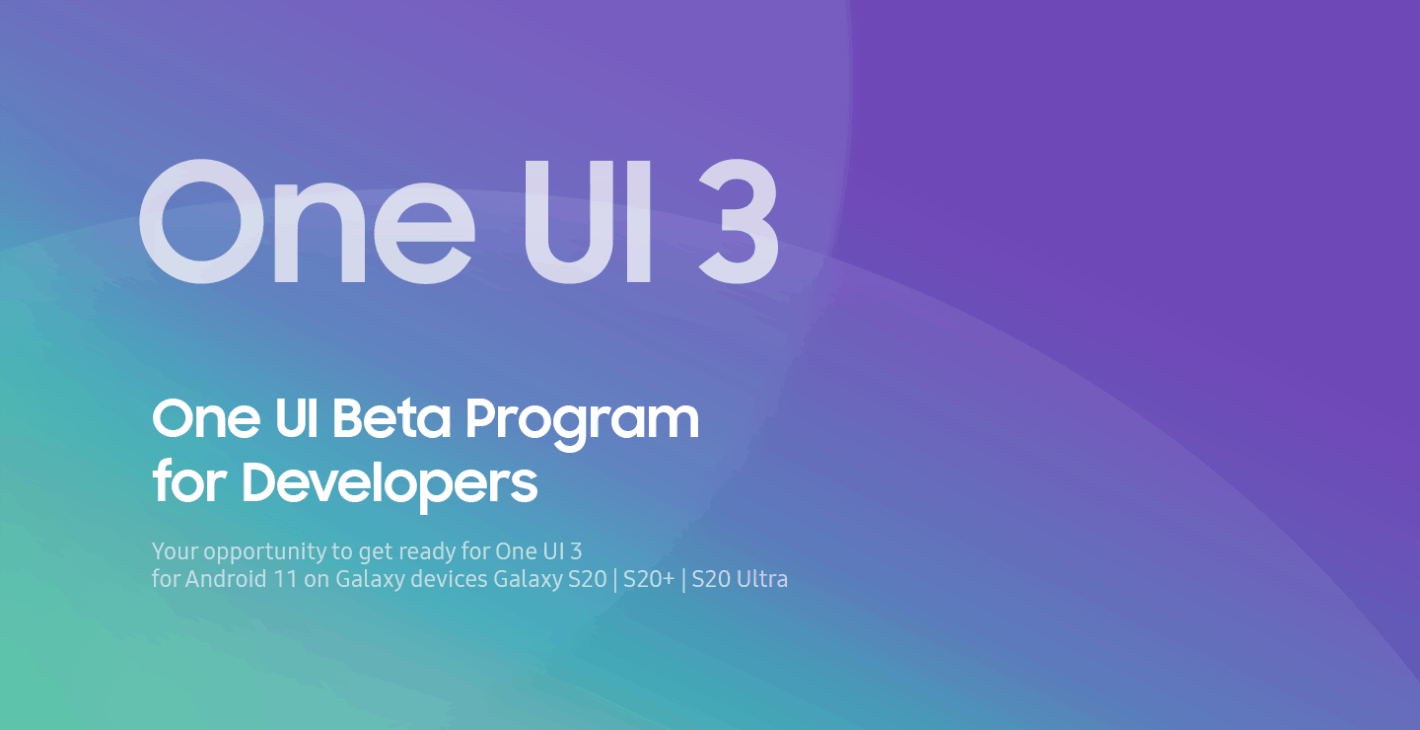 Developers, who are looking to experience all the features of One UI 3.0, can apply for this program. Notably, the update will be released for the registered devices by this fall.

Google recently released the stable Android 11 updates for its devices. Besides, other devices started following suit. And now Samsung has joined the bandwagon as well.

Moreover, Samsung has recently committed to providing three years of software support for eligible devices. This is big as only OnePlus and Google till now provided this support.

Now this One UI 3.0 Android 11 Developer Preview Beta program is live for the Galaxy S20 series users. In fact, Samsung will accept applications on a case-by-case basis.

One thing that we can speculate from this is that this might be a cover-up for the delay in the rollout of the stable Android 11 One UI 3.0 update for the devices.

As per sources, this new Galaxy S20 One UI 3.0 Android 11 beta program is live in multiple countries, like China, Germany, India, Poland, Korea, the UK, and the United States.

For obvious reasons, you have to own a Galaxy S20 series phone, i.e. Galaxy S20, S20 Plus, and S20 Ultra in order to be eligible for this program.

Besides, currently, this program is available only to 'approved developers.' This is to ensure that the store applications are compatible with the beta update.

Apparently, in the invite, Samsung also will be collecting feedback from the developers. This will help the OEM to fix the bugs and glitches before the final version is rolled out.

Since this is a developer beta, this is a good sign that company is taking precautionary steps to avoid any issues with the final version of One UI 3.0 Android 11 update.

However, the OEM has not yet announced when the 'public beta' would start for the audience. In fact, the recently released Galaxy Note 20 series is also not a part of this trial.

The applications will be processed within 5 business days

In order to enroll in this program, approved developers can head over here to know more. One important thing is that before applying for this beta program, it is advised to back up the data on your phone.

Apparently, Samsung has included the unlocked as well as Sprint and T-Mobile variants of the Galaxy S20, S20+, and S20 Ultra in the developer beta program.

For South Korea, unlocked, KT, LGU+, and SKT variants of the Galaxy S20 series are eligible to register for this program.