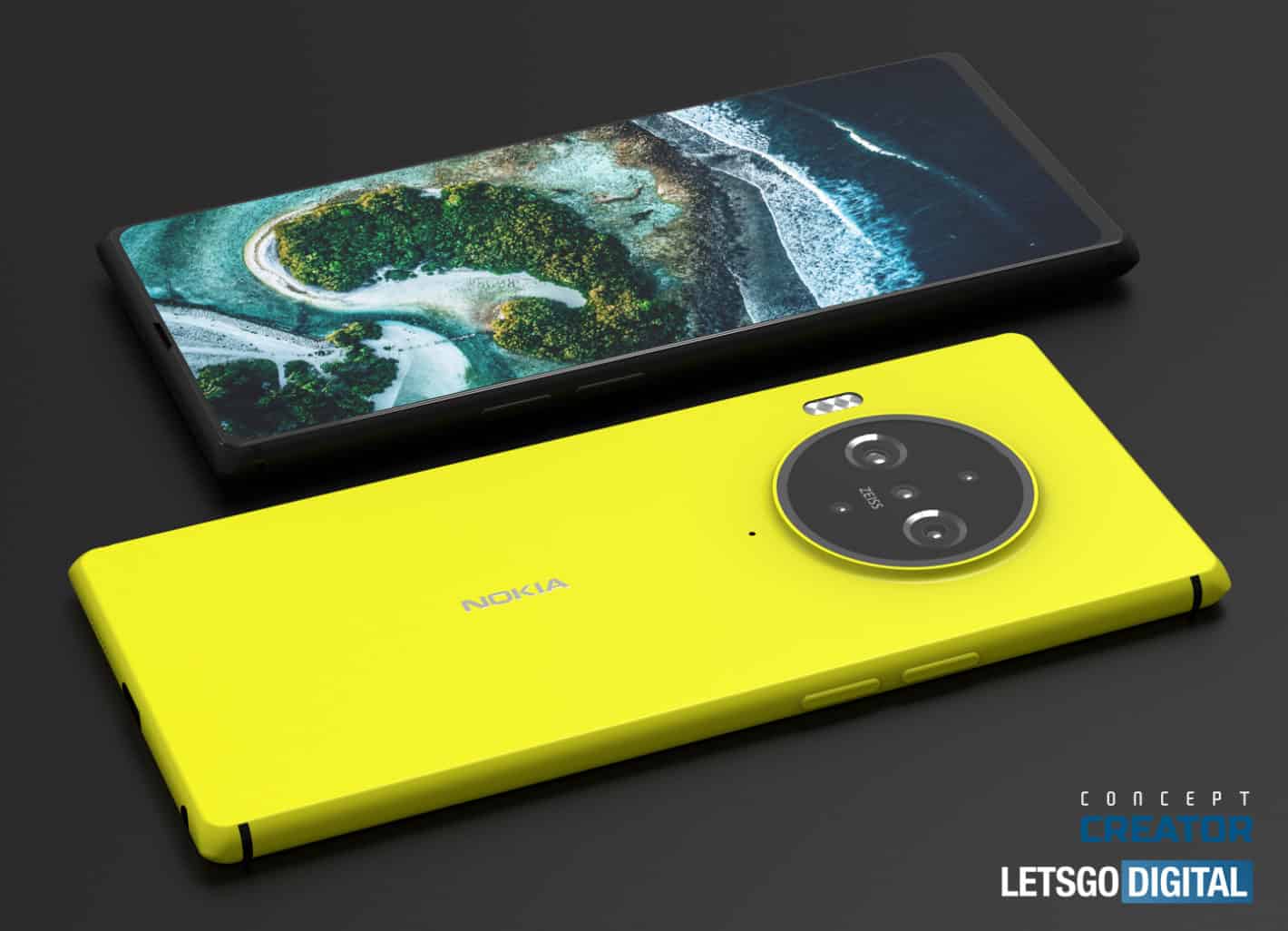 According to the source, the retailers already started listing the clear case for the Nokia 9.3 PureView (featured image is a placeholder, concept design). However, the renders of the case are not published to protect the anonymity of the source.

Apart from offering flagship hardware, the main focus will be on the smartphone's camera system. As seen on its predecessor, the Nokia 9.3 PureView will also come equipped with five camera sensors on the rear. The five-camera sensors on Nokia 9 PureView are used for a niche purpose, and it utterly failed to impress consumers.

At least this time, it should come with a more conventional camera set-up in an effort to reach a wider audience. For selfies, the device will reportedly use a 32MP camera sensor. The Nokia 9.3 PureView could also be one of the first smartphones to feature an under-display selfie camera.

Besides, the device will continue to use Zeiss optics and might even support video recording in 8K resolution. It will most likely come powered by the Qualcomm Snapdragon 865 5G Mobile Platform and supports 5G connectivity. The Nokia 9.3 PureView will sport at least 6GB of RAM and 128GB of internal storage.

Nokia will be opting for the glass sandwich design with an aluminum frame. To compete with the other flagship Android smartphones, the Nokia 9 PureView display will support a 120Hz high refresh rate.

Juho Sarvikas, Chief Product Officer at HMD Global, also hinted the device to be available in Polar Night and new Copper-like color options. In the coming months, the company will also launch the Nokia 7.3 5G & Nokia 6.3 smartphone in the mid-range segment.

The Nokia 7.3 5G could be the most affordable Nokia-branded smartphone with 5G support. It could come powered by the new Qualcomm Snapdragon 690 5G Mobile Platform. The Nokia 7.3 5G with the model number TA-1277 also got certified by FCC.