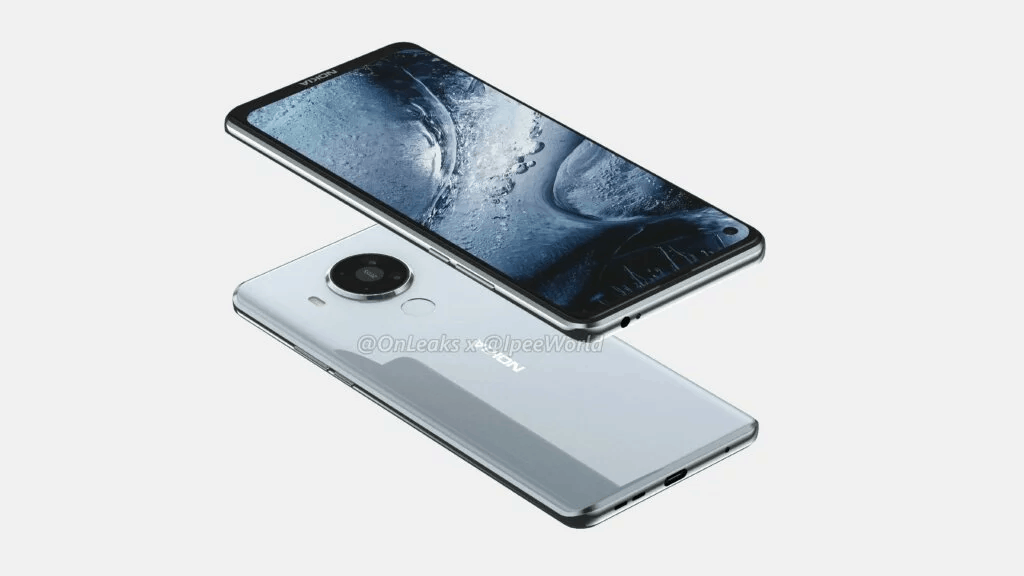 The Nokia 7.3 design has just been revealed. It has been revealed by a ton of CAD-based renders, which are shown in both image and video formats. There’s nothing left to hide here, basically.

This handset will be made out of metal and glass. Well, we presume it comes with a metal frame, while the source claims it has a plastic back. Speaking of which, this leak comes from @OnLeaks and ipeeworld.com.

The phone sports thin bezels, while its bottom bezel is noticeably thicker than the rest. Nokia’s branding is actually placed on that ‘chin’. The phone’s display sports rounded corners, while the display camera hole is located in the top-left corner.

The phone’s back will be curved towards the sides, while Nokia’s branding can be seen on the back as well. The phone features a rear-facing fingerprint scanner, which is placed right below its camera module.

That camera module is round, and it protrudes on the back quite a bit, it seems. It houses four cameras, based on these images. A dual-LED flash sits right next to the phone’s rear cameras.

The phone will feature a 6.5-inch fullHD display, it seems

The source also claims that the device will feature a 6.5-inch fullHD+ display. The phone measures roughly 165.8 x 76.3 x 8.2mm. These measurements could be a little bit off, but just a tad bit.

The Nokia 7.3 will be fueled by the Snapdragon 690 SoC, based on rumors. It will ship with a 4,000mAh battery, which will not be removable. You will be able to recharge that battery by utilizing 18W fast wired charging.

A primary camera on the back of the device will be a 48-megapixel unit. A 24-megapixel camera is set to sit on the phone’s front side. We don’t have information on other camera sensors, not yet.

We’re also not sure when will HMD Global announce these phones. The company announced several devices a couple of days ago, but the Nokia 7.3 was not amongst them. 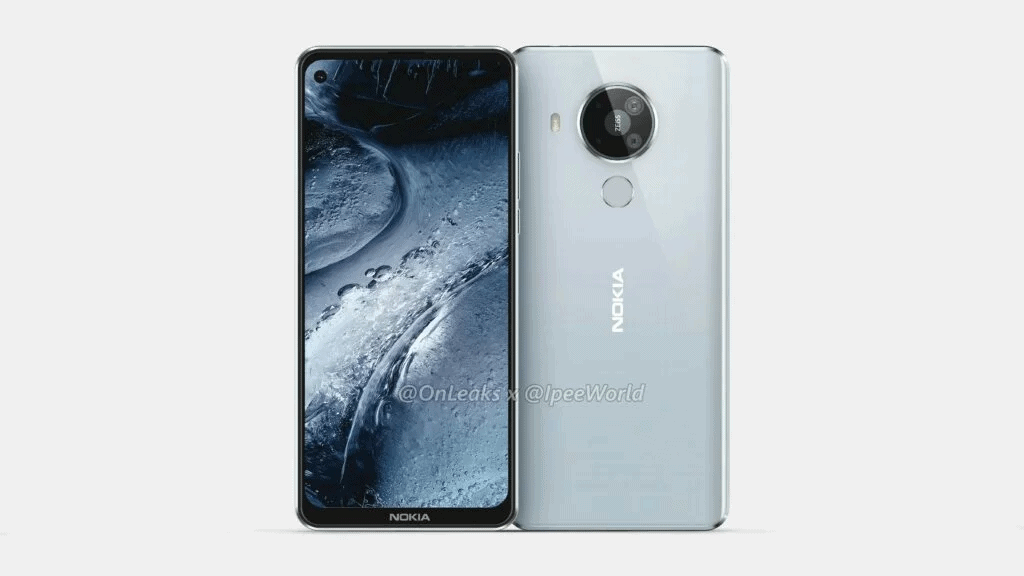 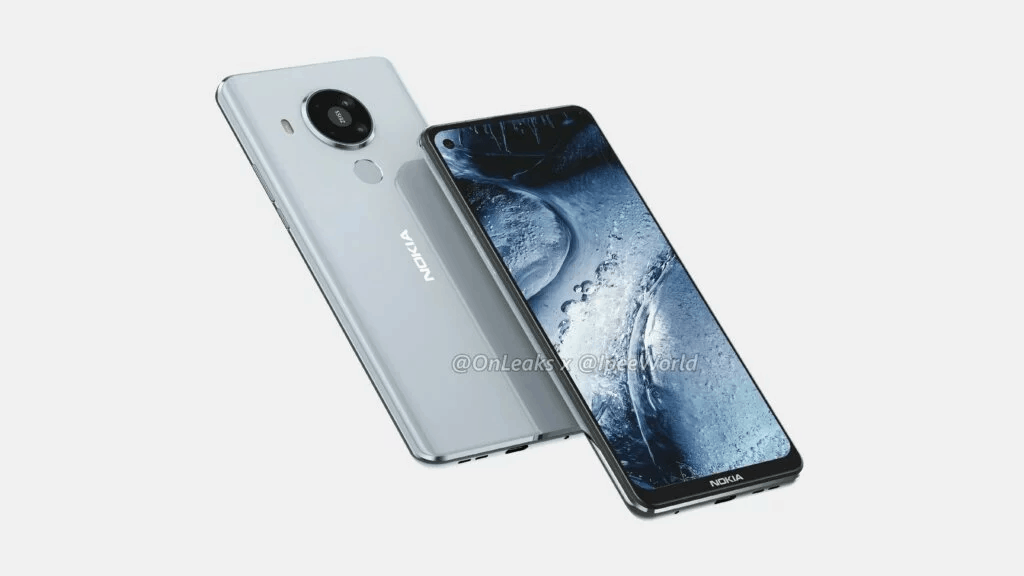 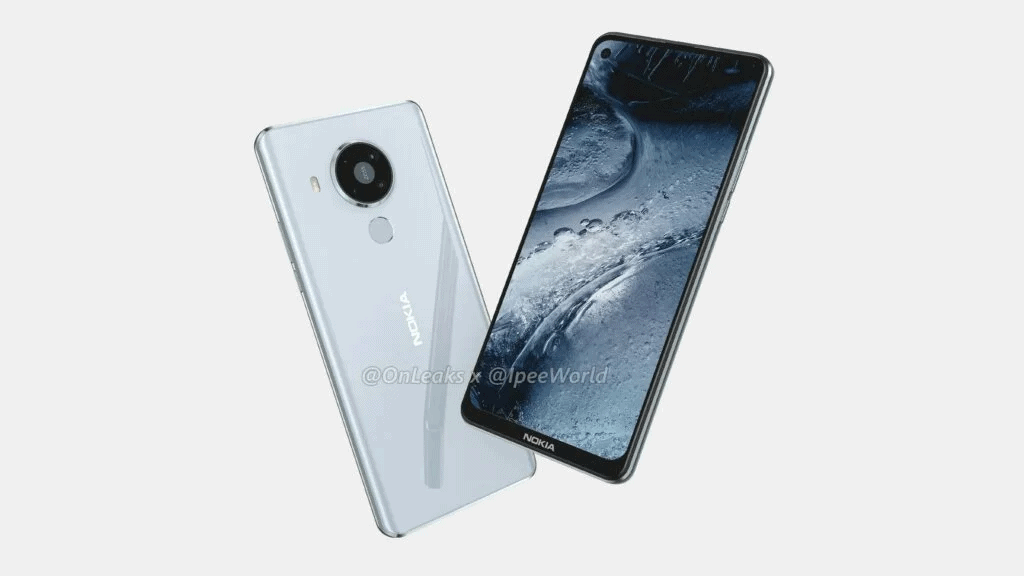 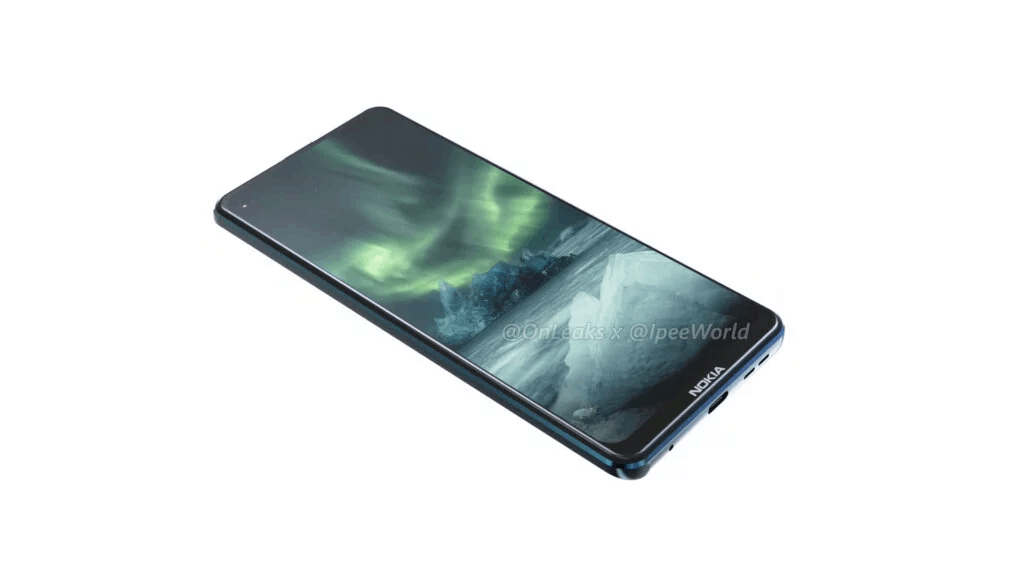 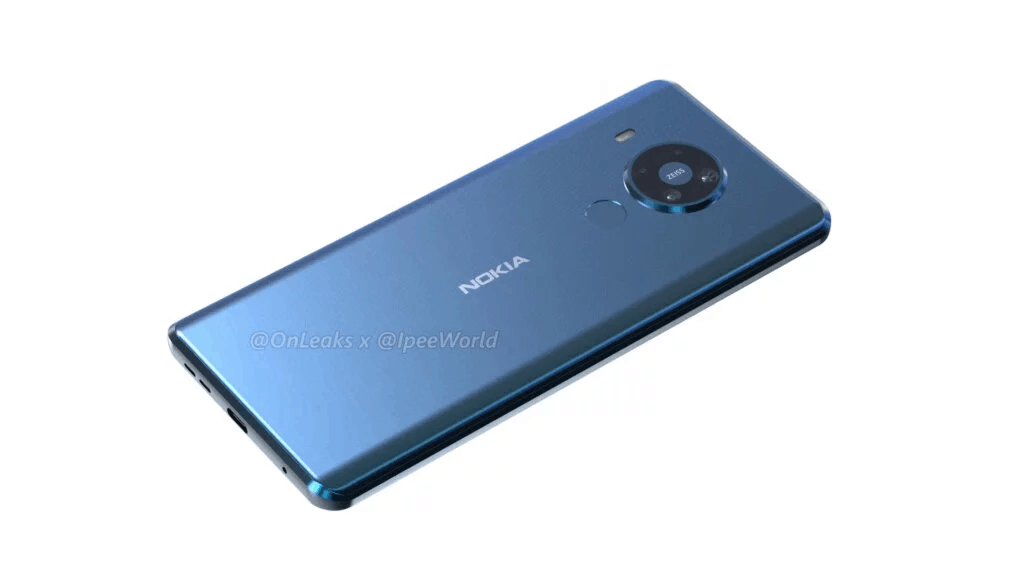 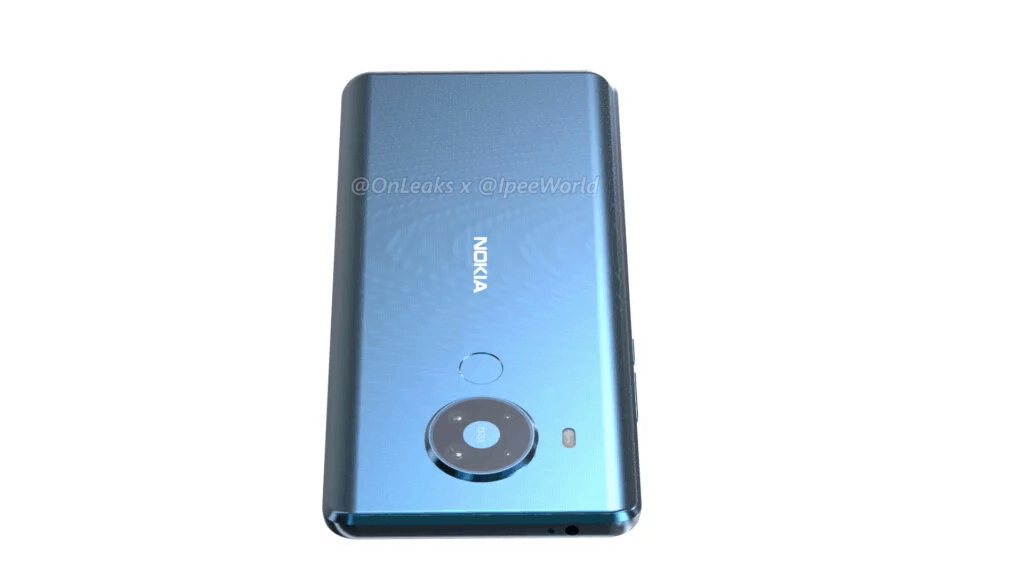 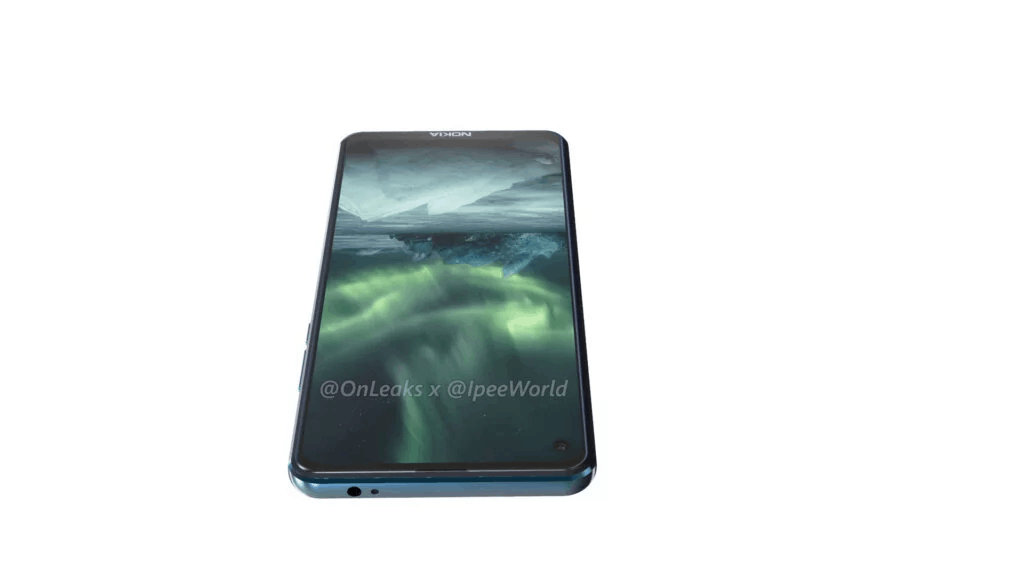 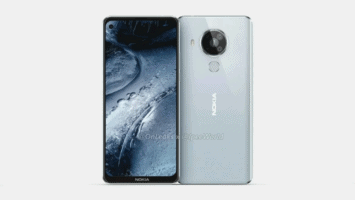 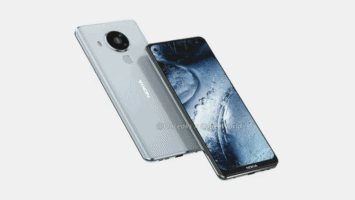 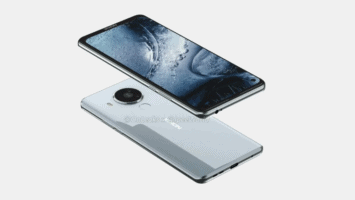 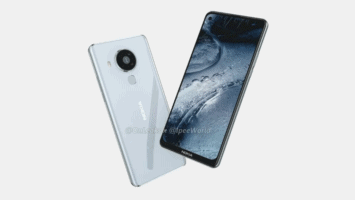 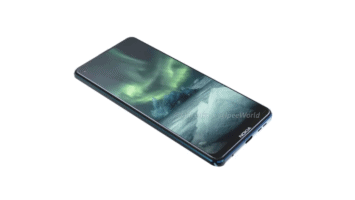 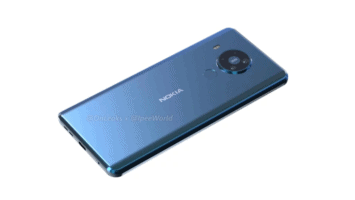 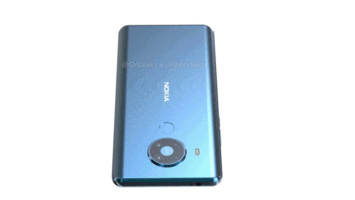 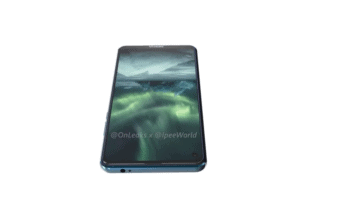