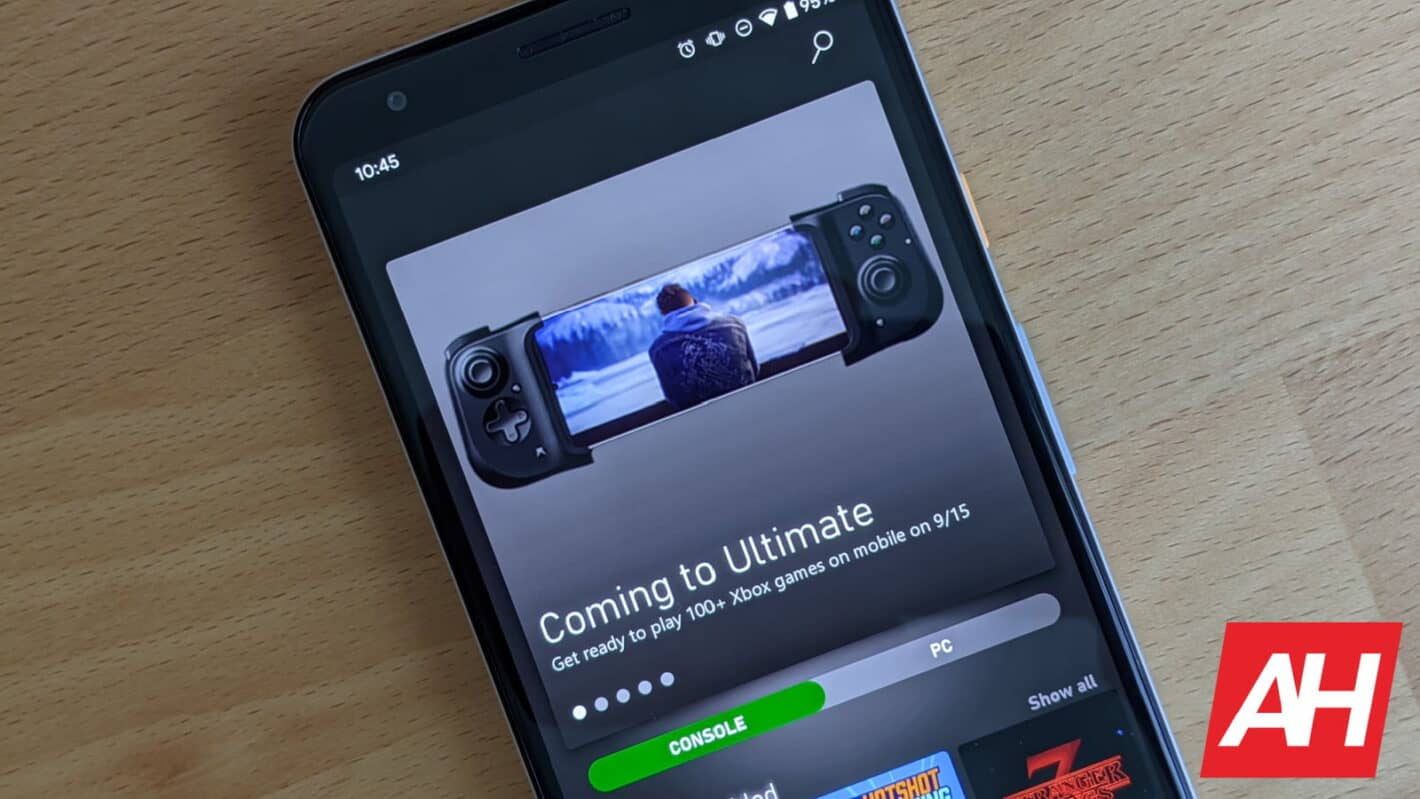 Tomorrow Microsoft changes the game with its cloud gaming service. Once known as Project xCloud, the company has now officially renamed it to Cloud Gaming with Xbox Game Pass Ultimate.

Fitting, since the name conveys what the service literally is. Microsoft isn't mincing words here. It gets straight to the point and it lets you know what you're getting. A full-featured service that, starting tomorrow, will offer a whole lot more than it used to six months ago. And even then it was still one of it not the best deal in gaming.

Now though, Microsoft is raising the bar with cloud gaming. And it'll be hard for consumers to ignore the value.

When it comes to cloud gaming, NVIDIA still has the largest game library between it, Google, and Microsoft. But Cloud Gaming with Xbox Game Pass Ultimate will still come with a pretty big game library.

More than was originally thought. Initially, Microsoft said that the service would have over 100 titles at launch. And that's still true. But right out of the gate the service will now have over 150 game titles you can stream.

Many of them are the same as what's xCloud has offered since the year started. So anyone that's had access will be familiar with the majority of them. There are plenty of games newly added too though. Like the Yakuza series.

This won't be every game in the franchise. It will however get you started with Yakuza 0, Yakuza Kiwami, and Yakuza Kiwami 2. You'll also find titles like Nier Automata, The Witcher 3, Carrion, Spiritfarer, and Untitled Goose Game.

Join for $1 if you're new to the service

To make things even sweeter, Microsoft is slashing the price of the subscription for newcomers.

If you've never subscribed to Xbox Game Pass Ultimate before, then it will cost you $1 to get in and starting having fun. Since this is cloud gaming, you can start playing games in less than a minute. Not including the few minutes it takes to install the app and log into your account of course.

The $1 fee is only for the first month, and after that it'll raise back up to the $14.99 price. Even then, it's still an incredible value for everything that you're getting.

Which is cloud gaming across a number of devices. As well as downloadable games on PC and Xbox One, and Xbox Series X and Series S once they launch in November. Even if you don't plan to buy an Xbox, this is still a fantastic service to have for gaming on the go and on PC at home.