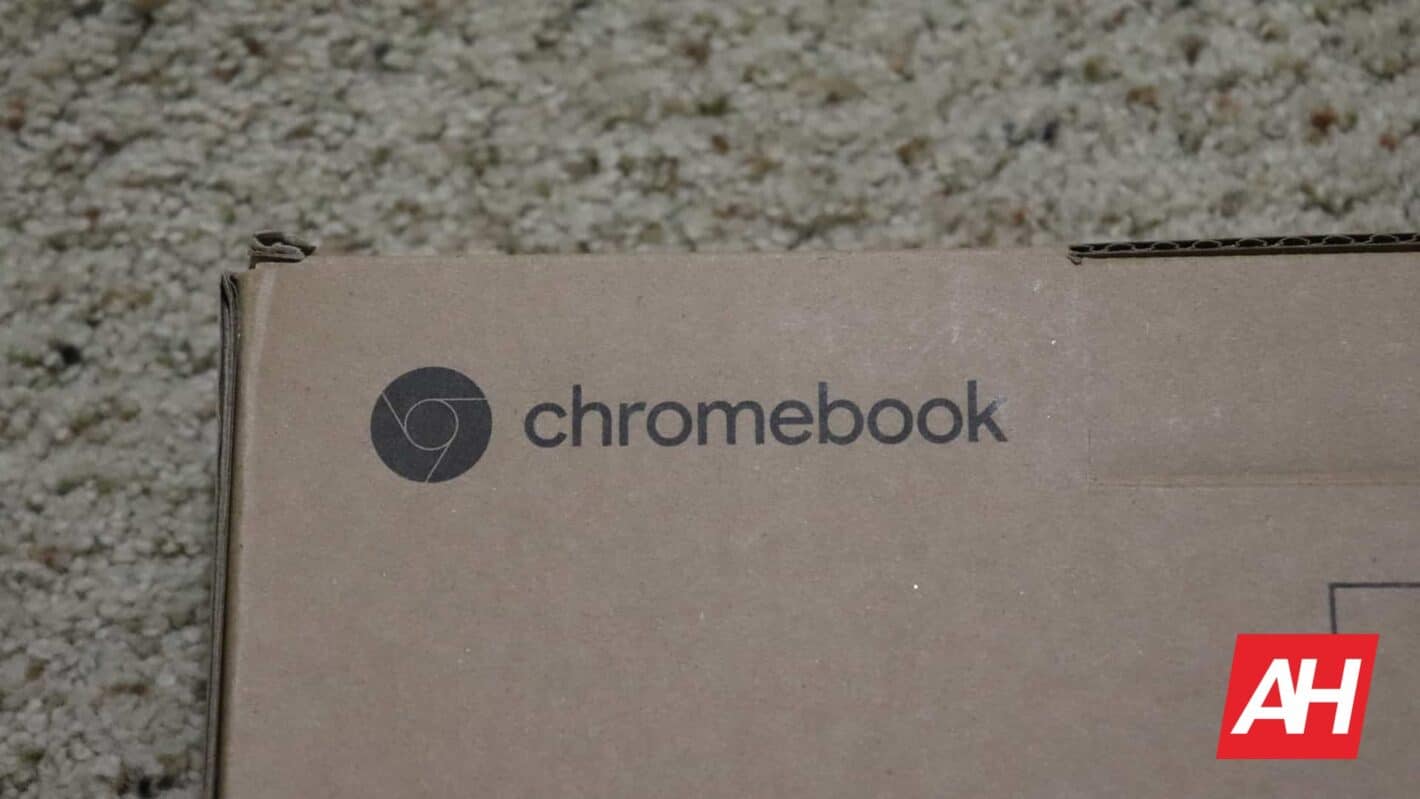 MediaTek hopes to make Chromebooks even more competitive in 2021 via the introduction of a powerful custom-built 6nm Arm processor. That's based on news from the company's home region citing Senior Vice President and General Manager of the Smart Device Business Group of MediaTek. The announcement was made at the Taiwan Educational Digital Transformation conference. The event was organized by Acer, Google, MediaTek, and Quanta.

What is MediaTek planning in the Chromebooks space?

Now, the exact details of the chipset, beyond its 6nm process were not laid out at the event. But MediaTek did reportedly note that it hopes to work with Acer, Google, and Quanta to accomplish its goal. So the device in question will almost certainly bear Acer branding.

Additionally, MediaTek did allude to recent advances in the market that could hint at what it has planned for processors for Chromebooks. For instance, the executive noted that Apple is taking a similar approach to its MacBooks. The fruit-branded company plans to utilize its own 6nm chipsets in future MacBooks, built on the same process from TSMC, for starters.

That's significant, according to MediaTek, because it shows how far TSMC's process has come. Specifically, they now compete directly with traditional X86 processors, the executive says. Apple's chips will also be a custom build. And that's something MediaTek plans to emulate for its 6nm Chromebook chips, following in that emerging trend.

In fact, the company reportedly says its chips will be very similar in terms of performance.

Perhaps as importantly, MediaTek pointed to its current portfolio. That presently includes everything from smartphones and laptops to smart TVs and key components. Among those components are power management ICs and WiFi 6 wireless modules. So it may be safe to say that its plans involve delivering some of the latest secondary technology to match its chips' performance.

This has been building for some time already

MediaTek has already been working to push its Chromebooks-specific offerings to the next-level well before its plans for 2021 were announced. As early as 2019, commits began to appear in the Chromium Gerrit, for instance, pointing to a powerful new entry from the company. That device's chipset could potentially have competed directly with Intel and AMD in the segment. That almost certainly isn't what the new 6nm chipset is. Although it seems to follow in the same vein.

Instead, MediaTek appears prepared to take advantage of the shift to working and learning from home driven by COVID-19. Or to release chips that can perform better, potentially driving some of the best Chrome OS devices built for use in those markets.