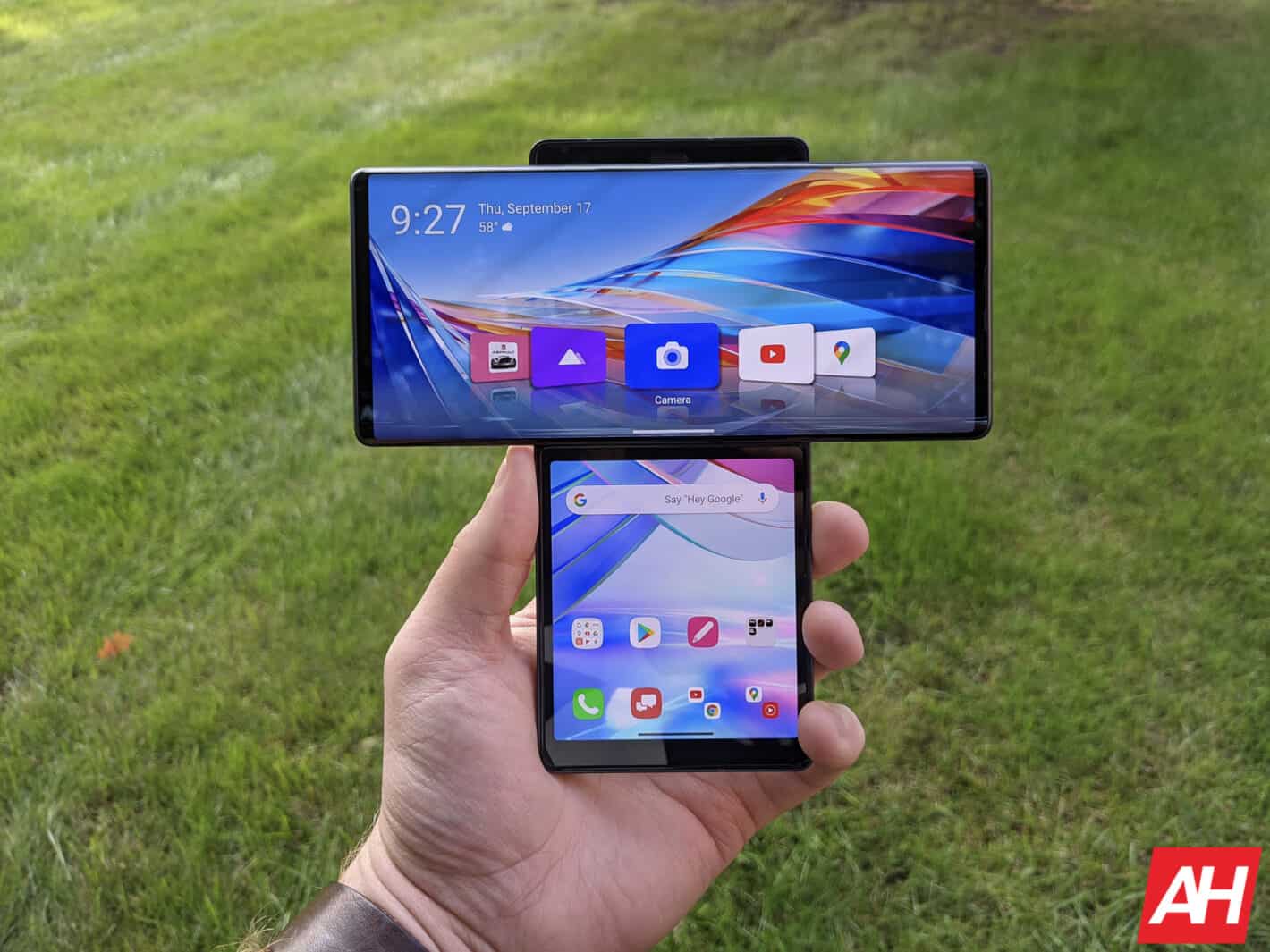 Verizon will be the first carrier to offer the LG Wing, and pre-orders open on October 1.

Today, Verizon announced that it would be the first to offer the LG Wing, in the US. And pre-orders are opening on Thursday. The device will be shipping two weeks later on October 15.

The LG Wing does support Verizon’s 5G Ultra Wideband network, so you can stream 4K movies and download games super quick, while on the go.

Verizon is also offering up a few ways for you to get the LG Wing virtually for free.  For instance, you can get $750 towards the LG Wing when you add a line on select Unlimited plans, and trade-in a device. You can also get up to $250 on a Verizon eGift card when purchasing the Wing and porting-in a number to Verizon. Finally, you can get up to $500 if you’re an existing customer, and purchase the Wing with eligible trade-in and on a select Unlimited plan.

What is the LG Wing?

The LG Wing is a brand new form-factor from the company. Which has a large 6.8-inch screen that swivels into landscape mode. And still offers you a 3.9-inch 1:1 aspect ratio for doing other things on your phone.

It’s a pretty interesting device from LG, to be quite honest. And at $999, it’s one of the more interesting phones at that price point.

With the LG Wing, you’re getting the Snapdragon 765G chipset inside, 6GB of RAM and 128GB of storage. So it’s not quite the fastest smartphone on the market, but pretty close.

The LG Wing is a pretty great device for content creators too. Because it has a built-in gimbal, which is going to allow for some really smooth shots, while moving around. Without needing to carry something like the DJI OM4 with you to get those shots. Of course, LG has always offered up a really incredible camera experience on their smartphones. One might say that they are underrated in that area.

It’s a device that will garner attention from anyone that sees it. It’s not often that a smartphone has a screen that can swivel out and be used in landscape while also giving you a sort of “handle” to hold the phone.

Remember, pre-orders for the LG Wing open at Verizon on Thursday.