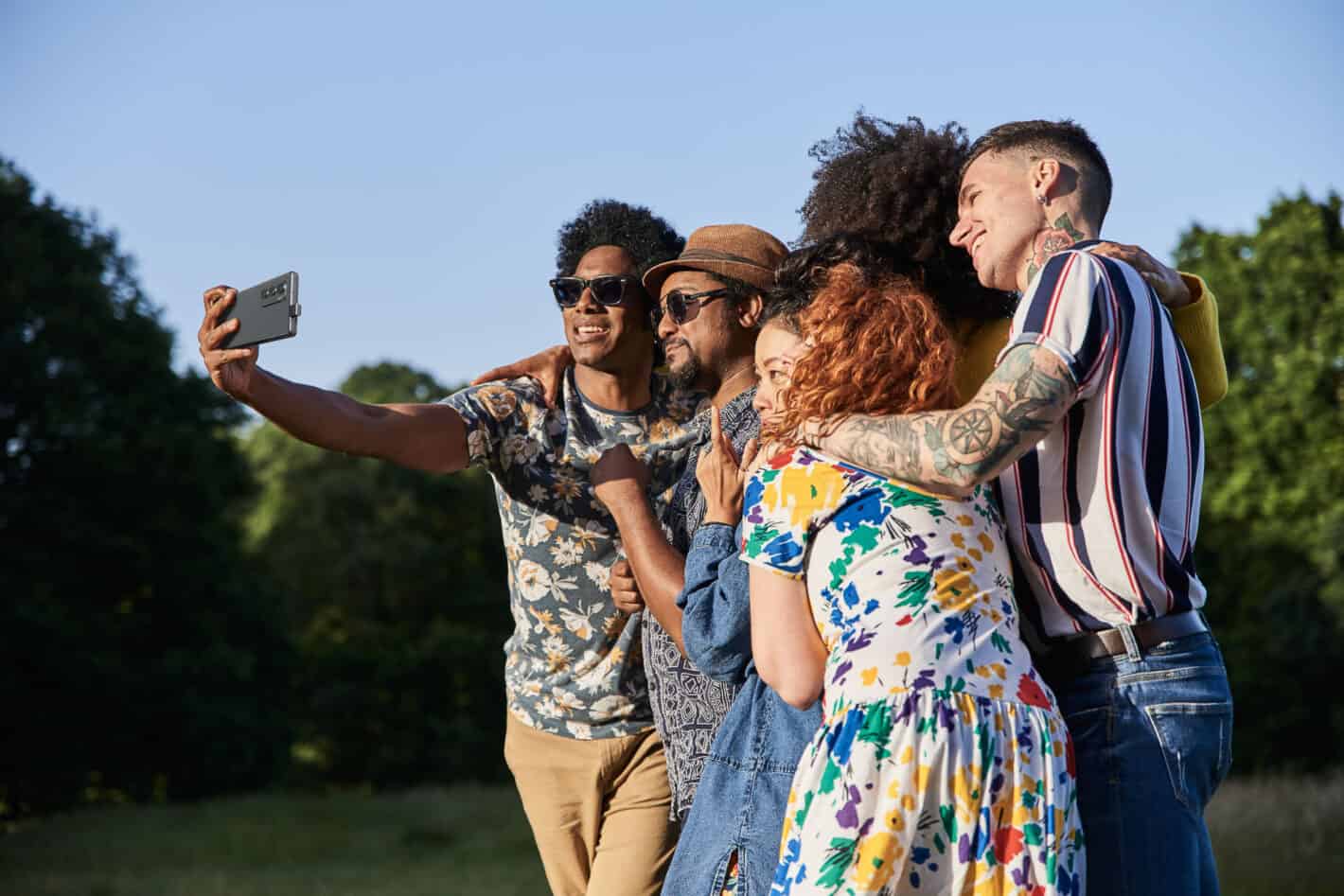 LG has announced a rather odd smartphone today, a smartphone that swivels. The name of that phone is the LG Wing, and we’re here to take a closer look at its specifications. We’ve already covered the initial launch of the device.

The LG Wing is one of the oddest smartphones we’ve seen this year… and ever, to be quite honest. The phone comes with two displays, and you can move the top one out of the way, by rotating it by 90 degrees.

The LG Wing specifications are quite powerful, though mostly not flagship-grade

The device is fueled by the Snapdragon 765G 64-bit octa-core SoC. That is still one of Qualcomm’s best mid-range processors, and it comes support 5G. It comes with the Snapdragon X52 5G Modem-RF system.

The LG Wing includes 8GB of RAM and 256GB of expandable storage. You can expand this phone’s storage by an extra 2TB via a microSD card. That is the only variant of the phone, by the way.

A 4,000mAh battery is also included in the package. Speaking of which, the LG Wing supports Qualcomm’s Quick Charge 4.0 tech, and it also comes with wireless charging.

Android 10 comes pre-installed, with LG’s software on top of it. The phone includes three cameras on the back, and a single camera on its front side.

The phone features three rear-facing cameras, two of which are ultra-wide

A 32-megapixel (pop-up) camera with an f/1.9 aperture, 79.6-degree FoV, and 0.8um pixel size can be found on the phone’s front side. So, the device comes with four cameras overall.

The phone is also equipped with Bluetooth 5.1, and an NFC chip. A Type-C USB port is placed at the bottom of the device, and this is a USB 3.1 Gen 1 compatible port, by the way.

The phone also supports dual recording, and offers a Hexa motion stabilizer. The LG 3D Sound Engine is a part of the picture as well. The phone measures 169.5 x 74.5 x 10.9mm, and weighs 260 grams. It comes in Aurora Gray and Illusion Sky color variants.