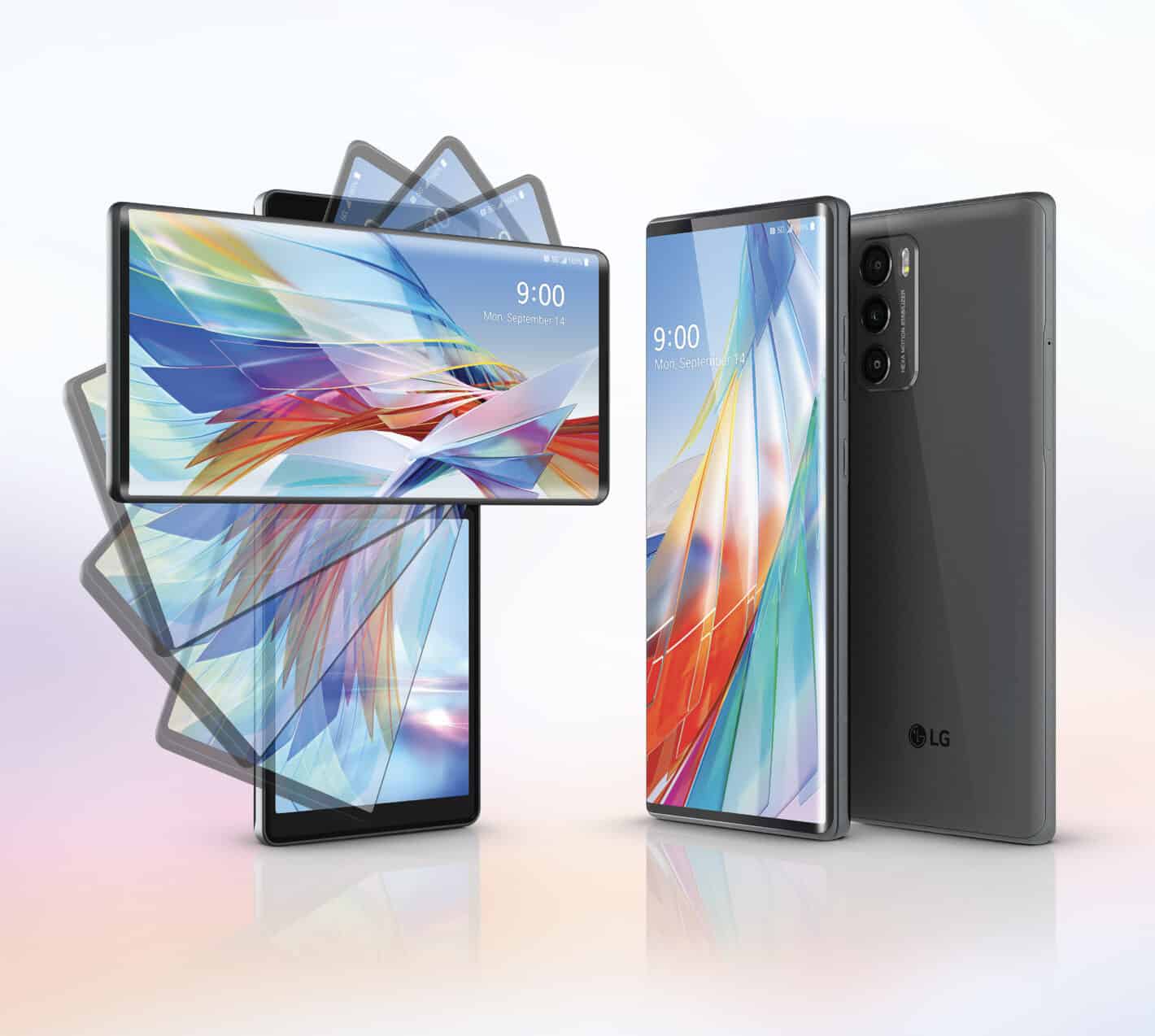 LG has announced its new, odd smartphone today, the LG Wing. That is probably the oddest smartphone LG announced in the last 5 years, and maybe ever. We’ve talked about the LG Wing extensively already, and are here to focus on one thing, the headphone jack.

So, the LG Wing has a headphone jack? Well, no, it does not. LG users are used to headphone jacks at this point, so this may come as a shock. Does this mean that LG is planning to ditch headphone jacks altogether? Well, that would be yet another no.

The company is planning to keep including headphone jacks on its devices, at least for the time being. The LG Wing is an exception. This is a new form factor, and the company had to make some compromises along the way.

If you’re wondering why the headphone jack is not included, well… LG needed more space for the battery here. As you probably already know, the LG Wing has two displays, and one of them is huge.

The main panel on the device measures 6.8 inches. In other words, the company wanted to include a decently-sized battery inside this phone, and it included a 4,000mAh unit. In order to do that, though, LG needed to make more space inside the device, hence the removal of the headphone jack.

So, just to be clear, upcoming LG phones, at least the ones that are expected to launch this year and in the near future, will have a headphone jack. The LG Wing is just an exception, and you can’t really blame LG on this one. The LG Wing is the first-of-a-kind smartphone, and there have to be some changes to its design. This new form factor required LG to make a slightly different approach.

Better battery life is probably a good reason for the removal of the headphone jack, right?

We’re sure that the LG Wing users will appreciate the larger battery inside the phone. What good are two displays if your smartphone plans on dying in the middle of the day, right? Well, that’s probably what LG was thinking when putting this phone together. The LG Wing still has a Type-C USB port that you can plug a dongle in, or you can simply use wireless headphones, which is what more and more people are doing anyway.

LG has been one of the main forces fighting the removal of the headphone jack from smartphones. While Samsung, Huawei, OnePlus, Apple… and other main players in the industry did it, LG said no, and kept the headphone jack. As already mentioned, LG users are used to it at this point, and LG has also been one of the companies that have been putting more focus on the audio department in general over the years. The LG V series devices were regularly phones with the best DACs in the industry, so it’s no wonder LG decided to keep the headphone jack intact.

The company is still focused on the audio experience, of course, but not as much as it was before. That is understandable when it comes to the LG Wing, though, this is not supposed to be an audio-focused device, at all. It will be interesting to see how many people will be interested in buying this smartphone. It is a new type of a device altogether, and an odd one at that.