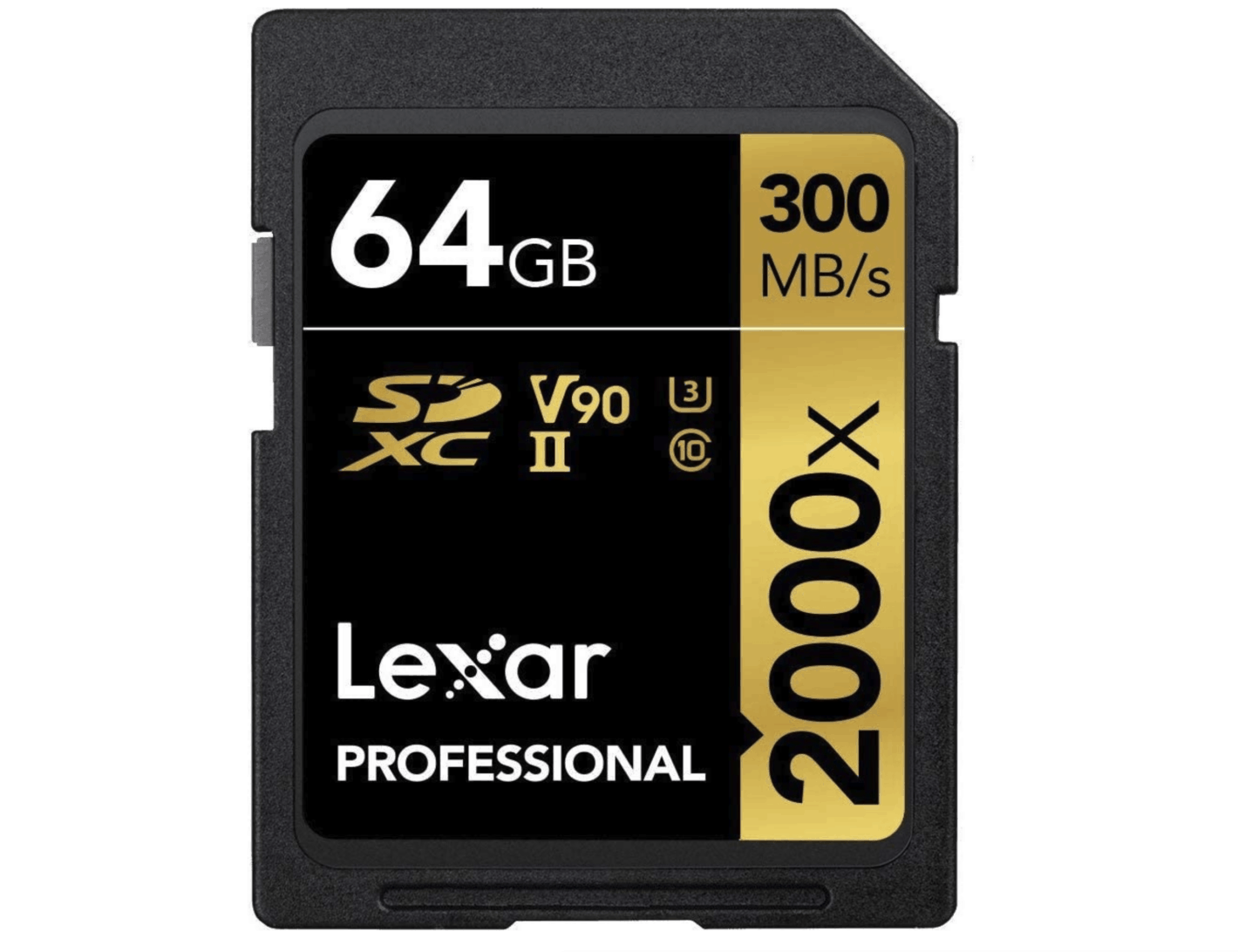 In the Gold Box Deal of the Day over at Amazon, it is discounting a number of Lexar SD cards. There's also a few micro SD cards and flash drives on sale right now. And you can save up to 40% on these. Which is really incredible, when you think about it.

This is part of the Gold Box Deal of the Day though, which means that this price is only available today and will expire at midnight PST. So you'd better grab them before they are gone.

As part of this deal, the Lexar Professional 1000x microSDXC 128GB Card is on sale for only $46.02. That is a really good price, and can actually double the storage on your smartphone.

For regular-sized SD cards, we have the Lexar Professional 2000x 64GB SDXC UHS-II Card for $63.99, and the 128GB model is priced at $119. These are the more expensive of the SD cards on sale today, and that is because they offer the fastest read and write speeds, of over 300Mbps.

For the most part, 95Mbps or faster is going to be plenty fine for cameras and such. As that is still fast enough to record 4K video. But if you are planning to do 4K120 or even 8K video, you may want faster speeds. Like the 250Mbps.

You can pick up these Lexar SD cards and much more from Amazon by clicking here.