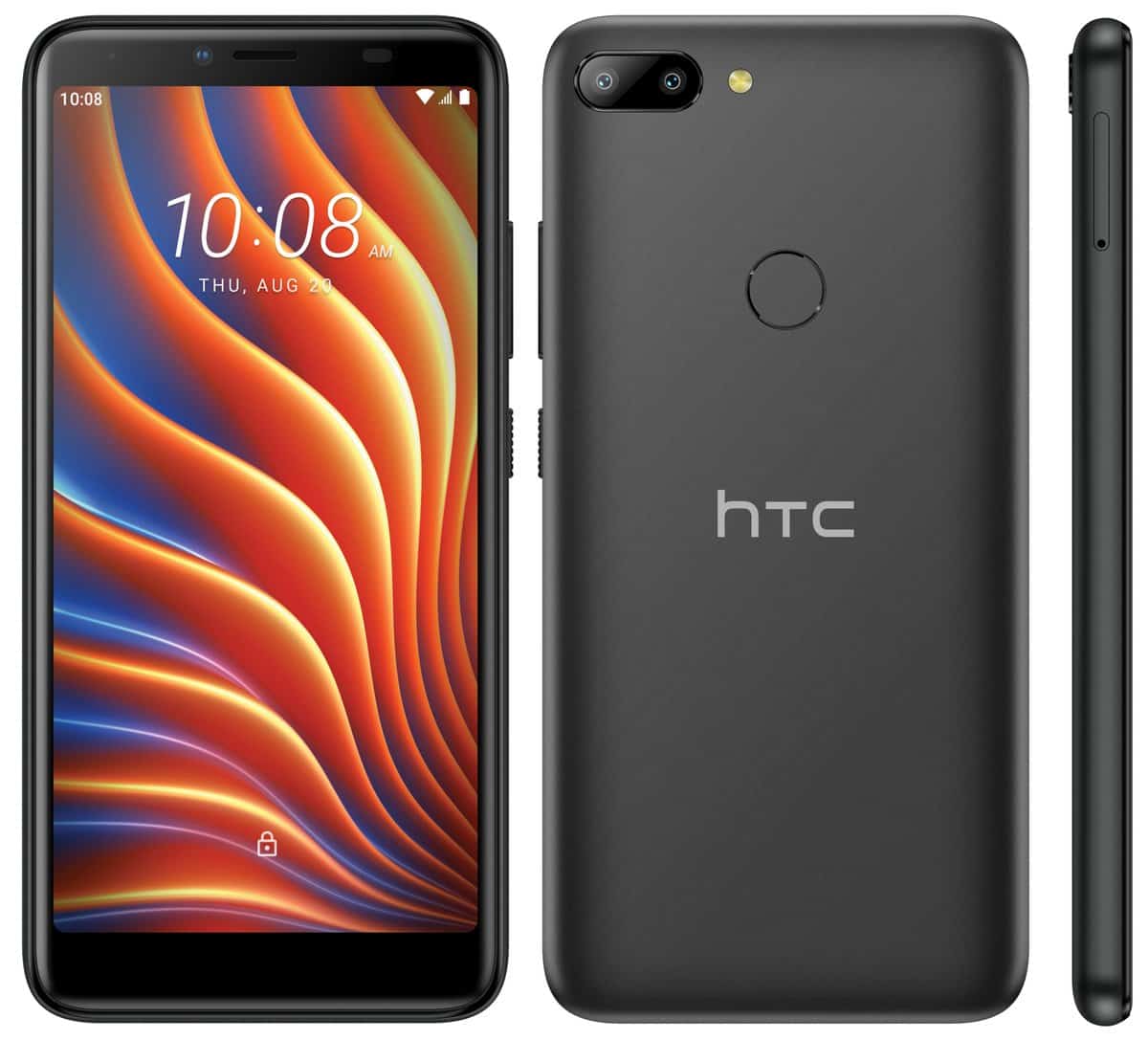 Over the last few years, HTC has struggled to get a foothold in the crowded smartphone market. Despite this, the company is still determined to launch new smartphones. As per the newly leaked render, HTC is reportedly working on a new low-cost smartphone called the Wildfire E Lite.

While there have been a few leaks about this device in the past, the leaked press render gives us a first look. The image, tweeted by Evan Blass, shows the August 22 date on the lock screen. However, the company is yet to make any kind of official announcement regarding the new Wildfire E Lite smartphone.

In terms of design, the device looks similar to the HTC Wildfire E which launched in mid-2019. On the front, it sports an 18:9 display with thick bezels on the top and bottom. There is a dual-camera setup with an LED flash on the rear and a single selfie camera on the front.

Both the power button and volume rocker are located on the right edge. The SIM card slot can be found on the left edge of the device. There is also a circular fingerprint scanner on the rear. Moreover, it comes with a plastic unibody design. Overall, the device looks like a smartphone designed for 2017.

Last month, the same HTC Wildfire E Lite was spotted on the Google Play Console website. Apart from showing us the front view, the listing also revealed key specifications. Obviously, the display on the front offers HD+ (1440 by 720 pixels) resolution with a pixel density of 320 PPI.

Packs a quad-core processor and just 2GB of RAM

Under the hood, it comes powered by a MediaTek Helio A20 chipset. It’s a quad-core chipset featuring four Cortex-A53 cores clocked at 1.8GHz. Moreover, the device comes with a full-fledged Android OS instead of a stripped-down Android Go. Interestingly, the Wildfire E Lite has to manage all this with just 2GB of RAM.

Compared to the upcoming Wildfire E Lite, the E2 variant packs slightly better hardware. If the company follows the same pricing strategy, the Wildfire E Lite could be priced under $100. The complete details including the official pricing can be confirmed once the device is launched. Stay tuned!