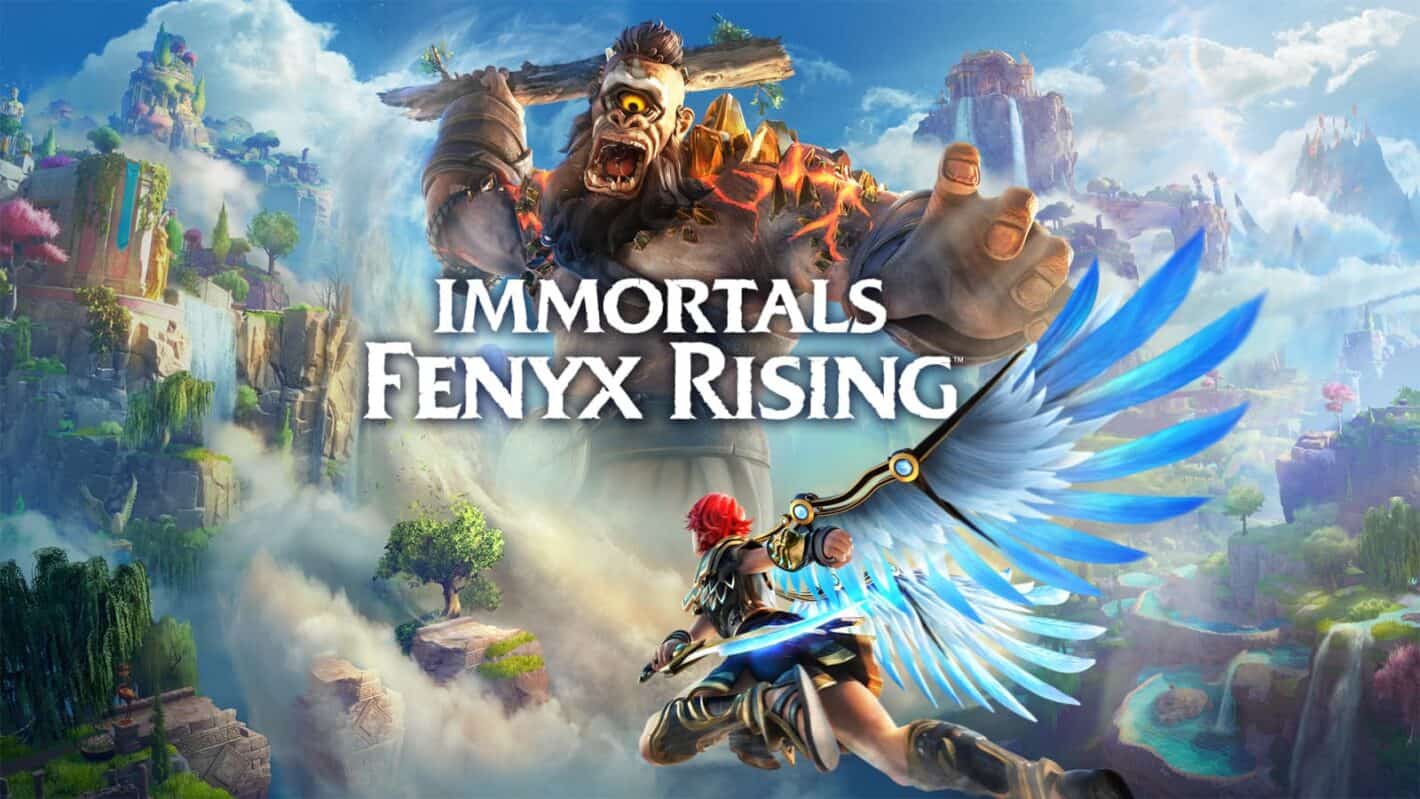 Immortals: Fenyx Rising lets you play as a demigod and it's coming to Stadia this holiday season.

This was originally supposed to be called Gods And Monsters. But the title has since been changed. Ubisoft announced Immortals: Fenyx Rising for Stadia and other platforms earlier this morning at its UbiForward event.

Like other events and game shows this year so far, UbiForward took place entirely online, and had more to showcase than just this new game. You can check out more of what Ubisoft has in store for gamers at its official Twitter.

The game will be launching officially on December 3, and Stadia is one of the platforms where you'll be able to play it.

This will be another game arriving at the same time as its PC and console counterparts. It's also another game in Ubisoft's own lineup that will be releasing the same day as other versions. Earlier this week it was revealed that Assassin's Creed Valhalla would be getting its launch date moved up a week to November 10.

Launch day includes Stadia. This probably means that more Ubisoft games in the future will get the same treatment. And the older Stadia gets, that's likely to happen more often with other studios.

Ubisoft has also been a big supporter of the platform from the beginning. Before the beginning in fact. As Google's Project Stream (what Stadia was before it was officially announced) was built on players being able to access Assassin's Creed Odyssey over the cloud. The rest is basically history.

There will be an exclusive free playable demo for Stadia users

If it wasn't enough that Stadia users will get access to the new game the same day as other platforms, they're also getting something that no other platform seems to be getting.

A playable demo. Ubisoft has confirmed that a demo will be accessible to Stadia users later this year. Albeit without announcing a date for the demo's release.

Stadia users apparently won't have to do much though. If you've already got a Stadia account, that means you already have a Gmail. And all you need to access the demo is a Gmail account. What hasn't been made clear yet is whether or not you will need to have a Stadia Pro account or not.

Either way, Stadia users will get the chance to check this game out prior to everyone else.

Stick around for more gameplay after the show 🎮#UbiForward pic.twitter.com/1h0zVHVKj5