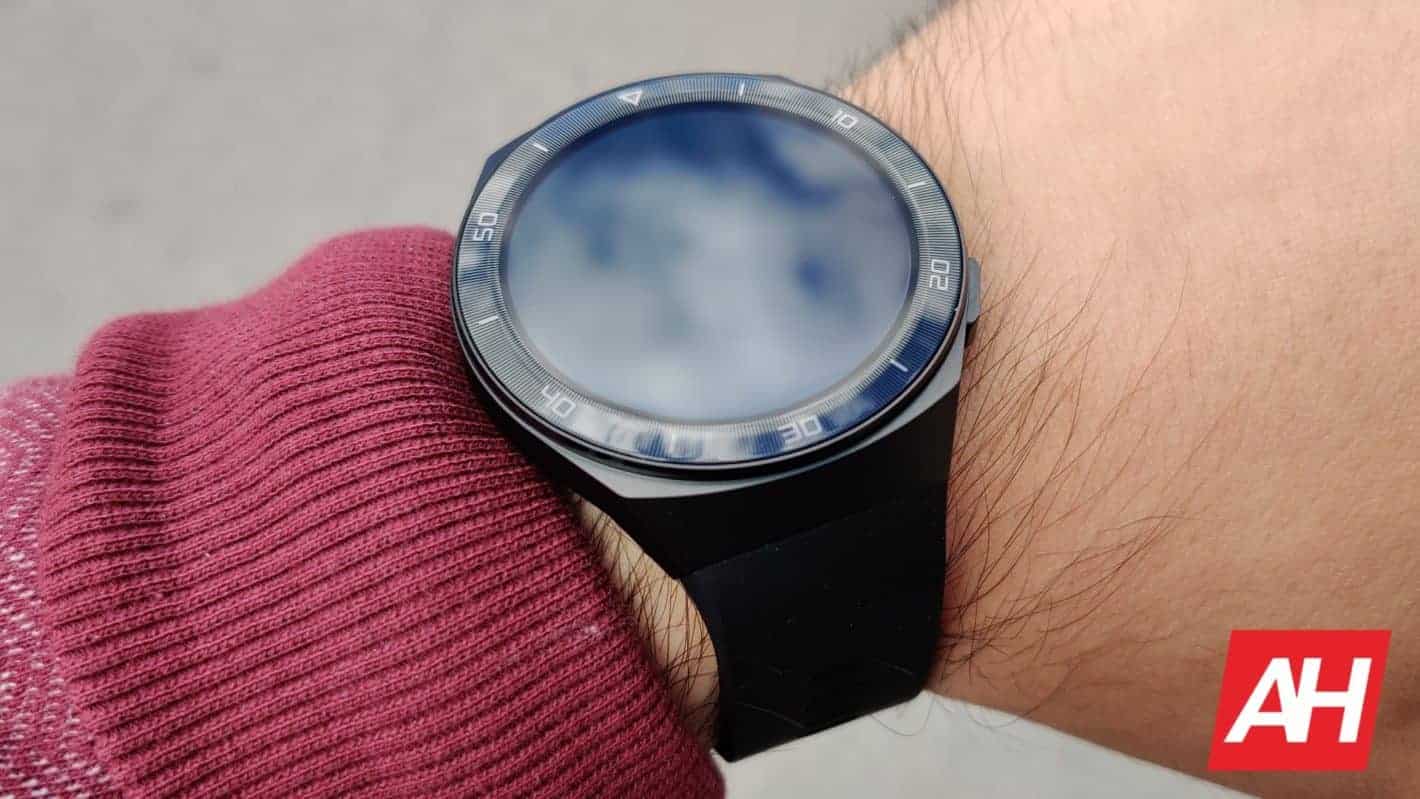 In the world of smartwatches battery life is usually king, and the Huawei Watch GT 2 Pro seems to take that very seriously if the information from this new leak is accurate.

According to a report from Wareable (which was spotted on Turkish site HuaweiAilesi), the Huawei Watch GT 2 Pro promises some really astounding battery life. While not unheard of and there are other smartwatches out there have long-lasting batteries, it is kind of uncommon.

Most smartwatches last for a couple of days. While some can kick that out to nearly an entire work week. Not the Huawei Watch GT 2 Pro. As Huawei is apparently looking to beat a week.

Think about this for a moment. A smartwatch that will last on a single charge for up to two weeks. That's what consumers are apparently getting with the Huawei Watch GT 2 Pro.

Don't take that to mean that everyone will always get two weeks of battery life though. Battery life is bound to vary from user to user. Because not everyone will use the watch the same way or as often with the biggest battery draining settings and features.

You could for example leave the watch off the charger the until the battery dies even if you only wear it every other day. That would likely extend the battery life beyond two weeks. Since it would just be sitting there for half that time.

What the leak doesn't mention is whether or not users would have to compromise on anything to get that. Usually longer-lasting batteries require engaging a special "battery mode." And the same could be true here.

Stylish as ever, Huawei seems to deliver a sleek design

Huawei's smartwatches have always had great designs. Dating back to its very first Wear OS watch (back when it was called Android Wear), Huawei's offering was heralded as one of the best looking to date.

It followed that up with each new watch having a style and design that was just as sleek. Things don't appear to have changed.

In the leaked promo image the Huawei Watch GT 2 Pro has sleek and slender curves on what appears to be its either stainless steel or brushed aluminum case. It also comes with a black silicone strap.

Though you'll probably be able to select from various color options for the strap and the case prior to purchasing. Huawei is expected to announce this device officially at IFA this week.