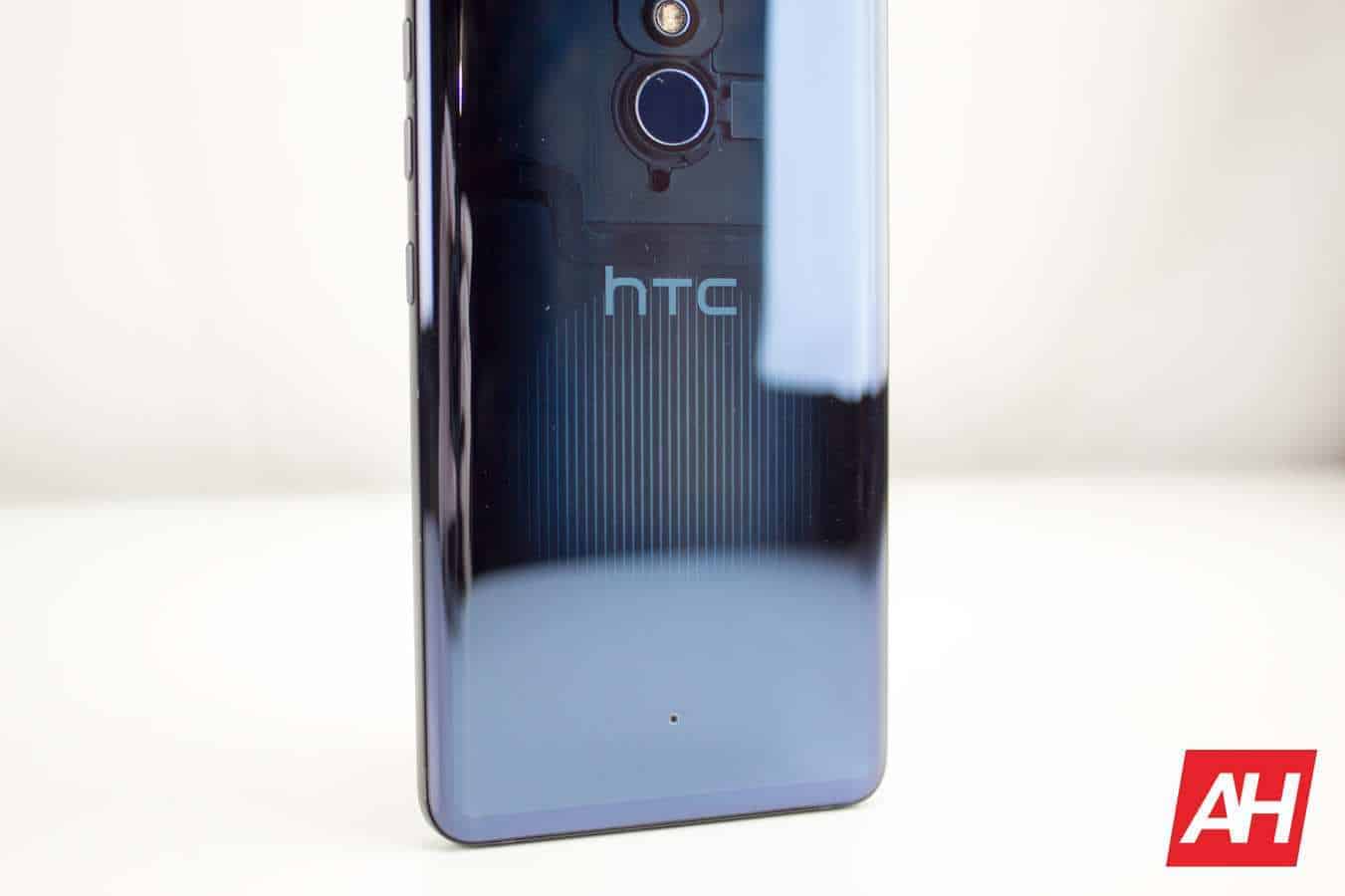 HTC may be working on its second 5G smartphone. The handset has just popped up on the benchmarking website Geekbench, revealing some spec details. Interestingly, the listing refers to the phone as HTC Vive Focus (XR2). The Taiwanese company already has a virtual reality (VR) headset with the same name.

Going by the little bit of specs revealed in the Geekbench listing, the HTC Vive Focus (XR2) appears to be a flagship smartphone. It features an octa-core Qualcomm processor with the model name Kona and a base frequency of 1.8GHz. That’s none other than the Snapdragon 865, that powers almost all major Android flagships that released in the first half of this year.

Qualcomm also offers an upgraded version of the chipset, calling it Snapdragon 865+. However, HTC seems to be settling for the older version. Perhaps it’s a cost-cutting measure as the company is struggling to keep its smartphone business afloat.

The processor on the HTC Vive Focus (XR2) is paired with 6GB of RAM, or at least the variant benchmarked on Geekbench is. There may be multiple variants of the phone with a higher amount of RAM as well. An Adreno 650 GPU will handle the graphics duties on this phone.

The device will seemingly run Android 10 at launch. This suggests that the handset might arrive sooner than later. Android 11 is already official and we’ll soon be seeing phones debuting with the latest iteration of the Android OS.

There’s not much else to write home about the HTC Vive Focus (XR2) as of yet. The device scored 924 points in the single-core test and 3416 points in the multi-core Geekbench test.

HTC has been struggling to keep its Android smartphone business relevant in the market. The Taiwanese company has already stopped operations in several major markets and reduced production capacity drastically. Not to mention the several waves of layoffs over the past two years.

The company posted a quarterly loss of NT$1.83 billion (roughly $62 million) in Q2 2020, a ninth consecutive quarterly loss. Compounding the troubles, HTC CEO Yves Maitre recently stepped down less than a year into the job.

However, HTC isn’t going down without putting in a valiant fight. Among all the struggles, the company launched its first 5G smartphone in June this year. The HTC U20 5G is essentially an upper-mid-range handset featuring a Qualcomm Snapdragon 765G processor, and up to 8GB of RAM and 256GB of storage.

It is now seemingly working on an even powerful 5G handset. The HTC Vive Focus (XR2) flagship may be flanked by a few budget models as well. Three new low-cost HTC smartphones, namely Wildfire E Lite, Wildfire E Ultra, and Wildfire E Star, were spotted on the Eurasian Economic Commission (EEC) website last month. It remains to be seen when these four HTC handsets arrive in the market. 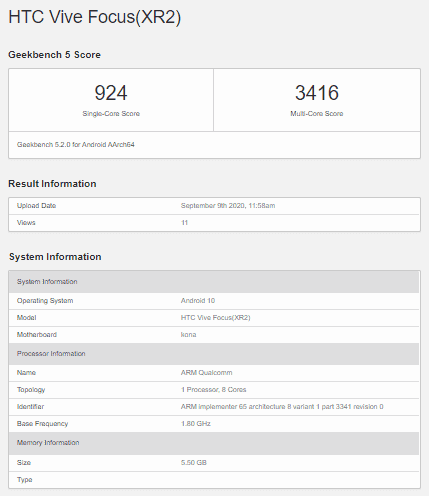