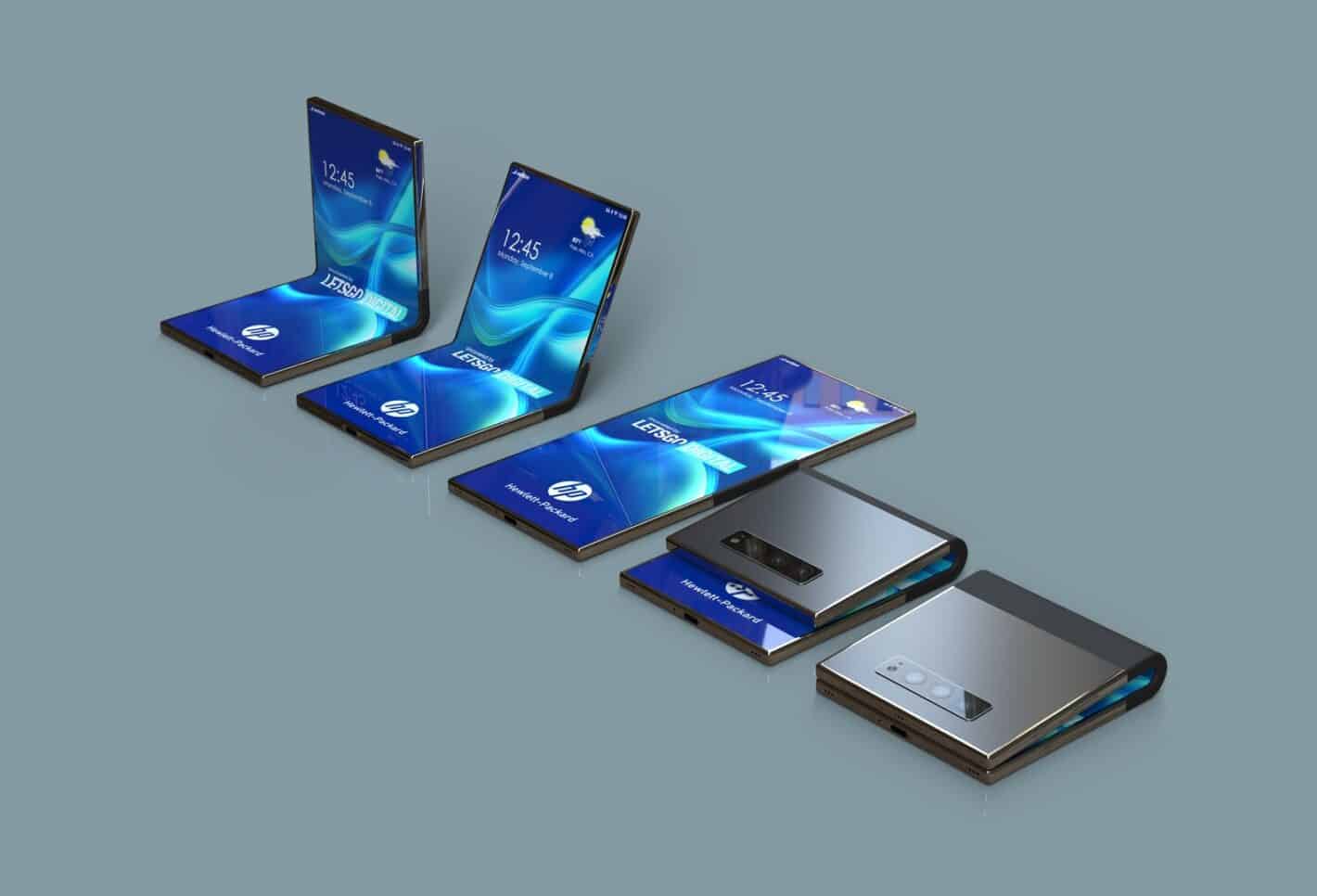 HP could surprise us all and actually announce a foldable smartphone of its own. The company seems to be working on a clamshell foldable handset similar to the Galaxy Z Flip.

The company patented a design for such a smartphone with the WIPO (World Intellectual Property Organization). What’s interesting here, is that this patent was submitted way back in February 2019.

The patent got approved on August 13, 2020, and it’s only now making the rounds. This patent does not guarantee HP will actually announce this smartphone, of course.

HP did patent a foldable smartphone design, but it may never become a reality

Companies patent all sorts of designs, so this is not a guarantee of anything. It would be interesting, however, as HP is not a name you think of when you think of smartphones, that’s for sure.

HP is a huge company, and they still make some great products, like their laptops and PCs, for example. It would be interesting to see HP’s take on a foldable smartphone, that’s for sure.

Now, the device shown in the provided images does look quite appealing. It offers a bezel-less design, and no notches or camera holes. That could indicate that HP is thinking of an under-display camera.

On the other hand, this is just a design patent, so HP could add a display hole or something of the sort. This handset does include a Type-C USB port on the bottom, and a fingerprint scanner is not visible here.

That scanner could be included under the display as well. The phone has a flat, flexible display, and this is an OLED display, reports Letsgodigital. Based on the provided images, the device does fold right down the middle, but that’s not the only way you can fold it.

You can fold it in two ways

It can also be folded in a way that you can see the bottom portion of the display when the phone is folded. That way, you could see your notifications and whatnot.

That flexible display is the only panel on this phone, a secondary panel is not included. The phone does include three cameras on the back, along with some additional sensors.

This is supposed to be a foldable smartphone, just like the Galaxy Z Flip. It should be the size of a smartphone, and fold into something even more compact. It’s not meant to be a competitor to the Galaxy Z Fold 2 or anything of the sort.