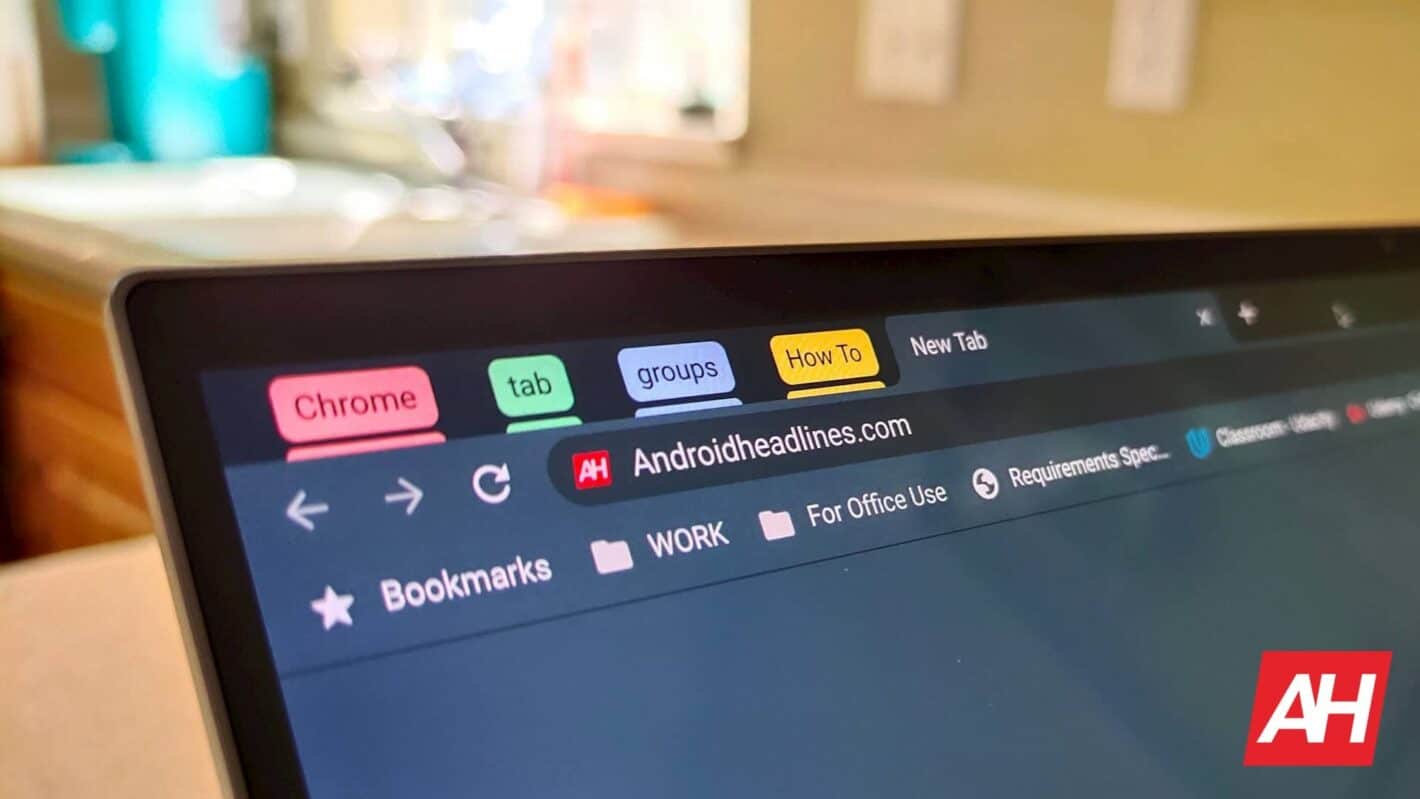 Google Chrome is one of the most popular browsers around but it's also easy to get disorganized when a lot of tabs are open. That's at least partially because the UI that's shown on tabs, including labels, just gets smaller as more tabs are open. Eventually, only the tab icon is shown. So opening a lot of tabs isn't the easiest way to use Chrome but its easy to learn how to create tab groups and overcome that.

There are some missing features to be aware of, first and foremost

The biggest drawback to Chrome tab groups is that they are only working on desktop platforms. That means, at least for the time being, users will need to be in Chrome for Windows, Mac, Linux, or Chromebooks to use them. On Android, a different iteration of tab grouping is in the works. But this guide, based on current iterations of that, won't work for that platform at all.

Once Android tab grouping becomes available, this guide will be updated to include that process.

There are still some missing features that have previously been spotted in development too. That includes the ability to collapse groups. Being able to do that frees up more space and makes the feature much more useful. But presently requires an experimental setting to activate. So we'll discuss that process as well. But that won't necessarily be widely available for everybody and will require extra steps to accomplish. At least for now.

Another feature that could potentially make its way to tab groups in Chrome is pinning. Pinning, in its current iteration, only works for tabs themselves. That hasn't been spotted in development for Chrome just yet. But it could bring a completely different level of multitasking and organization to the platform. So it wouldn't be too surprising to see that arrive at some point as well.

Group your Chrome tabs for better productivity and convenience

The feature in question is primarily geared toward productivity. But could come in handy for just about anybody who has a tendency to open too many tabs. In effect, the feature ensures that it's easier to locate tabs when so many are open that the icons alone don't make much sense. Or when tabs aren't necessarily opened for the same purpose.

For instance, a user might have a bunch of tabs open for work on their personal machine. They might also have entertainment tabs and other open for home improvement projects or general searches. With tab grouping, those can all be tied together visually.

It also helps where Chrome will automatically boot up with the last open window, such as on a Chromebook. Especially since multiple windows won't reload the same way. All the tabs can be organized and grouped in the same window, rather than forcing users to keep multiple windows running at once.

To create your first tab group in Chrome;

Once a new Chrome group has been created, a colored dot will appear to the left of the tab. A colored line will also appear underneath any tabs within that group. But that won't be completely customized just yet. Users can rename the Chrome tab group for easier discovery. And they can recolor it to their liking to give groups even more distinction too. Fortunately, learning how to do so is fairly straightforward.

To customize the tab group;

From that same menu, it's also possible to create a new tab within the group. The card UI should remain open even after selecting a color, allowing users to alter the customizations to their liking without having to re-select the group. But creating a new tab will close the UI so users will need to select the tab group again for further adjustments.

It's also easy enough to move tabs that are already open to a present group. Or to create a new group from an opened tab. When right-clicking on a tab that's already grouped, Google gives users the option to move that tab to a new group. But creating a new group can also be accomplished from the right-click menu, just as in the steps above, as shown in our next series of guide images.

To place ungrouped tabs in an existing group;

Finally, in addition to being able to create new tabs directly, injecting them into a tab group without the need for extra menus. Users can also close all tabs in the group or ungroup the tabs at a click. That's all found directly in the same group menu used for customizations. Conversely, it's possible in that same menu to move all tabs in a group to a new window directly.

To disband, close, or move grouped tabs to a new window;

Collapse your Chrome tab groups to save space

Another noteworthy feature of tab groups in Chrome is the ability to collapse those but how to accomplish that isn't immediately going to be clear. That's because Google hasn't officially provided any way for users to do it yet. The feature is still under development. This guide will be updated with the appropriate steps once it does go official.

In the meantime, it is possible to collapse tabs right now by enabling an experimental flag setting in Chrome. That flag is available in Stable Channel Chrome across the board though. So it isn't too complicated and can be accomplished by just about any user who wants to try it.

To get to the experimental flag settings and activate the appropriate tab group collapsing setting;

From there, collapsing Chrome tab groups is straightforward;

The final noteworthy point to be made is that editing tab groups no longer work as it did before once collapsing is enabled. Instead of a simple click, users will need to right-click on a given tab in order to edit the name, color, and other options in that menu. Additionally, if the only tabs created are in a single tab group, the group won't collapse on-tap or on-click. Additional ungrouped tabs or groups must be created before tabs can be collapsed.

Those are small differences but did take some experimentation to find while writing this guide. As always, that's going to be a two-finger click or "alt" click on Chromebooks. Or a long-press on touchscreen devices.