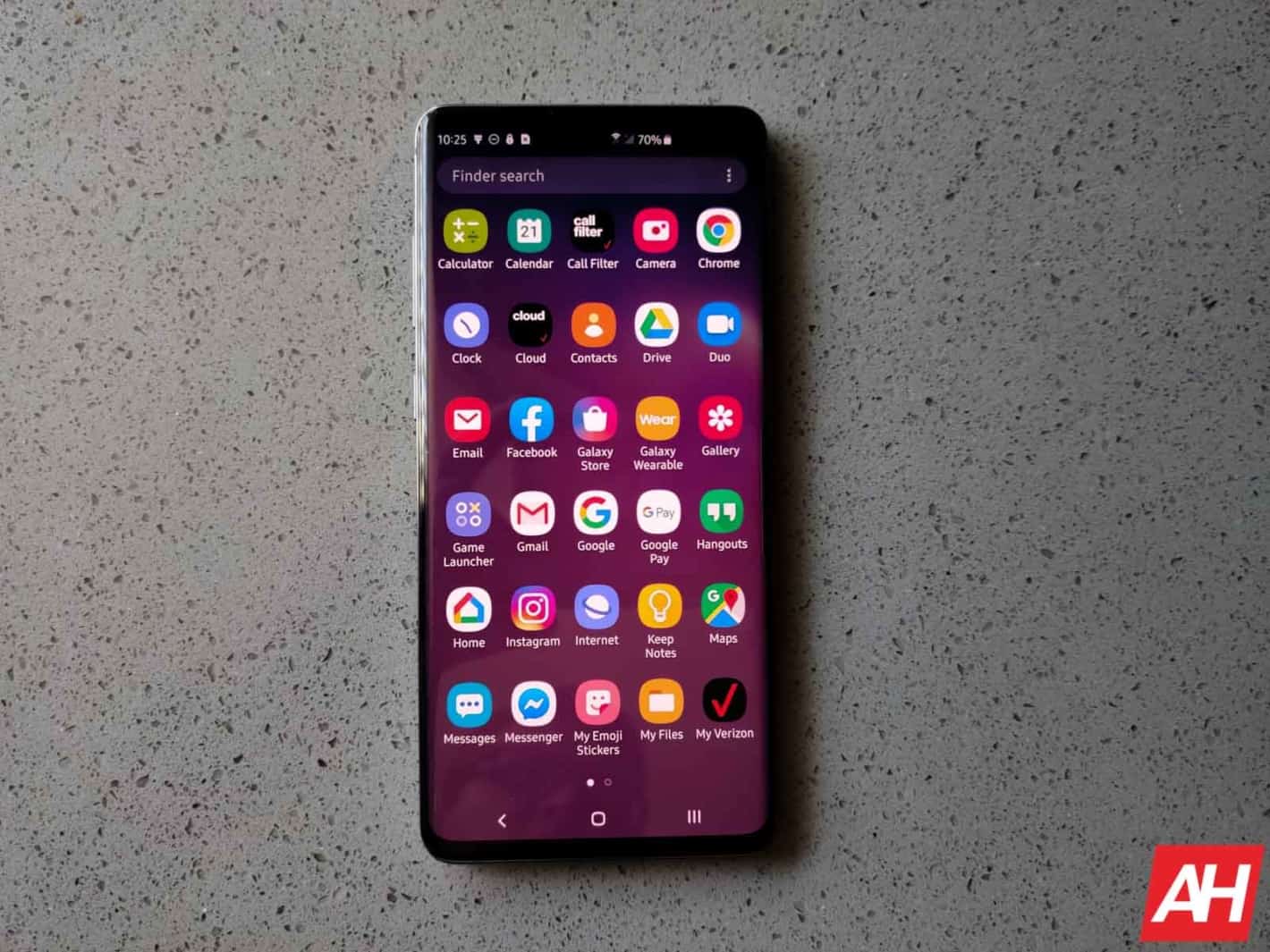 Mobiles are becoming the dominant force in internet access and the use of internet-based services around the world. Even in the tech’s earlier days, its rapid adoption was incredible. As we showed at androidheadlines.com, smartphones took a mere three years to shoot up from 10 percent to 40 percent penetration – the same jump took the internet five years to achieve.

The adoption rate of mobiles has resulted in tremendous changes to just about every industry that hopes to use the internet to reach customers. As the most disruptive tech since the internet, every online-based business had to quickly adapt to appease the mobile internet surfers, including online casinos.

The jump to mobile for online casinos

As the online casino industry has always been so competitive, brands have long been willing to embrace new technologies quickly. It started with developing a more diverse range of slots, creating new loyalty systems, and even live-streaming table games to players. Now, following such a quick and adaptive expansion to suit the ever-increasing mobile audience, bestcasino.co.uk shows that the leading brands have all created packed mobile apps, and that there are even play money casino apps to meet demand. All of a sudden, those who were able to make a mobile app and fill it with games had the edge, forging the app marketplace as a primary battleground.

In the years that followed, games were explicitly designed with a mobile-first mentality, meaning that casino apps could quickly integrate new titles into the app. So, apps now update with new games at the same time as the website casinos – which is very regularly.

Mobiles are a necessity of everyday life, and they offer a level of convenience for customers that’s unmatched by other platforms. Still, it’s the apps that take convenience to an even greater degree. They move content to only being a mere few taps or swipes away, instead of some swipes, taps, and typing – which is a big deal for modern consumers.

As detailed by vwo.com, apps allow brands to offer a personalized experience through the set-up of users’ preferences, which has allowed online stores to become even more appealing to the ever-convenience-hungry shopping public. Moving online already made online shopping more convenient, but with apps, shoppers can feel as though the offering is tailored to their desires, with convenience and personalization combining for the most seamless possible experience.

There are also instances of mobile shopping apps utilizing the other functions of smartphone devices, which mobile sites often aren’t privy to using. Augmented reality through the device’s camera is becoming increasingly popular, and used to show how items will look in a room or how clothes will look when away from the display.

Video on demand (VoD), which is commonly utilized through online streaming, offered a more convenient and often cheaper alternative to usual terrestrial or satellite TV viewing. However, a TV or computer was still needed to enjoy the viewing experience.

People these days, however, have become far more open to watching shows and movies on the smallest screen, which is why smartphone producers continue to create mobiles with larger and edge-less screens. Through VoD apps, the viewing experience can truly be enjoyed anywhere, which has been especially popular in developing nations where mobiles have suddenly unlocked access to the internet, allowing people to bypass decades of tech that’s established itself elsewhere.

To say that mobile apps have changed the game is an understatement. Apps have allowed people to have quick and easy access to the content that they want, opening platforms up to a much wider audience.