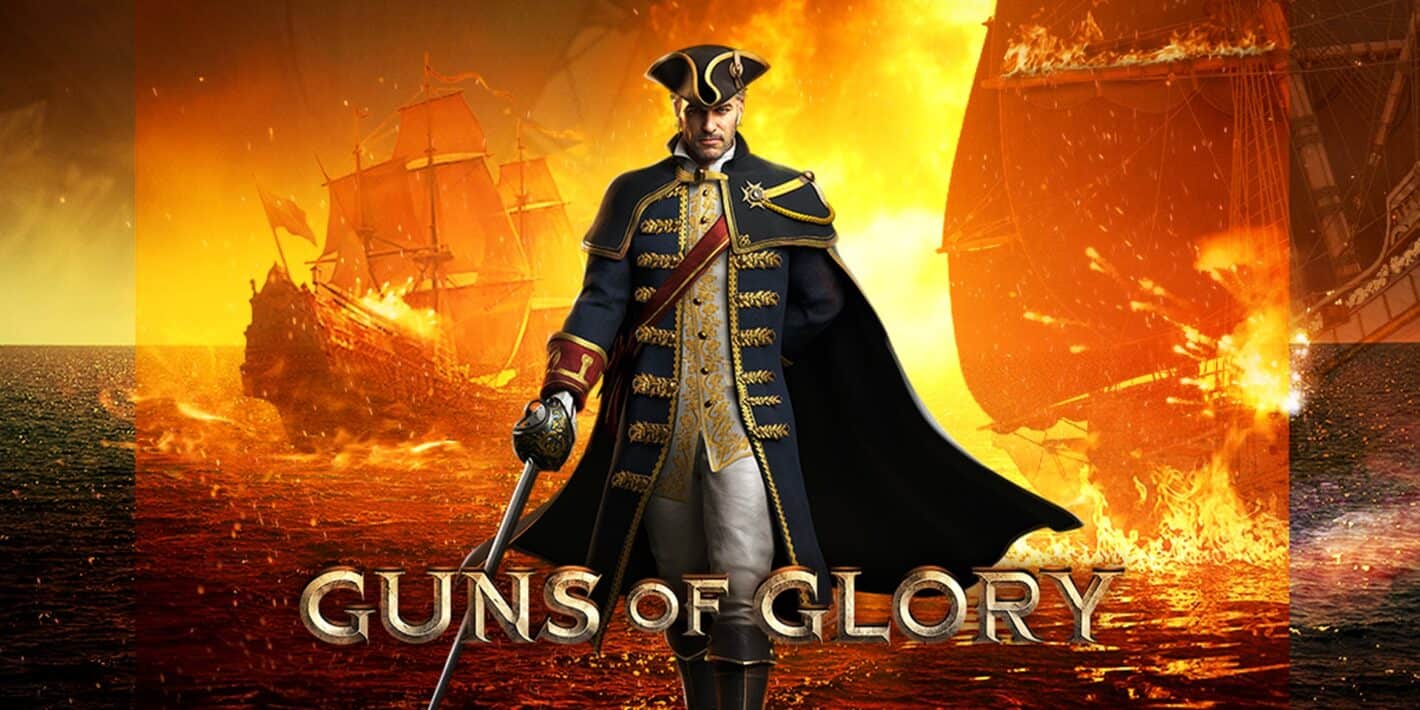 Originality can be hard to find on mobile, so Guns of Glory – the free-to-play strategy-MMO from developer FunPlus – is an absolute tonic.

Set just before the industrial revolution, it lets you stand shoulder to shoulder with the Three Musketeers as you take on the wicked Cardinal, using primitive pistols, muskets, and deeply heroic fencing swords.

Being a strategy title, the gameplay involves building an army of brave Musketeers, managing the resources at your disposal, forging alliances, carrying out raids, training soldiers, and so on.

Guns of Glory is steeped in history, but you may be relieved to learn that it’s not entirely earth-bound. There are steampunk elements thrown in, too, with alchemy, monsters, and impossibly cool airships giving the whole thing a welcome supernatural edge.

Since launching three years ago, Guns of Glory has been downloaded more than 80 million times, hitting the top of the charts in 65 countries on iOS and 21 on Android. To celebrate, FunPlus is holding a series of in-game events, as well as an innovative Glory Ambassador contest.

Between September the 3rd and September the 18th, you can enter a competition to be named Glory Ambassador – a title that comes with the privileged opportunity to act as a bridge between the Guns of Glory community and its developers.

Oh, and the winner also pockets $20,000, while the first and second runners up get $10,000 and $5,000 respectively. Not a bad payday. A further 20 nominees will get in-game packages filled with awesome loot.

To enter, you’ll need to submit an image, a video, and a review. Details are available on the official Guns of Glory Facebook page, so head there right now to find out exactly how you can put yourself in the running to become a very wealthy and influential superfan.

You can download Guns of Glory for free right now on the Google Play Store and the App Store. 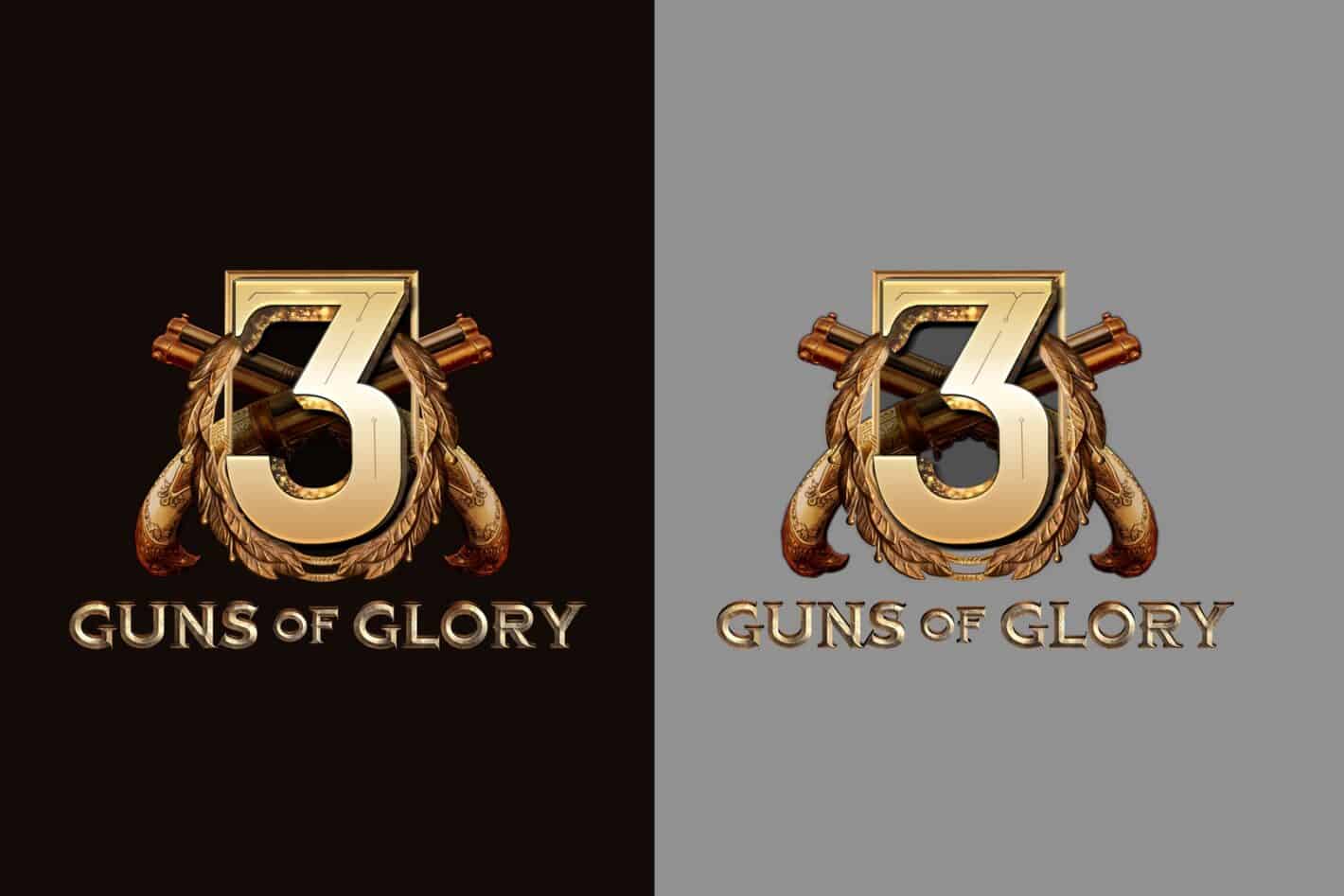 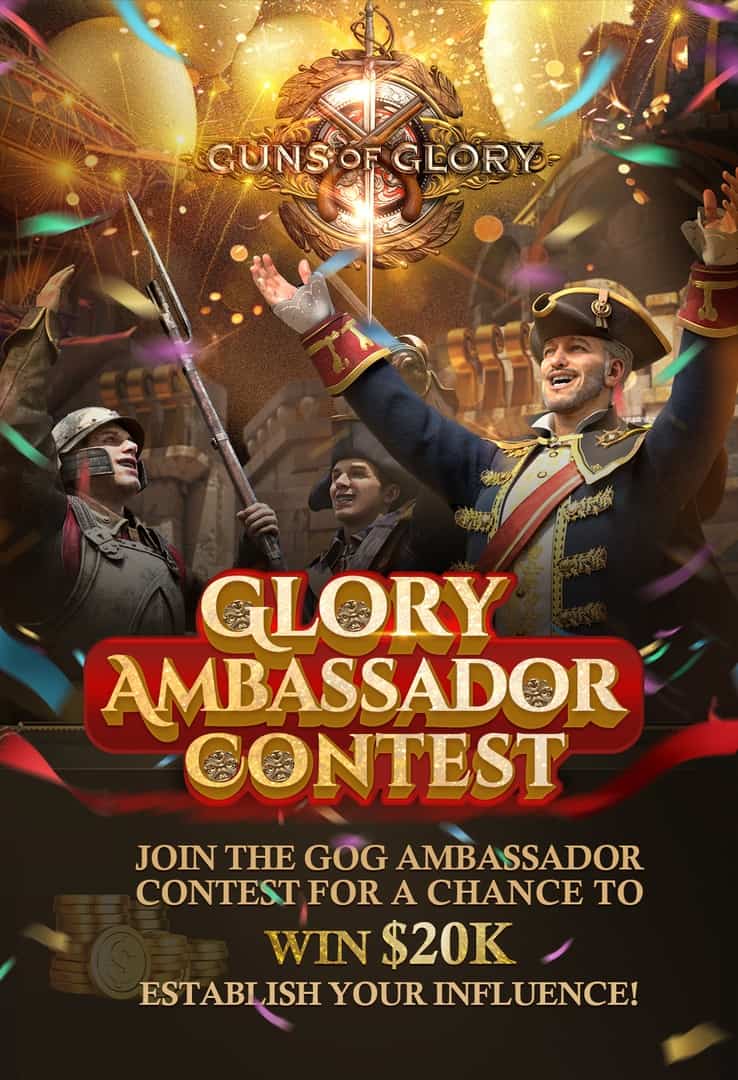 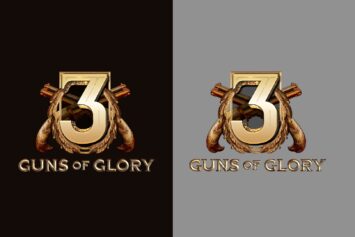 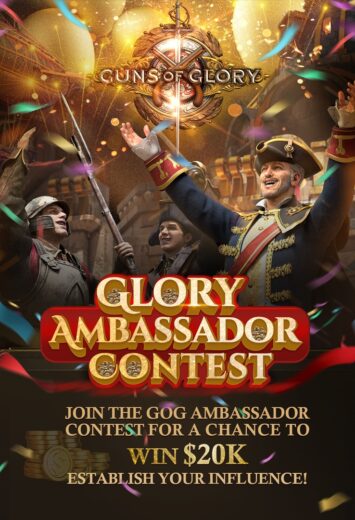 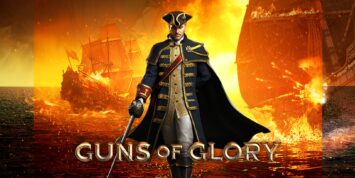