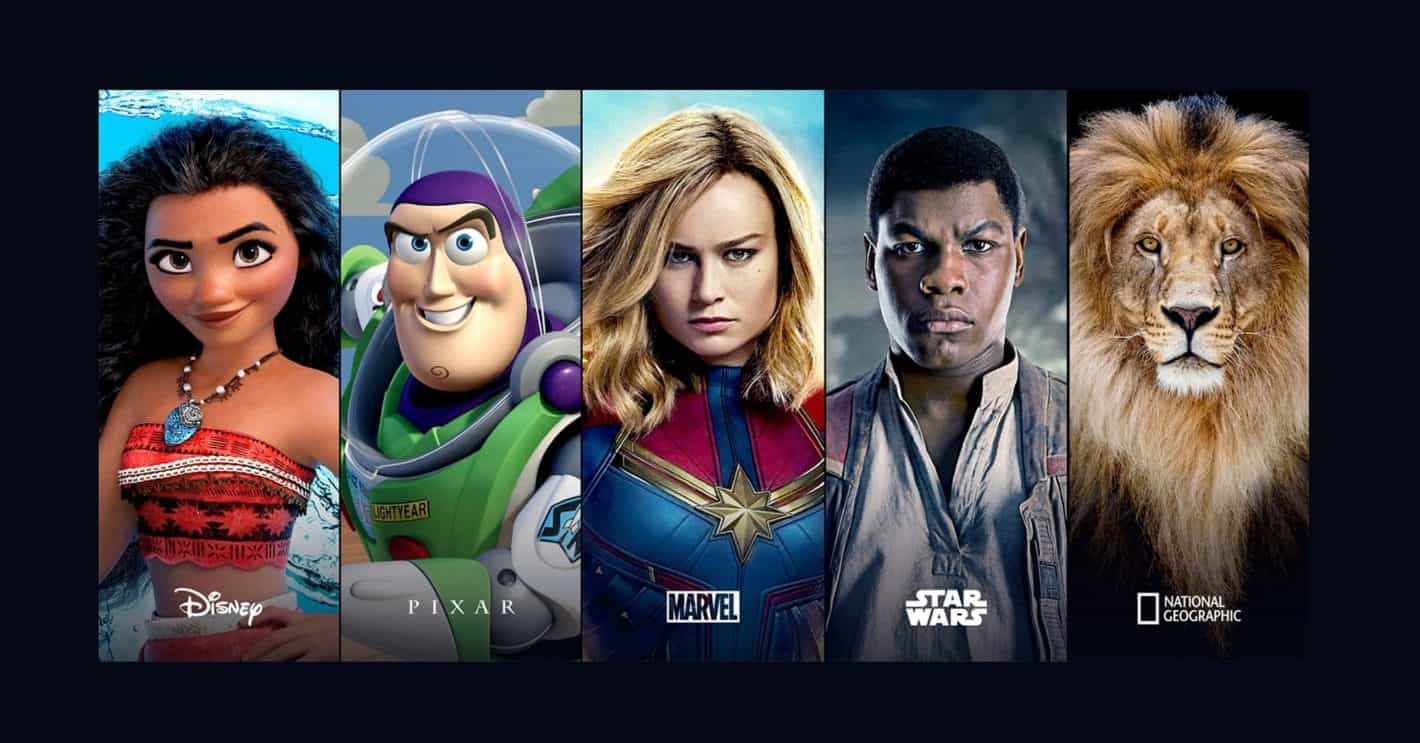 Disney+ has begun rolling out a GroupWatch feature to all of it U.S. subscribers. As reported by The Verge this will allow up to seven individuals in any one viewing party.

Disney+ has actually come quite late to the party when it comes to adding a GroupWatch feature for its U.S. customers. During lockdown, many platforms including Amazon Prime amongst others innovated this technology due to the demand of their users.

Disney+ began testing this feature earlier in September. However, this is the first time we have heard news of it rolling out more widely. Hopefully, this will expand beyond the U.S. before too long for everyone globally to enjoy it.

The feature largely mirrors that of those added by other streaming services. As mentioned, it allows up to seven individuals to join a viewing party and watch any of Disney+’s offerings.

When this feature first went into testing it was Canadian subscribers that got the initial limited access to the feature. It is designed, like other similar iterations of the feature, to bring separate friends and families together through watching their favourite content.

This Disney+ version of group watching will be available for web, mobile, smart TVs, and connected TV devices like Roku and Amazon Fire TV users. Therefore, most should find it easy to get their hands on the feature.

In an attempt to make its GroupWatch feature unique Disney+ has added six different emojis to allows participants to interact with scenes. This, the company hopes, will allow users to interact with each other and make the whole experience more collaborative.

Individuals can also control playback features for the entire group. This means one person can fast forward, pause etc. for the whole watch party.

Jerrell B Jimerson, senior vice president of product management for Disney Plus, made a statement on the new feature. He said, “in this moment when many are still apart from their friends and family, GroupWatch offers a way to safely connect virtually by co-viewing”.

This brings Disney+ into the co-watching game as far as streaming services go. There are also a number of third-party extensions such as Scener which offer a similar service. Twitch even has a Watch Party feature. This innovation from Disney should push its customers to use the in-service feature rather than these third party options.

Users can expect this feature to extend out to European countries during the autumn so it should not be too long a wait for everyone to receive this feature.