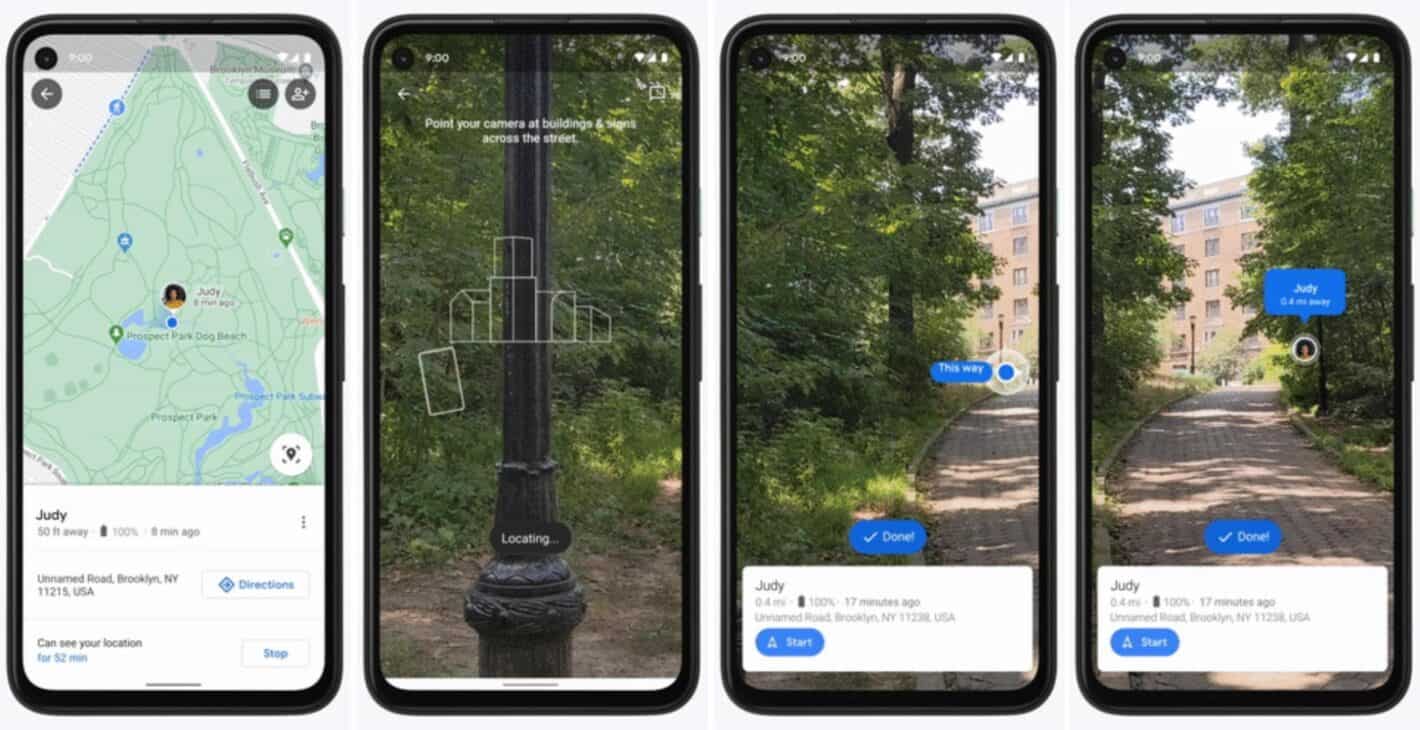 Android 11 is now officially finalized and Google devices are getting something unexpected via the latest Pixel Feature Drop. Specifically, the new Pixel feature is an AR-based Live View Location Sharing feature found in Google Maps. As its branding suggests, the feature lets users scan the local environment with their phone's camera to find friends who have shared their location.

Reports indicate the update is rolling out now and should be arriving for just about every device receiving the Android 11 update.

What is AR Live View Location Sharing for Google Pixel?

For clarity, the new Live View Location Sharing mode for Google Pixel is tied directly in with location sharing in Google Maps. That means it's only going to appear when somebody shares their location via the app with somebody else. But what it does is fairly straightforward.

When friends have shared their location, users simply need to tap on their icon in the app and then on Live View. The option appears on the right-hand side of the UI. Then, Google Maps will show how far away they are and their approximate location. That's an approximate location in relation to the user.

From there, the interactions work similarly to an AR-based navigation system. UI is laid over the real-world as users point their phone's camera around their surrounding environment. There are arrows and directions as well as a user icon for the friend in question. All of which is designed to help users find the best route to meet up with their friend.

Now, for the time being, this feature is limited to only Pixel handsets. So, for those that don't own one of those, it isn't going to work. There's a further limitation for anybody who might still be using older Pixel-branded smartphones too. Namely, it's limited to those who own a Pixel 2 or newer. The original Pixel won't be receiving Android 11.

In the interim, the update should be rolling out now and shouldn't take more than a few weeks to hit every Pixel device.