Google is sending out invites to a virtual event on September 30. Where Google will release the Pixel 5 and a few other devices.

Which Google pretty much confirms on the invite.

The invite says “We invite you to learn all about our new Chromecast, latest smart speaker and new Pixel phones.” Which pretty much confirms the new Chromecast that we’ve seen recently. As well as the new Nest smart speaker which also passed through the FCC not to long ago. And the two Pixel phones that Google name-dropped last month in the Pixel 4a announcement. That’s the Pixel 4a 5G and Pixel 5.

What to expect from this event?

This is going to be yet another virtual event, which we expected. Considering the global pandemic is still going on. And it’ll start at 11AM PT on September 30.

At this event, we typically get all of Google’s hardware releases for the fall. And where Google name dropped four devices in the invite, it’s likely that we are getting at least four this time around.

That includes the new Chromecast/Android TV dongle that we’ve been seeing leak quite a bit lately. As well as a new Nest smart speaker. Which it’s about time that Google released updates to those two devices. Both of them were released many years ago.

Then there is also the Pixel 4a 5G and Pixel 5. Now Google told us in the Pixel 4a announcement last month, that these two devices were coming. So this isn’t a surprise either. And of course, they’ve been leaking like crazy.

Instead of the usual Pixel 5 and Pixel 5 XL, Google is doing two 5G Pixels under different naming. The Pixel 4a 5G and the Pixel 5 (5G). Both of these are going to be running the Snapdragon 765 chipset, with 6GB and 8GB of RAM respectively. Both will likely come with 128GB of storage as well.

There’s a lot of similarities between the two, but the pricing will be about $150 to $200 different. So it’s going to be interesting to see how Google is able to differentiate the two devices. Normally, the chipset is how the two would be differentiated. But that is not the case this time around.

We’re expecting to see a “back to basics” type of Pixel smartphone this time around. With a cheaper price tag than most other flagship smartphones. And given the current economic climate, that’s going to be a good thing. 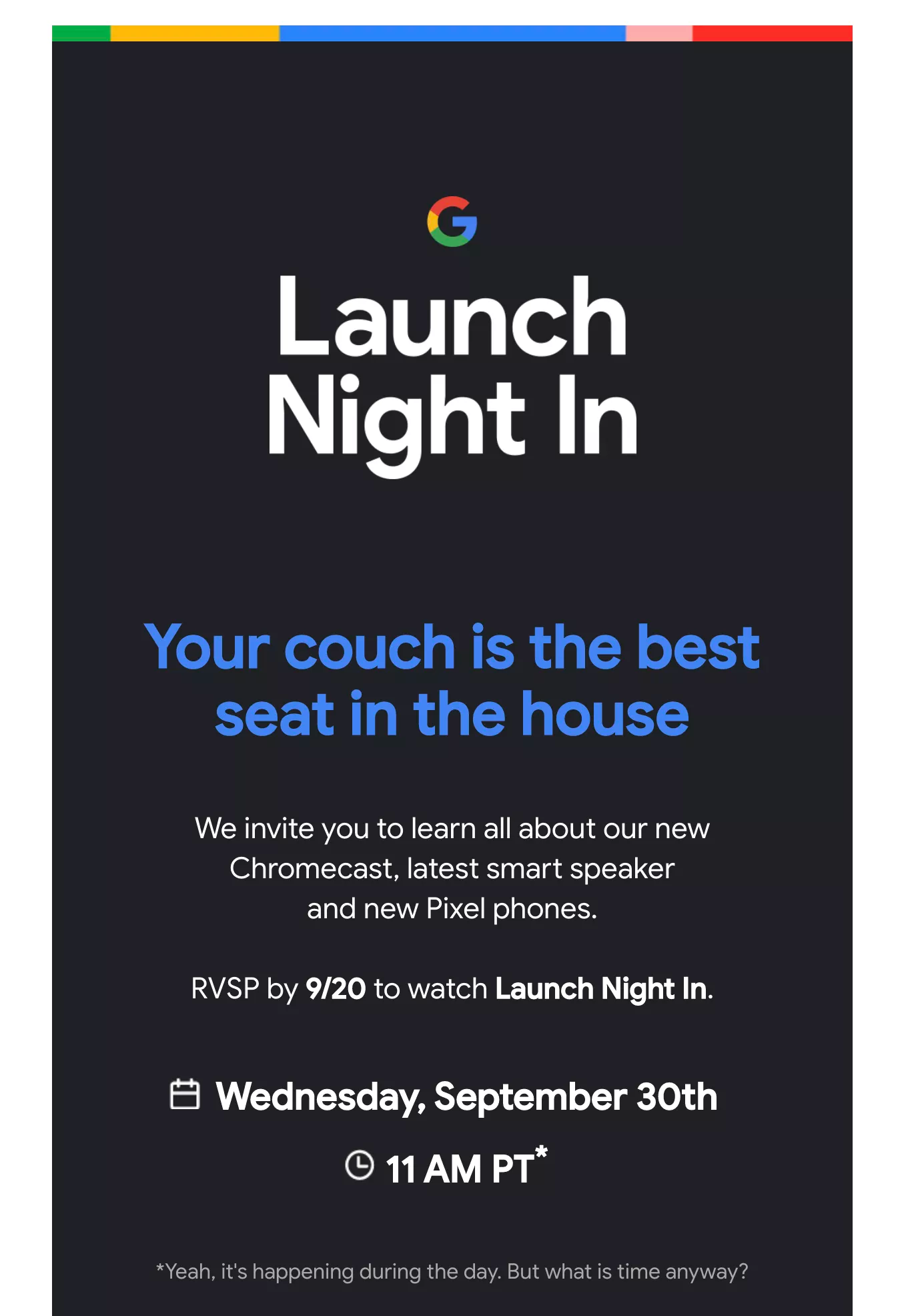