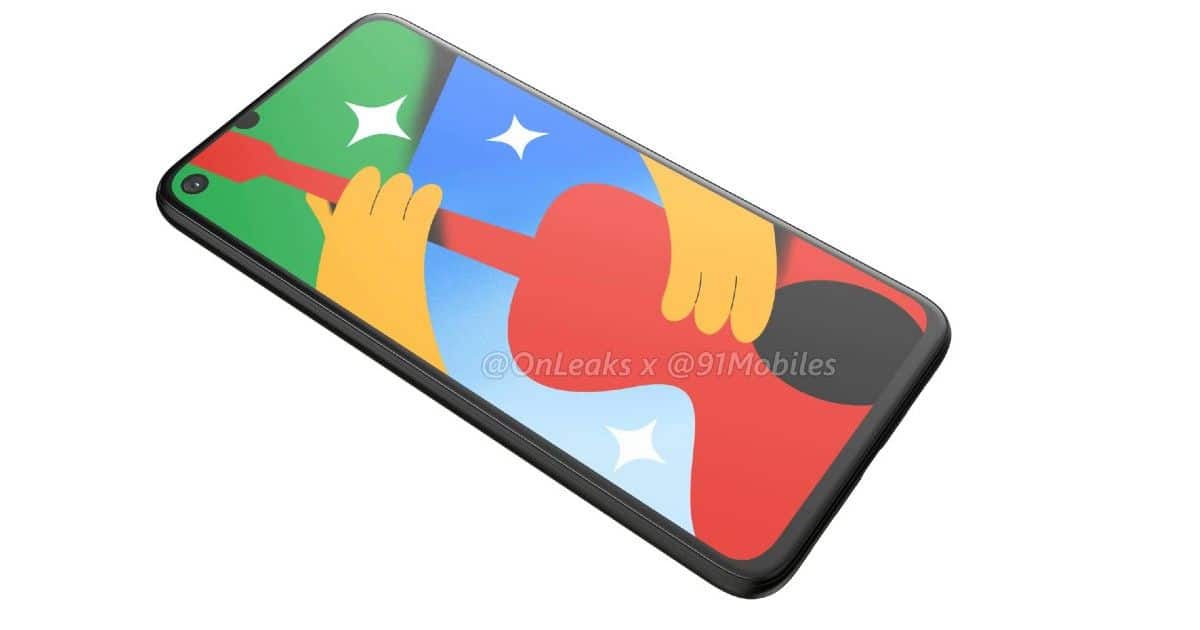 The Google Pixel 5 launch date has seemingly been revealed by a carrier document. Granted, this is not the first time we’re seeing such information, but there you have it.

This time around, the phone’s launch date in Europe has been revealed, it seems. This information comes from a German blog. The carrier in question is Vodafone Germany.

The Google Pixel 5 launch date could be September 25

As you can see in the provided image below, the document claims that the Google Pixel 5 will be launched on September 25. This kind of contradicts earlier information which suggested that the phone is coming on September 30.

It is possible that Google moved the announcement date since then, that would explain September 25. If the Google Pixel 5 does launch on that day, it will probably hit the shelves before October 16.

Do note that only the black variant of the Google Pixel 5 is mentioned here. Google is expected to release more than one color option for the Pixel 5, though.

The Google Pixel 4a arrived in a single color only, so the Pixel 5 probably won’t. Having options is always a good thing, and the company did offer more color variants in the past.

The green color variant for the Google Pixel 5 has been mentioned before. The Pixel 4a 5G, on the other hand, is expected to ship in white and black color variants.

The Google Pixel 4a 5G will probably launch at the same time as the Pixel 5. It will be a larger variant of the Pixel 4a, with somewhat different internals. It will also be more expensive than the Pixel 4a.

That device is said to cost $499 in the US, while the Pixel 5 will be available for $649. Both phones will be a bit more expensive in Europe, though, so keep that in mind.

The Google Pixel 5 will be fueled by the Snapdragon 765G 64-bit octa-core SoC. The phone will likely feature a 6.01-inch fullHD+ display, with a 90Hz refresh rate. It will be a flat OLED display.

A 4,000mAh battery has also been mentioned, while Android 11 will come pre-installed on the phone. The device is expected to include an ultra-wide camera, finally, and it will sport a rear-facing fingerprint scanner.