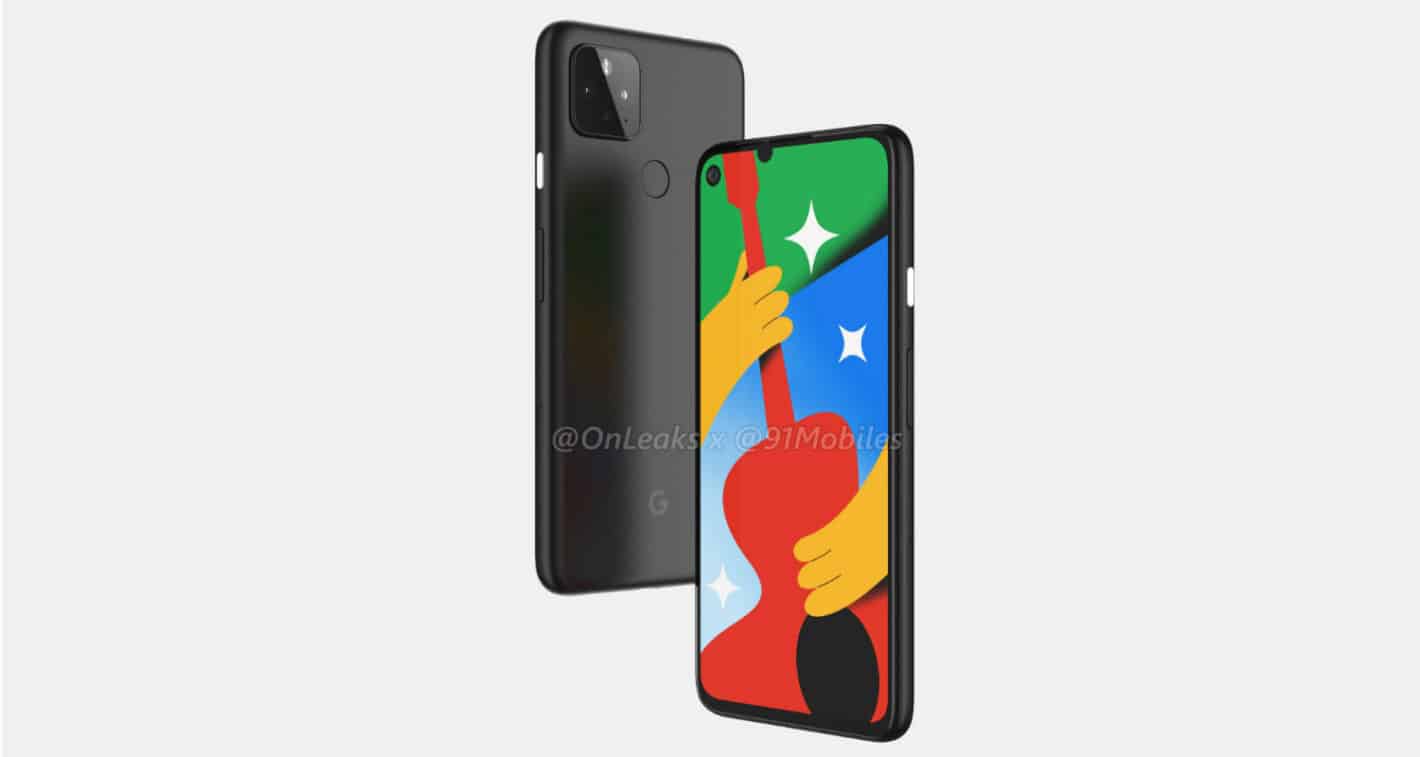 The upcoming Google Pixel 5 may cost the same as the first-gen Pixel smartphone. This information comes from a German outlet, which listed prices for both the Pixel 4a 5G and Pixel 5.

The source actually lists European price tags for both phones, and a separate US price tag for the Pixel 5. Let’s talk about the Pixel 5 first, though.

According to Nils Ahrensmeier who provided this information for TechnikNewsNET, the Google Pixel 5 will cost €629 in Europe, with 16-percent VAT. The phone will be available in Black and Green color options.

Its price in the US will be $649, which is the same price tag the original Google Pixel offered. That is a really affordable price tag if you compare it to other flagship prices, but the Pixel 5 won’t exactly be a flagship phone.

It will be the most powerful smartphone Google will release this year, most probably, but it will include a mid-range processor. So, in a way, it is a flagship, but also not at the same time.

In any case, this price tag is certainly more bearable than a $1,000+ price point that flagship phones usually go for these days. On the flip side, the OnePlus Nord which comes with the same SoC (Snapdragon 765G), costs a lot less.

In terms of the Google Pixel 4 5G, the source says it will cost €499 in Europe. The phone’s US price tag was not mentioned, though. What got mentioned is the color variants for Europe, the phone is expected to be available in Black and White options.

Now, some of you may not know this source, but Nils Ahrensmeier was spot on with his leaks for a number of Samsung products, and the same goes for the Pixel 4 info last year.

Both phones may end up being announced later this month

The Google Pixel 4a 5G and Pixel 5 are expected to arrive in the near future. Both phones may become official at the end of this month, and ship in October, at least according to rumors.

Google still did not confirm anything, though, so we’ll have to wait for more information. Both of these phones may end up being made out of plastic, at least according to leaks. The Pixel 4a 5G will be for sure, while the Pixel 5 was also spotted in a plastic shell.

Both phones will offer a rear-facing fingerprint scanner, while we’ll get three cameras on the back, most probably. The Pixel 4a 5G will be quite similar to the Pixel 4a in terms of specs, but it will be larger.

The Pixel 5 will be more powerful. The phone is expected to offer a 6.01-inch display with a 90Hz refresh rate, and 8GB of RAM. A 12.2-megapixel main camera will once again sit on the back of the phone, but an ultra-wide unit will be a part of the package this time around. Read more about the phone in our Pixel 5 preview.