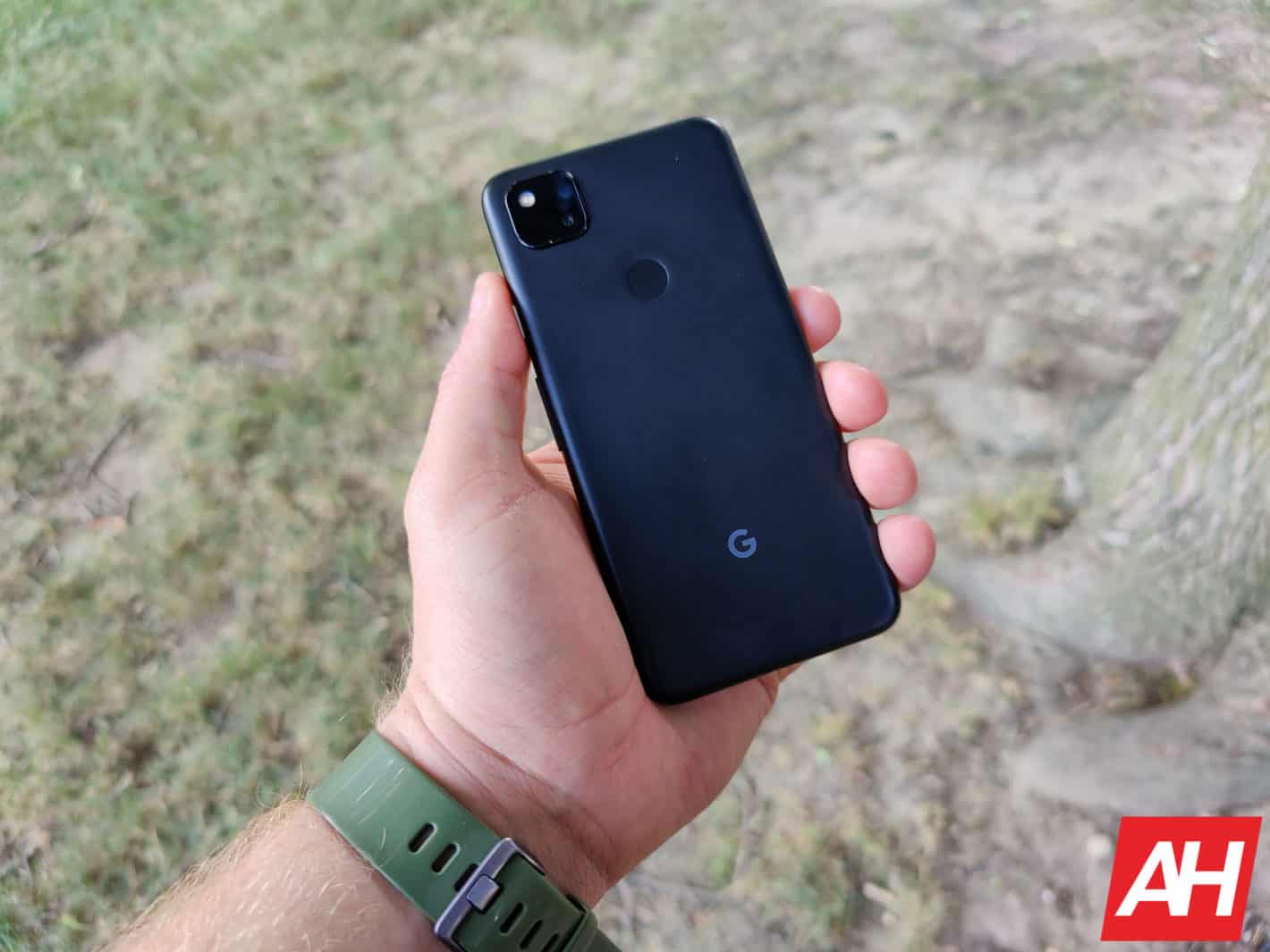 The Google Pixel 4a is now on sale globally, it’s available outside of the US. There are a number of countries where you can get it from, directly from Google (Store).

Those countries include the UK, Canada, Australia, Singapore, Taiwan, Japan, Ireland, France, Germany, Italy, and Spain. Price tags differ from one country to the next, though, so we’ll list them all separately below.

The Google Pixel 4a is now on sale globally, here's where you can get your hands on it

The phone will also be available from a ton of carriers and retailers all around the globe. In Canada, you can get it from Bell, Virgin, The Source, Rogers, Fido, Telus, and several other places.

Just note that the phone is not yet available in India. It will be available from both the Google Store and Flipkart, but not until October. We don’t know what date exactly just yet.

This is one of the best budget phones out there

The Google Pixel 4a doesn’t need much introduction at this point. This is a budget smartphone from Google for 2020, and it has a lot to offer at that price tag. The phone comes with an excellent camera, and is all-around a good phone.

It is made out of polycarbonate, while it comes with very thin bezels. Many would say the device is a perfect size for a phone, as it’s not too large, and yet it’s not small either.

The phone includes a rear-facing fingerprint scanner, and it is fueled by the Snapdragon 730 SoC. It also includes 6GB of RAM, and ships with Android 10. The phone is upgradable to Android 11, though.

The Google Pixel 4a does include stereo speakers, and it even has an audio jack included. Do note that Google is planning to release the Google Pixel 4a 5G soon, as well as the Pixel 5. Just in case you’d like to hold on until those two phones launch, but they will be more expensive.