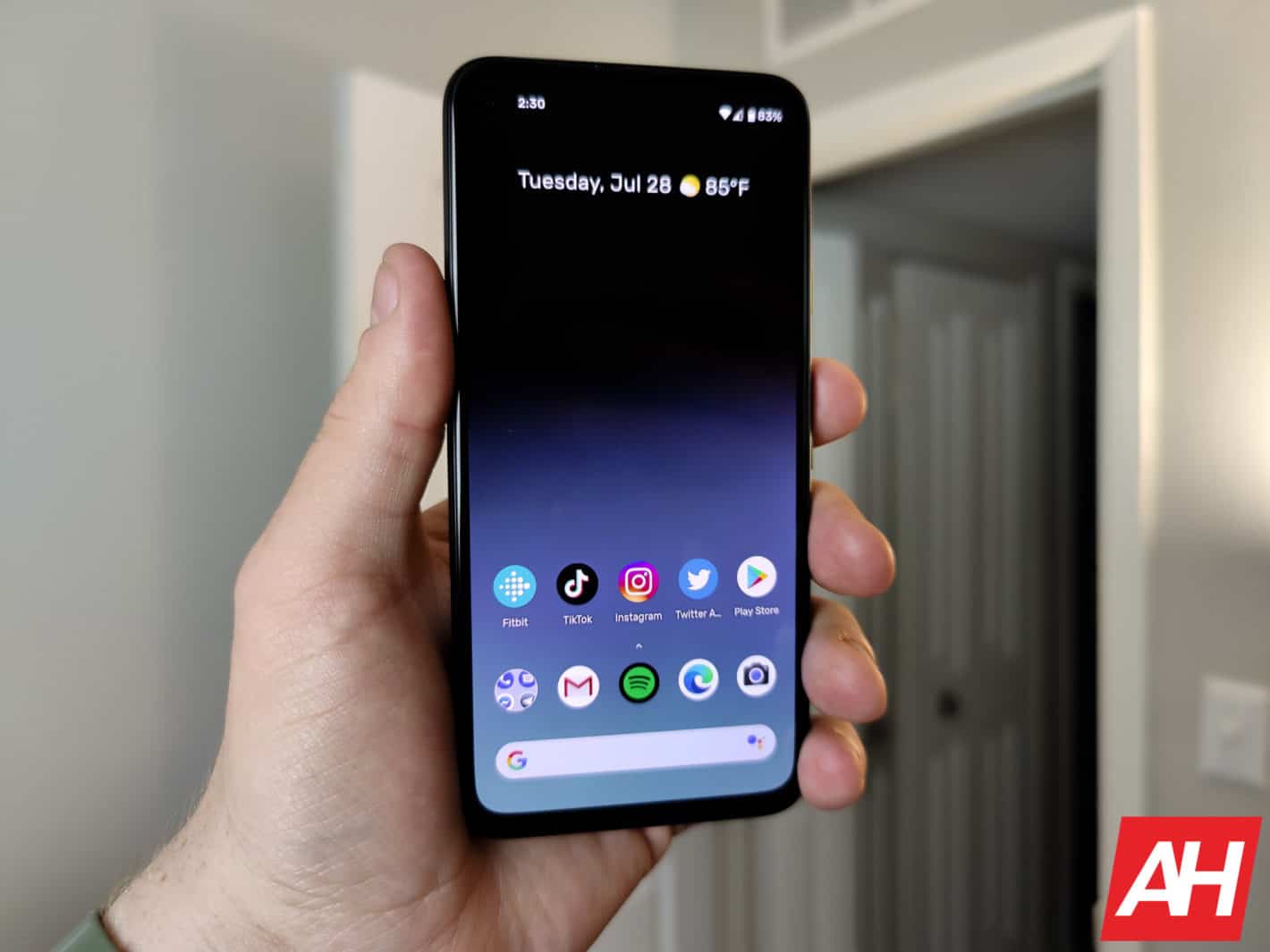 The Google Pixel 4a has finally received its first custom ROM and kernel after months of setbacks as reported by XDA developers. As we know the model itself has faced a lot of pushbacks due to the pandemic but finally things look to be back on track.

The pandemic delayed the Pixel 4a significantly, most notably one delay claimed it would not be available until October. However, the device ended up releasing in August with some people finding their pre-orders actually arrived early.

Google now being able to offer some nice software updates is a really positive step given all the problems they have had. The company had so much success doing this with the Pixel 3a that they clearly wanted to do the same again. Now it looks like a custom ROM and Kernel have finally arrived.

Some may argue that there is little need for a custom ROM on the Pixel 4a. This is because the phone runs stock, honest-to-Google Android. However, this is a Resurrection Remix.

This means that it cherry-picks features and changes from several custom ROM projects. Giving the users more options and freedom than they normally would have.

Reports suggest that it still manages to provide serious customization capabilities despite the fact that it is based on stock Android (AOSP). It also offers features that are unavailable on the phone's stock software which is Google Android.

The Pixel 4a also now offers the HolyDragon Kernel. This is a custom Kernel project which is based on Google’s source code.

Google has compiled it using Google Clang 11.0.1. It looks as if it is already preconfigured with the most optimal settings. This should mean that there is no need for any tweaking after flashing. However, time will tell on this.

The custom kernel comes with a lot of features which mainly focus around performance and stability. You will also get features like KCAL support, Boeffla Wakelock Blocker, NTFS RW support, exFAT support as well as others.

The developer says that it is still a "work in progress". However, this is more in terms of features as the kernel itself has been marked as stable. It also comes with the aforementioned Resurrection Remix builds. This means that if you are flashing to your device then you should not have to download the kernel separately.

Generally, this looks like a really positive update from Google. Hopefully, it will live up to the hype after such a long wait. However, we will have to wait and see on this.