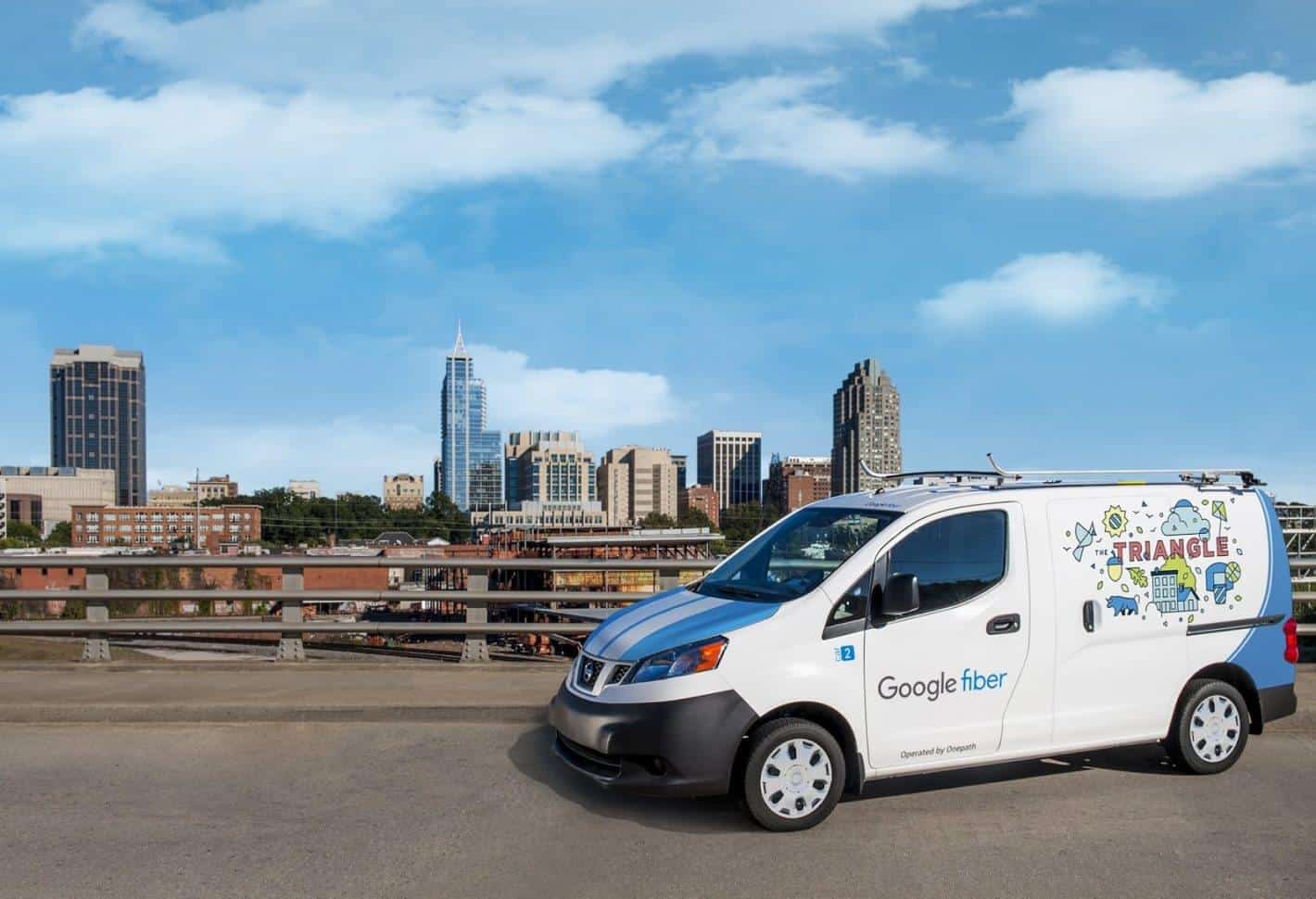 Google is boosting the speed of its Fiber internet offerings to 2Gbps without a major cost hike, reports say. Or, at the very least, is offering a new tier of service. The company will continue offering its 1Gbps upload and download plan but it's also going to offer that higher rate.

Specifically, Google Fiber will now be available at either 1Gbps or 2Gbps. Both plans will still have the usual 1Gbps upload speed, Google says.

Some may get more than 2Gbps from Google Fiber too

Google hasn't specified exactly how it is able to bump the speeds of its network up. Instead, it simply alludes to its refreshed “approach to network design.”

Just as pertinently, Google Fiber on the 2Gbps plan could feasibly go higher, at least according to Google. The verbiage used isn't 100-percent clear. But the service provider says its customers, equipped with the proper hardware, could "reach 2 Gig (and even faster) speeds.

To gain access to that level of connectivity, the company is going a step further too. Those who sign up and subscribe for 2Gbps will be provided a next-gen router. That's a Wi-Fi 6 router, to be exact, and it's going to be coupled with a mesh extender to prevent dead spots.

Where is this and what's the cost?

To begin with, not everybody is going to have access to 2Gbps internet from the search giant's Fiber division. And that won't be across every Fiber-ready city either. Testers have already reportedly had access and the higher rate will be available in Nashville, Tennessee, and Huntsville, Alabama to start. That's as of next month.  It will become available in a more widespread fashion "later" in the year.

Testing will open in other Fiber cities this fall and launch in early 2021 in most Fiber-ready cities. That includes both Google Fiber and Google Fiber Webpass cities, totaling out to 19 locations.

As to the cost, that's set at a quite reasonable $100 per month — compared to $70 for 1Gbps. Now, it's not uncommon for some operators to offer just hundreds of Mbps for the same price. Bearing that in mind, $100 doesn't seem too steep at all for 2Gbps.