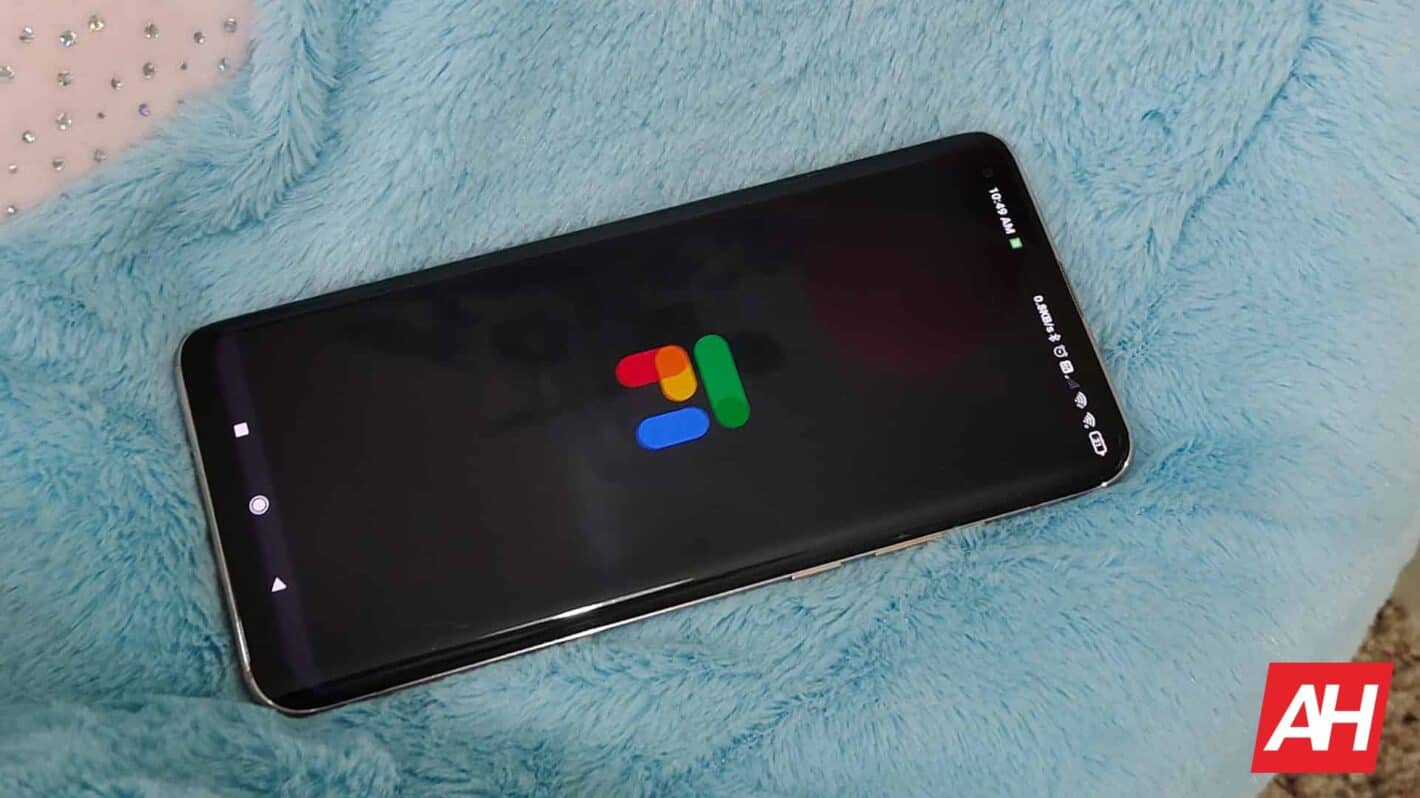 Google-owned thinktank Area 120 has a new project, dubbed Orion WiFi, that could make every carrier’s coverage much better. That’s according to recent reports detailing the project.

Orion WiFi would work with established businesses and venues to extend WiFi to cellular providers. For example, users could go into a mall and gain immediate access to better data coverage through that establishment’s WiFi network. In effect, for customers, it would bolster and augment networks indoors.

Area 120 is, in fact, already working with major hardware manufacturers to make Orion WiFi happen. And carriers such as Republic Wireless and Google Fi are already committed to filling in gaps in their networks using Orion WiFi. Major partners include Cisco Systems, CommScope (RUCKUS), and Juniper Mist.

Now, through its partnerships, Area 120 has worked to ensure that businesses won’t need to upgrade their equipment. It should be completely compatible without that. So businesses should essentially just be able to sell their bandwidth to carriers. And end-users shouldn’t notice any major differences either.

That’s not only because they’ll be using the local WiFi as though it’s part of their network either. But because whether Orion WiFi is used will depend entirely on the networking environment. And on carriers.

Addressing the latter reason first, carriers such as Google Fi will be taking on the extra cost to gain access to business networks via Orion WiFi. That’ll earn businesses some money. But it will also be an extra outflow of money for the carriers. So there are no guarantees that carriers will use it in a way that could be described as “widespread.”

Additionally, if the networks in question are slower than the carrier’s own network, switching won’t even occur. So malls, stores, restaurants, and other venues will need to have decent WiFi to take advantage of Orion WiFi.

…but this could make a big difference in the 5G era

With all of that said, Orion WiFi could make offerings from MVNO’s and carriers much better, especially on 5G. The fastest 5G implementations don’t penetrate walls well and are otherwise easily obstructed. Slower 5G implementations, which nationwide build-outs are based on, aren’t a lot faster than 4G. Although the slower 5G connections do offer better latency and bandwidth.

So Orion WiFi could potentially prop up mobile networks when customers move indoors or goes to a venue.