According to a new report by XDA, a teardown of the Google Contacts apps highlights new features that will let you change your Google Account profile photo.

Once you log in with your Google account, if you don't have a profile photo, then it will show a photo symbol. Tap on this symbol to open up a profile photo changer.

Below your default photo symbol, there will be a button titled "Add profile picture." From here, you will be able to pick up a Google Contacts profile photo from your internal or external memory.

You can either choose the image from the system gallery or you can click a new image and use it as your profile image. Pretty handy as you do not need to change the profile photo of your Gmail account now.

Moreover, the teardown also shows a new Google Contacts trash feature. Basically, the deleted contacts will be stored in a Trash or Recycle Bin for up to 30 days.

Below are the strings of codes spotted in the Google Contacts APK teardown:

To give you a brief about how this feature works, after completion of 30 days, the contacts in the trash bin will be permanently deleted.

During these 30 days timeframe, users will be able to view, restore, or permanently delete the contacts from the trash. This Google Contacts trash feature will come handy when we accidentally delete a contact.

And instead of retrieving the deleted contact by other means, with this feature, you will be able to restore the contact back with a simple tap.

Once this new feature goes live, Google Contacts will get a new Trash folder. All the deleted contacts will be temporarily stored in this folder.

These new Google Contacts features are yet to go live

One thing to note is that APK teardown features not always make there a way to the stable app. Because the new features are not currently implemented in the live build.

As of now, there is no info on when Google is planning to bring these two new features to the Google Contacts app. However, we speculate the features to go live in the coming months via a stable channel. 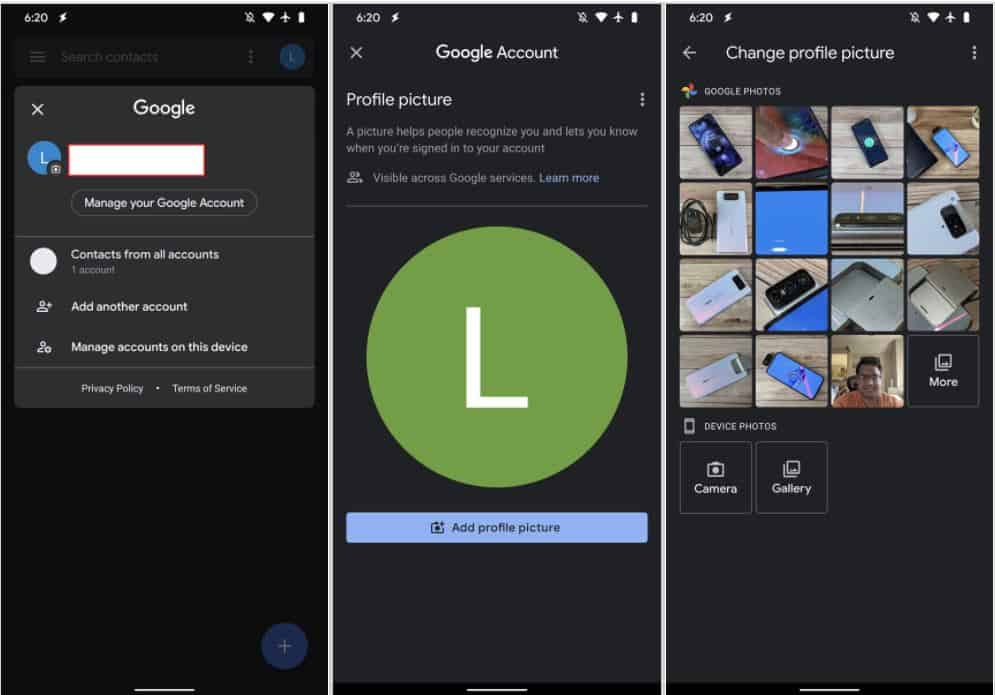