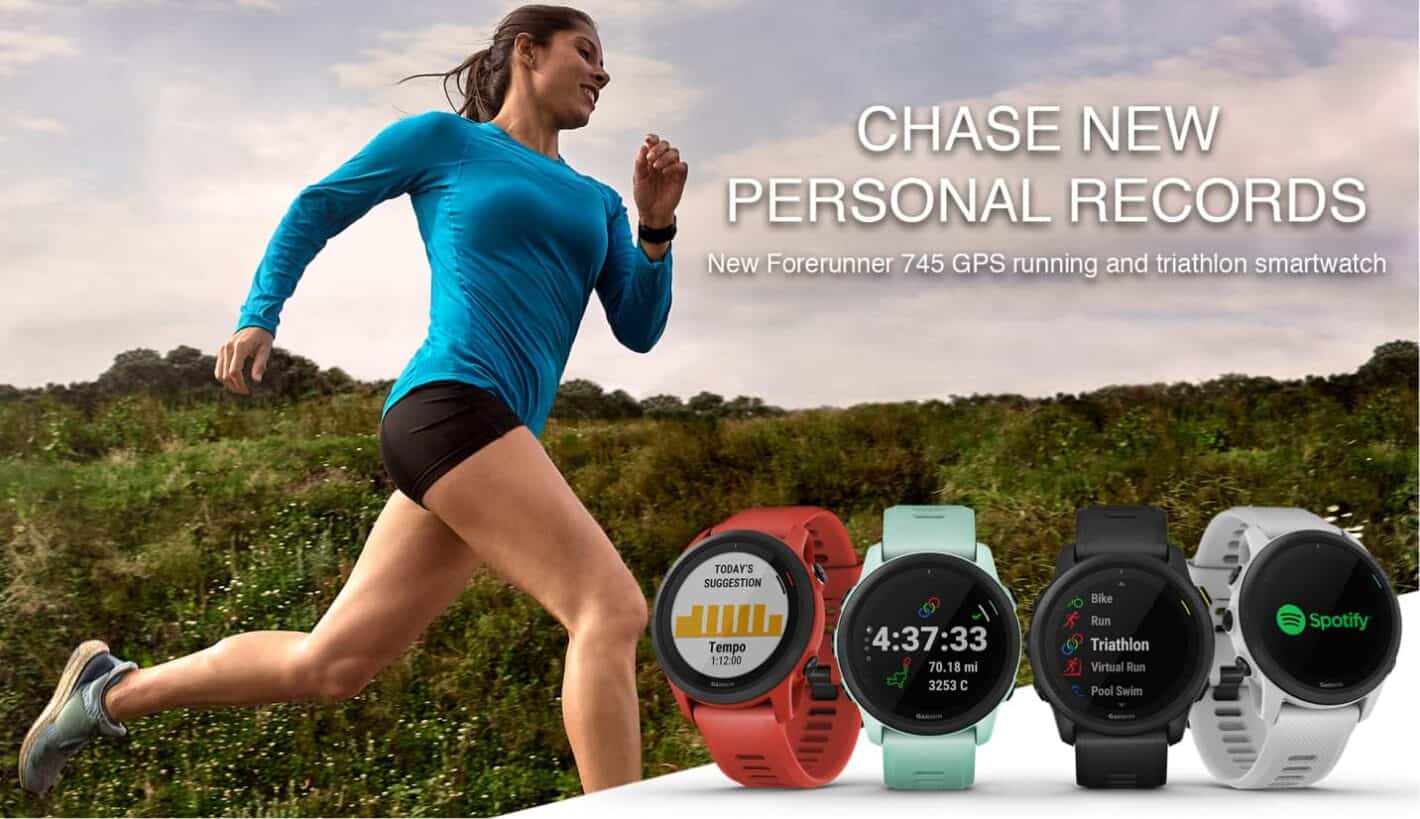 Garmin unveiled its new watch for runners today, the Forerunner 745, and it comes with stress monitoring.

This feature in particular seems to be the feature of the season. Because other watches and trackers that have been announced recently are coming with the same thing.

There's the Zepp E, then there's also the upcoming tracker from Amazon, called Halo. There are others too. So it's not surprising to see the same thing coming from Garmin.

A company which specializes in wearables for runners and other outdoor enthusiasts, who stress monitoring is likely to be more important to.

The new watch from Garmin monitors more than stress for runners

In addition to stress monitoring, the Garmin Forerunner 745 will also track other useful metrics.

It's one of the new watches that will come with a blood oxygen saturation sensor. It's not the first smartwatch to offer this either. But there aren't many smartwatches that do offer it currently.

Garmin also implemented the Sp02 sensor in more than just the Forerunner 745. And actually offers it in handful of its more recent smartwatches. So really Garmin is just keeping with the trend here.

Other than the Sp02 sensor and the stress monitoring feature, a lot of what's on the Forerunner 745 is sort of par for the course. That is to say that the features were probably expected and are familiar because they exist on a lot of other watches both from Garmin and other brands.

Though a lot of the other features on offer are not really new to smartwatches or fitness watches, there are still some other new things to capture interest.

The Forerunner 745 will track your training intensity. So after you run or workout, the watch can then take that data and recommend specific training exercises and workouts for you. Making things more personalized.

For anyone that wants a more tailored training session, this will help with that. The watch also comes with the capability to store up to 500 songs and create and listen to playlists. So you can stay motivated with your favorite music while you train. It supports Spotify, Deezer, and other streaming music services too.

It also comes with a 1-week battery life which means you don't have to charge it every single night. And that's always a big plus.

Garmin will sell the Forerunner 745 at a price of $500. It comes in four different colors which include Whitestone, Black, Magma Red, and Neo Tropic.