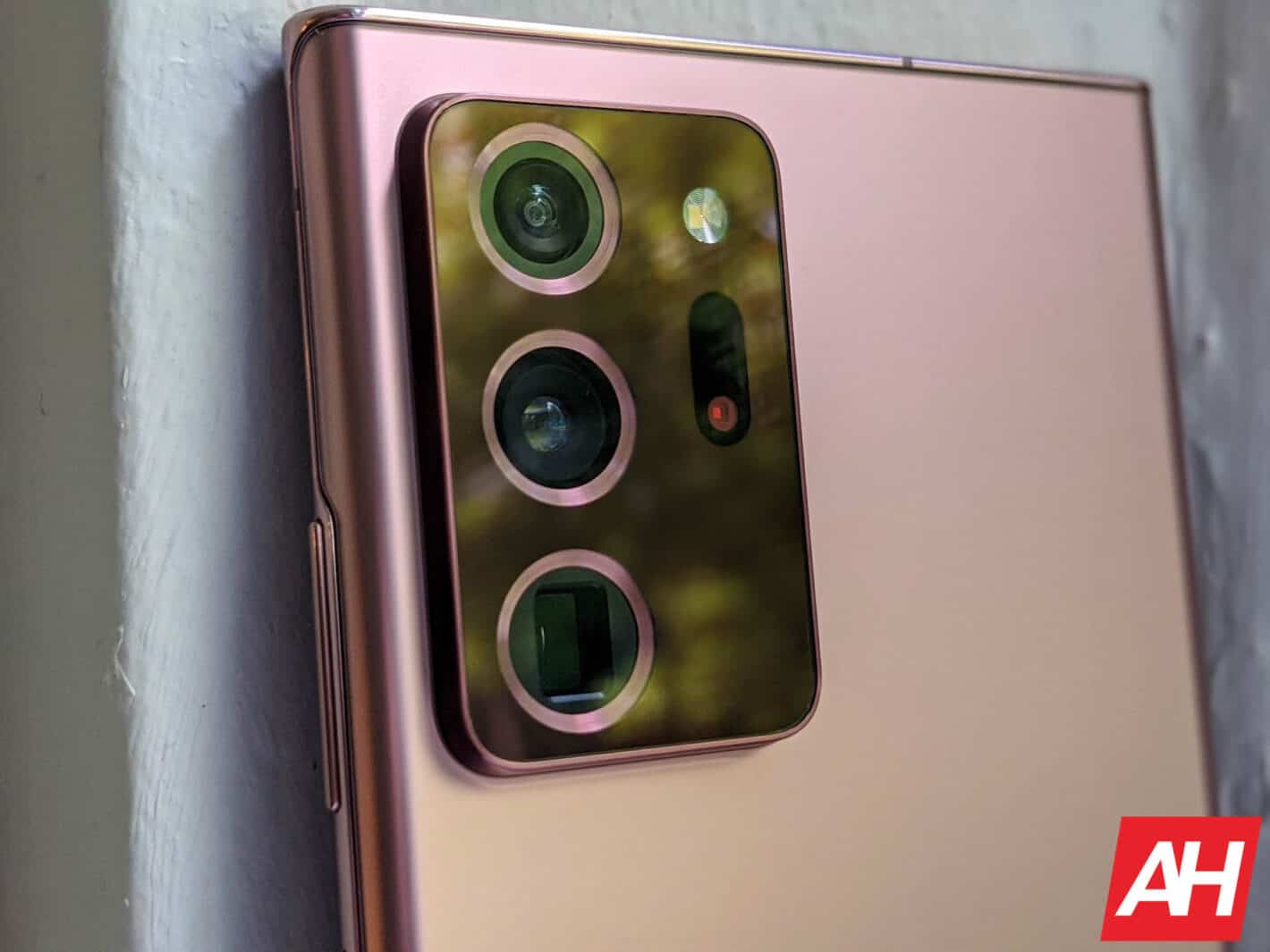 The Samsung Galaxy Note 20 series is receiving its second software update in as many weeks. According to the changelog, the latest update brings improvements to the Messages and Camera apps. The update, which comes with the September 2020 Android security patch, is currently rolling out in South Korea, the UAE, Croatia (T-Mobile), and Austria (T-Mobile). The new update bumps the firmware version to "ATI2" for the latest Galaxy Note phones.

Interestingly, the Note 20 duo in most other markets received the September update last week with the firmware version "ATH9". The changelog for that update didn't mention any improvements or changes apart from the security fixes. It remains to be seen if those units will receive a second September update with the said Messages and Camera improvements or Samsung will push them with the October patch a couple of weeks later.

The changelog accompanying the latest update doesn't detail what improvements have been applied to the Messages and Camera apps for the Note 20 phones. According to Tizen Help, some users have reported faster autofocus after the latest update. Not that the Note 20 duo have any major autofocus issues like that on the Galaxy S20 Ultra. At least no such reports have surfaced yet. But improvements are always welcome.

If we look at Samsung's recent software update history, the company focuses heavily on improving the camera capabilities of its phones with multiple updates post-launch. So expect the Galaxy Note 20 and Note 20 Ultra to receive many more camera-improving updates in the coming months.

Samsung is also vowing to deliver three generations of Android OS updates to its Galaxy S and Galaxy Note flagships. So there's still plenty to come for the latest S Pen-wielding power phones, as the company calls them. Samsung is extending this support to select mid-range Galaxy A phones as well.

If you own either of the Galaxy Note models and live in one of the four aforementioned regions, you can check for the update through the Software update menu in your phone's Settings app. As always, it might take a few days for the update to reach all eligible units. You should get a notification once the update becomes available for your Galaxy Note 20/Note 20 Ultra.

As for the rest of the markets, it's unclear if those camera improvements will be rolling out soon or users will have to wait until next month. We'll keep you posted as soon as we have more information.