The Samsung Galaxy A42 5G could be powered by Qualcomm's latest, Snapdragon 750G 5G chipset. The information comes courtesy of the source code of the device's Geekbench benchmark. First spotted by Dealntech, the benchmark source code shows a configuration that matches the Snapdragon 750G SoC.

Announced earlier this week, the Snapdragon 750G is a 5G-ready mid-range octa-core chipset based on an 8nm process. It features two Kryo 570 Gold CPU cores running at 2.21GHz, six Kryo 570 Silver CPU cores running at 1.8GHz. There's the Adreno 619 GPU for handling graphics. Though the source doesn't explicitly say the Snapdragon 750G processor, the screenshot shared by Dealntech mentions all these specs along with the Galaxy A52 5G's model number, SM-A426B.

The Snapdragon 750G features the Snapdragon X52 5G Modem-RF System that supports both mmWave and sub-6GHz 5G networks. This essentially means the Galaxy A52 5G will support 5G networks offered by all major carriers around the world.

Galaxy A42 5G to run on the Snapdragon 750G chipset

Samsung announced the Galaxy A42 5G earlier this month without revealing its specs and feature details. While Samsung Germany later revealed some of the specs and European pricing of the phone, there's still no official word yet regarding the processor that powers it. And we now know why. The Snapdragon 750G chipset wasn't official when Samsung announced the handset.

Qualcomm says devices powered by its latest 5G chipset will hit the market in Q4 2020. The Samsung Galaxy A42 5G is seemingly among the firsts to pack the new Snapdragon processor. An official announcement revealing all the specs, global pricing, and availability of the handset should be just around the corner now.

We already know that the Galaxy A42 5G is the Korean company's cheapest 5G phone to date. As per a Samsung Germany announcement, the device will arrive in the country with a price tag of 369 euros (~$430) sometime in November this year.

As for the specs, the device features a 6.6-inch Super AMOLED display with HD resolution. The tiny, U-shaped notch at the center houses a 20-megapixel front-facing camera. The rear camera setup consists of a 48-megapixel primary shooter, 8-megapixel ultra-wide camera, 5-megapixel macro camera, and a 5-megapixel depth sensor.

The unit packs a 5,000mAh battery which should come with at least 15W fast charging support. An in-display fingerprint sensor, 4GB RAM, 128GB expandable storage, and Android 10 with One UI 2.x are some other rumored Galaxy A42 5G specs. The device comes in black, white, and gray colors. 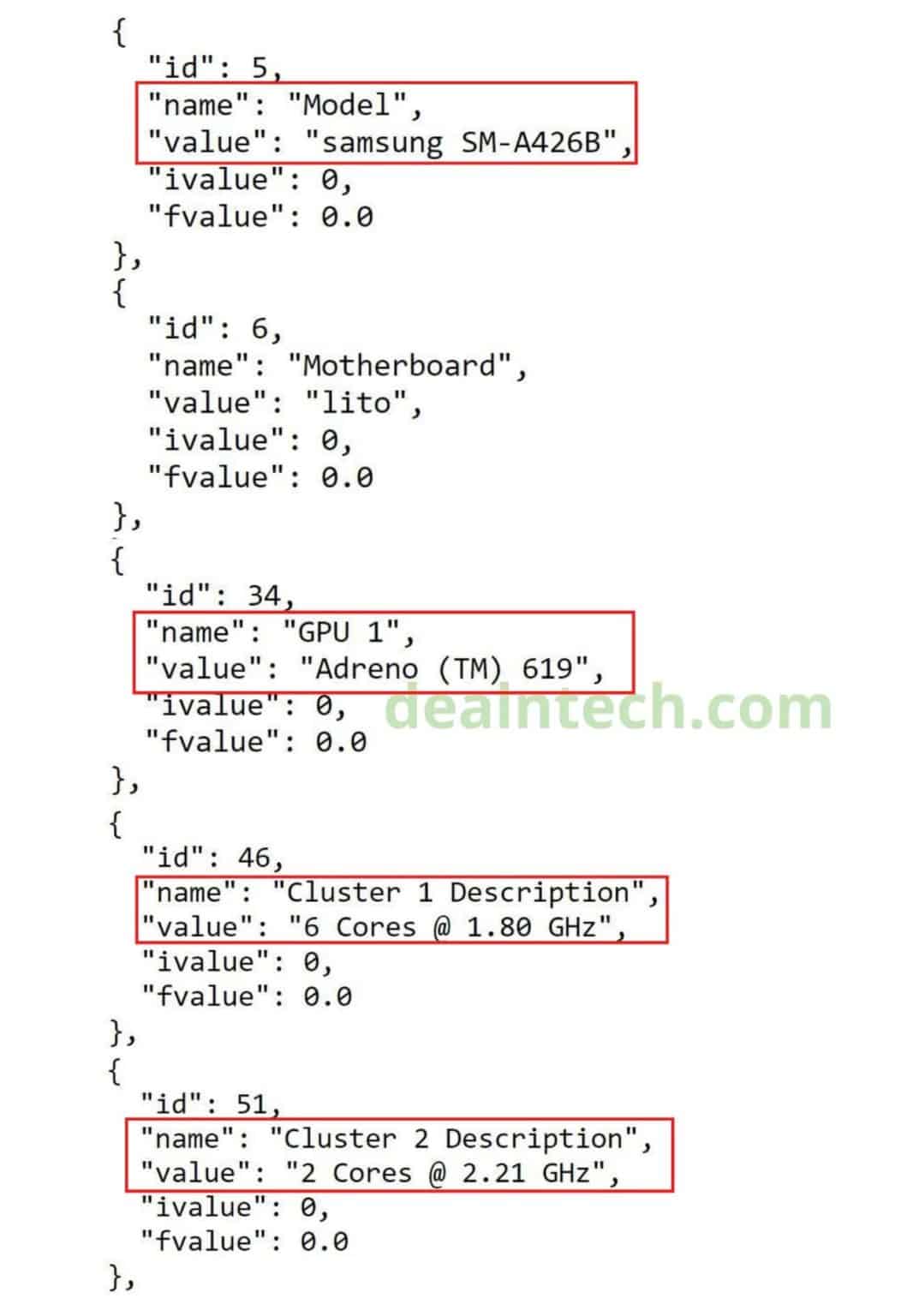 Advertisement
Trusted By Millions
Independent, Expert Android News You Can Trust, Since 2010
Publishing More Android Than Anyone Else
4
Today
120
This Week
280
This Month
964
This Year
111094
All Time
Advertisement