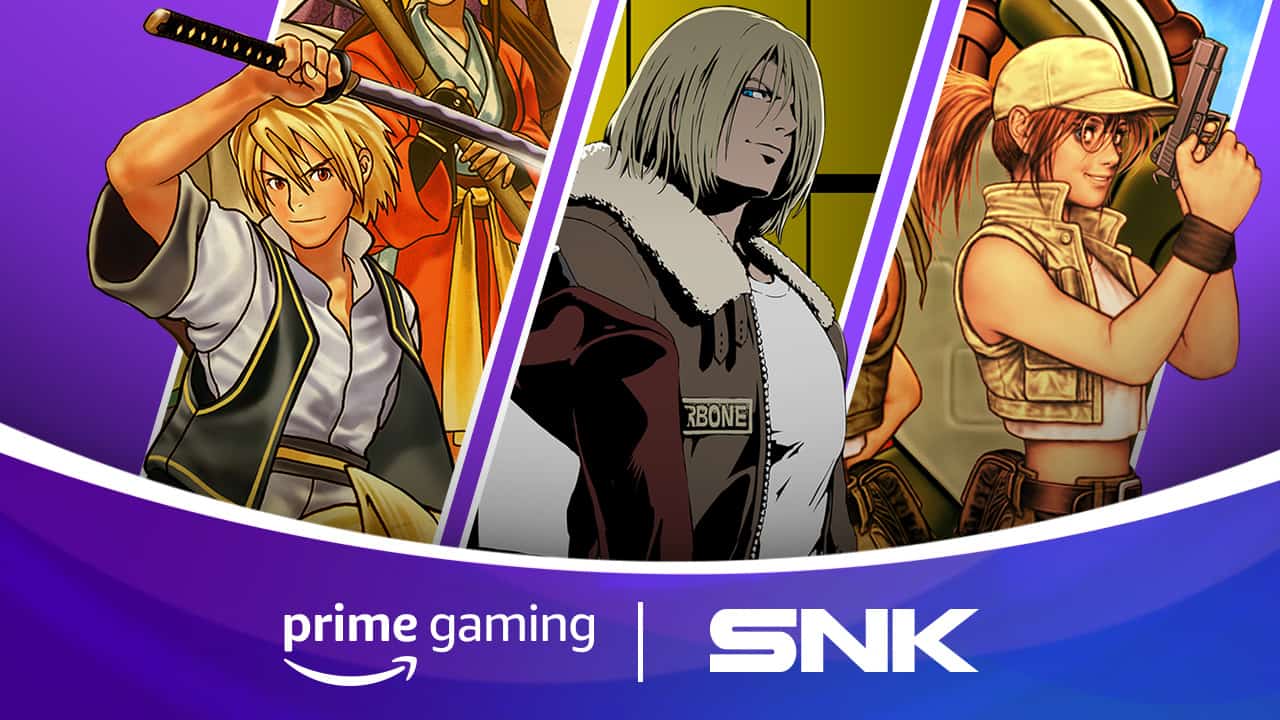 This collection of games will be the third drop of free game titles from the publisher. And it will also be the last game drop as part of the promotion. Which means if you're a fan of SNK titles, snag these while you still have the opportunity to do so.

Altogether there are eight new games from this third and final drop. And the best part is that you have a pretty long time to claim them. Not just these eight though, all of the free SNK games in fact.

If you're worried about missing out on these games, don't be. Amazon is keeping them around for quite some time.

While you might want to pick them up as soon as you can, you don't necessarily have to. Amazon will offer all of the SNK games as part of Prime Gaming all the way until next year.

Specifically, the games can be claimed until March of 2021. So you have about seven months to get your hands on all of them.

Don't forget about the 14 other titles

Outside of the eight games in today's third drop, there are 14 other titles to pick up. This includes hits like Art Of Fighting 2, Blazing Star, Metal Slug 2, and Samurai Shodown II.

Really though, it includes much more than 14 other titles. Because one of the free games is the SNK 40th Anniversary Collection, which includes a ton of game from SNK's lineup over the years.

Just a reminder that if you want the benefits of Prime Gaming, which includes a lot more than just these free SNK games, you need to be subscribed to Amazon Prime.

In addition to free games from SNK, members end up with a lot of other free games from various developers. Prime Gaming also includes a bunch of free in-game items for popular titles like DOOM Eternal, Destiny 2, Black Desert Mobile and more.

This is on top of all the other non-gaming Prime benefits like free two-day shipping, and access to Prime Video and Prime Music.