Skip to content
Advertisement
Trusted By Millions
Independent, Expert Android News You Can Trust, Since 2010
Publishing More Android Than Anyone Else
18
Today
18
This Week
469
This Month
2409
This Year
112488
All Time
Advertisement Earlier this year Fitbit announced the Sense and Versa 3, and now it’s announcing OS 5.0 that those two smartwatches will get to take advantage of.

There are many benefits to this new software update, but much easier navigation is one of the bigger things that comes along with it. Fitbit says that with this update, navigation matches the usage pattern of the user better.

For example, swiping from left to right when you’re in an application will now simply go back one screen. Pushing the left side button will always navigate you back the home screen too. So you’d use this if you just wanted to back out of everything and go about your day.

Navigation is also faster than before. So overall the experience will be more efficient and not just simpler to use.

Fitbit is only making OS 5.0 available on the Versa 3 and the Sense 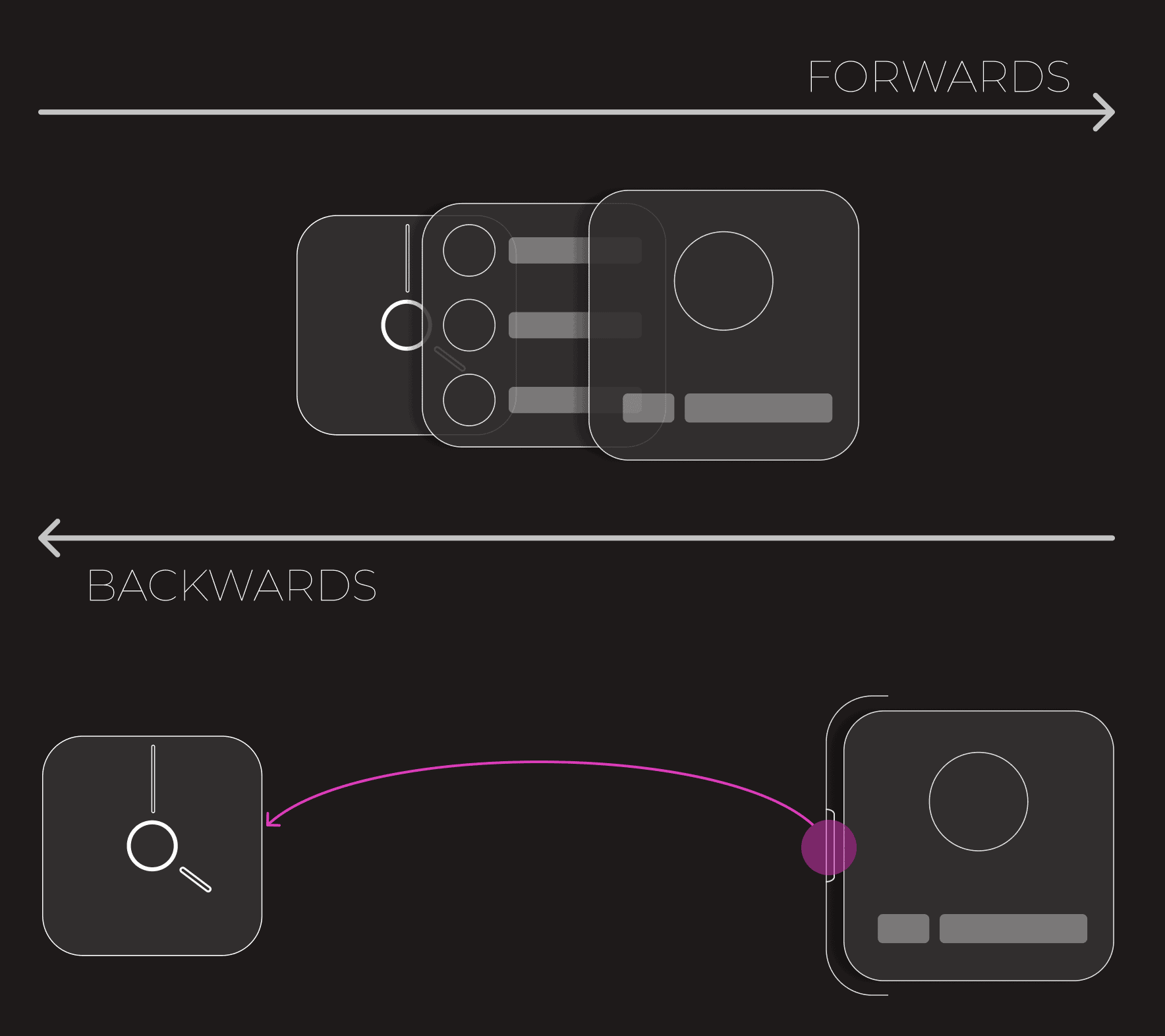 OS 5.0 is only going to be for the Versa 3 and Sense smartwatches. At least for now. As Fitbit hasn’t announced compatibility with any other devices at this time.

Nor has it suggested that it would come to other devices that are already available. That being said, it should be what you get on newer watches in the future.

Fitbit doesn’t mention anything about when OS 5.0 will be available. Though it’s assumed to be fairly soon now that it’s made the announcement and put out the SDK for developers to work with.

That being said, Fitbit isn’t releasing the Sense or Versa 3 until September 30. So even if the software were released users wouldn’t be able to get their hands on it.

You can already pre-order both watches though, and they’ll ship once the release date lands next Wednesday. 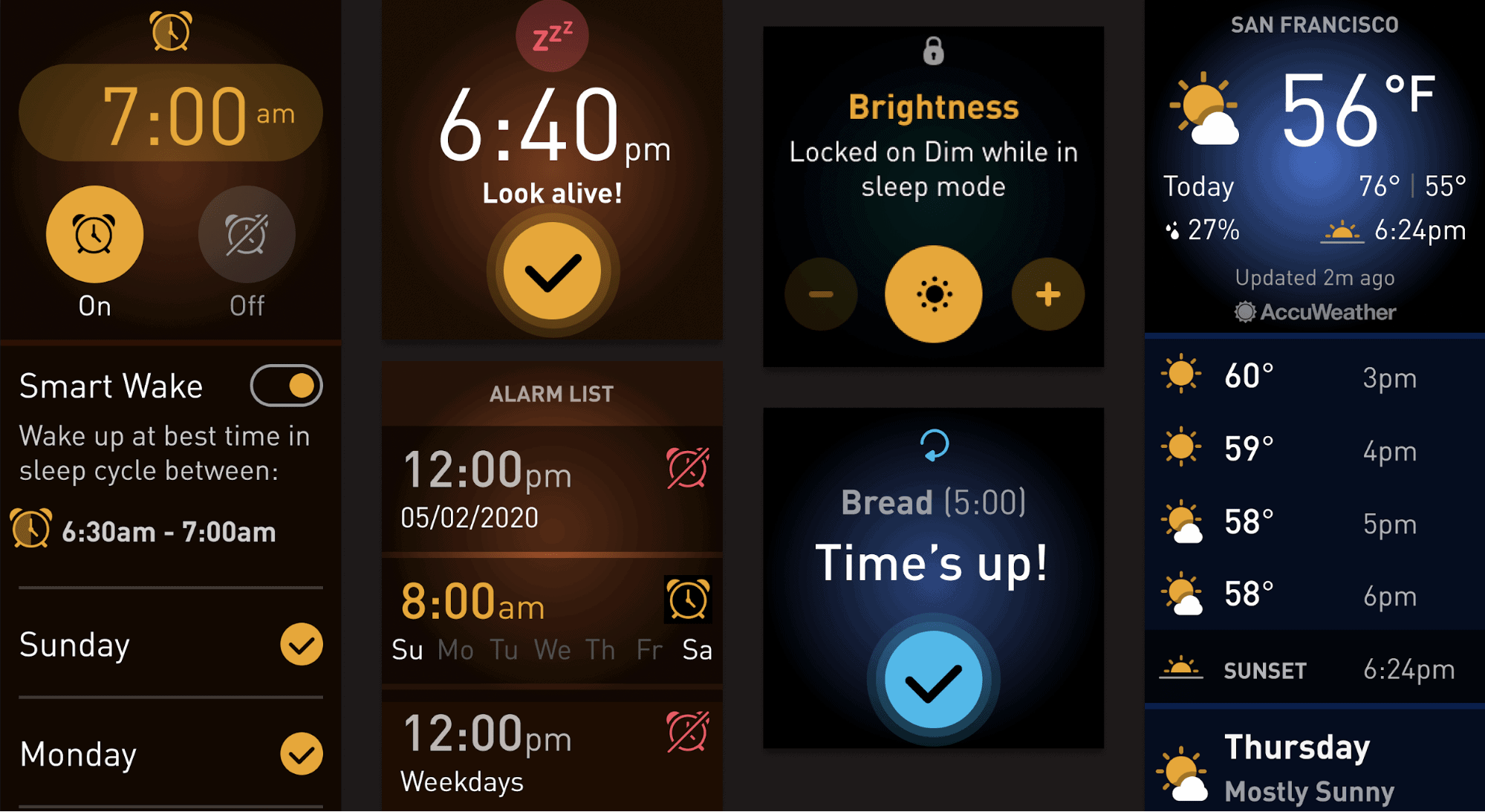 The more efficient navigation is partly made possible because of the all-new visual design system.

And a big part of that is the new font that Fitbit is calling ‘Raiju.’ Fitbit says the font is more space efficient and it’s easier to read. So naturally this makes everything else easier to get through.

Because not only is text not taking up as much space on-screen, it’s not getting more difficult to read due to that nature. Fitbit has also added improvements to the visual style of the buttons, backgrounds, icons, colors, and tiles.

Essentially it’s a large overhaul for the very specific elements of the OS. And one that Fitbit is very excited about.