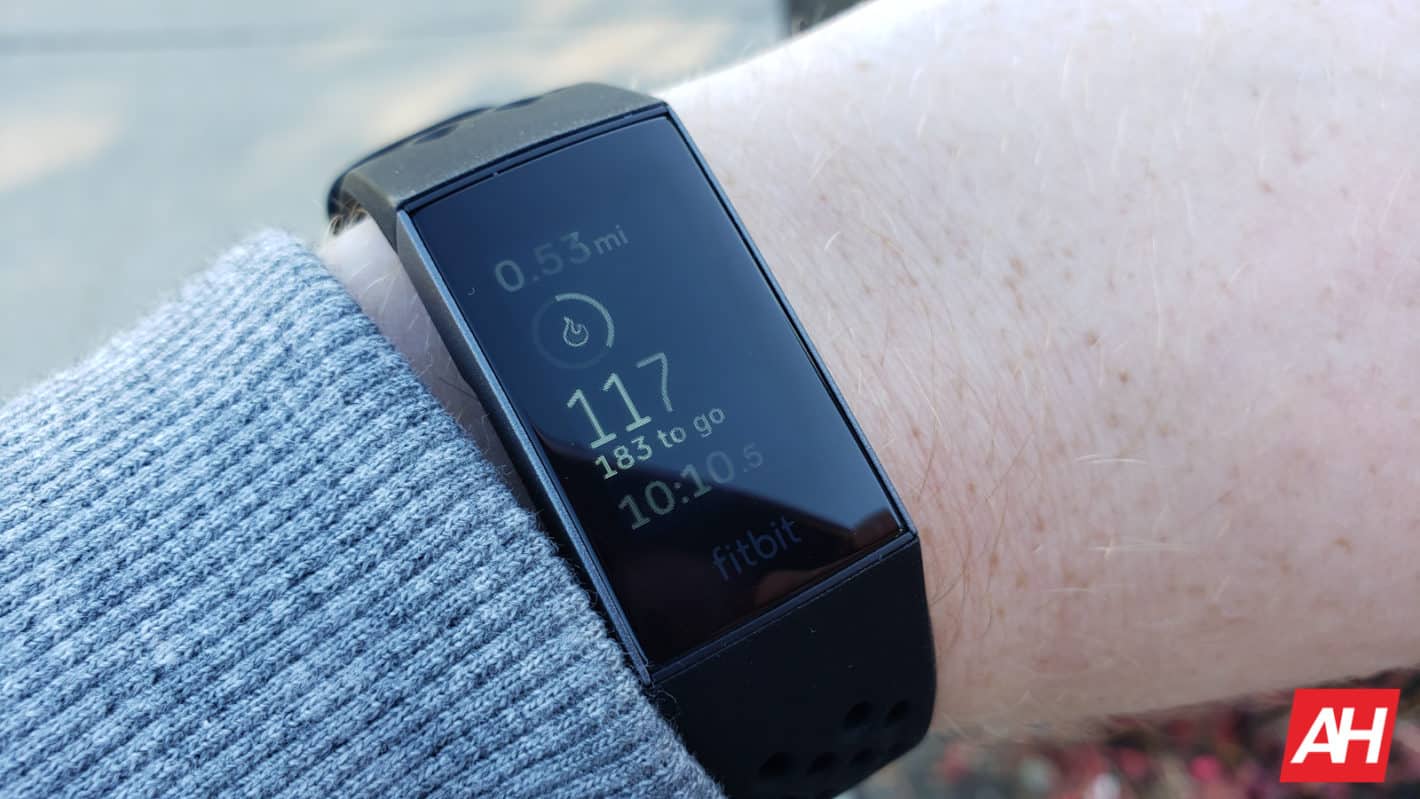 Fitbit has recently added new features to a set of its older trackers. Reinvigorating them with life and making them more relevant when compared to the company's latest devices.

One of those new features is Active Zone Minutes. Fitbit initially launched this feature alongside the Charge 4. The most recent tracker that it released, and which went on sale officially earlier this year.

Active Zone Minutes is also one of the highlighted features for Fitbit's upcoming devices, the Sense and Versa 3 Smartwatches, as well as the Inspire 2 tracker. If you have one of the more recent older trackers from Fitbit, then new features should showing up for you now with an update. If they haven't already.

Based on the report from Wareable, Fitbit is beginning to update a few devices in its lineup to carry Active Zone Minutes.

This includes older Versa smartwatches. So users of both the Versa and the Versa 2 should have access. While the update seems to have started rolling out over the past weekend, there's no guarantee that all users will have it already.

If it's been a while since you've updated your device, it might be worth checking to see if there's an update available. In addition to the Versa watches, the Charge 3 is getting Active Zone Minutes as well.

The more wide-spanning part of this feature addition is hitting more than just a few devices though. Which will probably make it the more useful feature overall.

The other new feature on the way is a Health Metrics Dashboard, which will be accessible from within the Fitbit app installed on smartphones.

Users should be able to see these new metrics on the Fitbit web dashboard too. Fitbit plans to launch this alongside the release of the Sense this Fall. But in addition to the Sense, it will be usable by the Versa 3, Inspire 2, Inspire HR, Versa 2, Versa, Charge 4, Charge 3, and Ionic watches.

So basically all of Fitbit's more recent lineup from the last few years will be able to utilize the new health tool. As part of the new Health Metrics Dashboard, users will be able to see things like breathing rate and heart rate variability.

Fitbit hasn't announced an official day of release yet for the Sense watch. So there's no specific day of arrival for the dashboard either at this point.