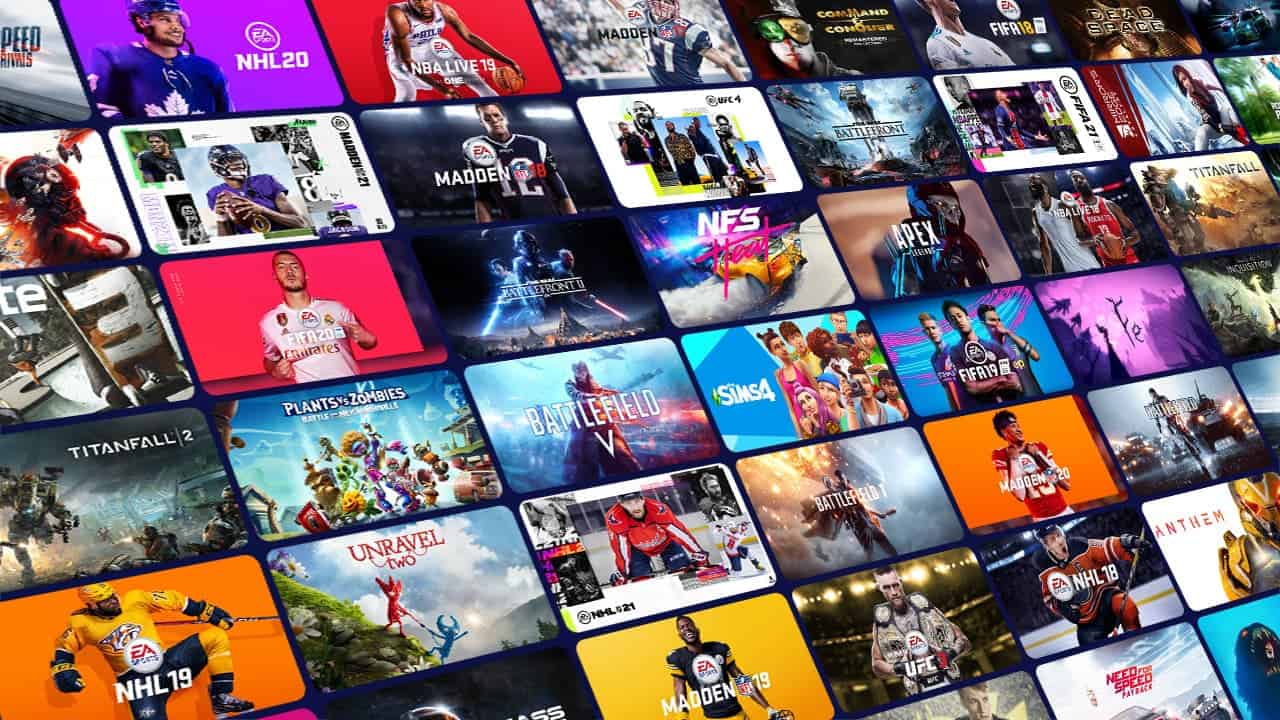 Earlier this week Microsoft announced that EA Play would become a part of Xbox Game Pass Ultimate, and that apparently includes Android devices.

This means that soon, you can play EA game titles from PC and console on your Android smartphone or tablet if it's supported. All you'll need is a subscription to Xbox Game Pass Ultimate and you'll be set to go.

Well, you'll still need a controller if you want gameplay to feel more natural. But other than that you'll be able to play to your heart's content so long as you have an internet connection. There's one more small catch though.

In Microsoft's announcement earlier this week, one small detail we missed is that EA Play will be available on Android through Xbox Game Pass Ultimate.

The thing is that EA won't be putting its entire lineup on Android. At least according to Microsoft's announcement. The details state that some of the best titles from the service will be available on Android devices.

Which suggests that PC and console will have access to anything EA throws in there. Android devices may not however. With EA sticking to just the best, and most popular offerings it has in its library.

That's not all bad though. Because it means players will be experiencing the best games EA has on offer. Or what EA thinks are the best ones.

And overall, that could lead to a better experience for the players. Since the titles on Android would be curated to be best-fit for smaller screens. That's not to say this is what EA and Microsoft had in mind when limiting the lineup, but it would make sense.

The service will reach Android sometime this holiday season

The other thing to keep in mind is that Android devices won't have access until sometime this holiday season.

There's no specific time frame here. So it could be anytime between the middle of November and the end of December. Which is still a ways out from now. That being said, EA Play arrives for PC and console this holiday season as well.

So it's pretty likely that it'll arrive for all three device platforms at the same time. Xbox Game Streaming, which used to be xCloud, will however be available to Xbox Game Pass Ultimate subscribers beginning September 15.

So excluding any of the titles from the new deal, Android users can start enjoying Xbox games in the cloud next Tuesday.