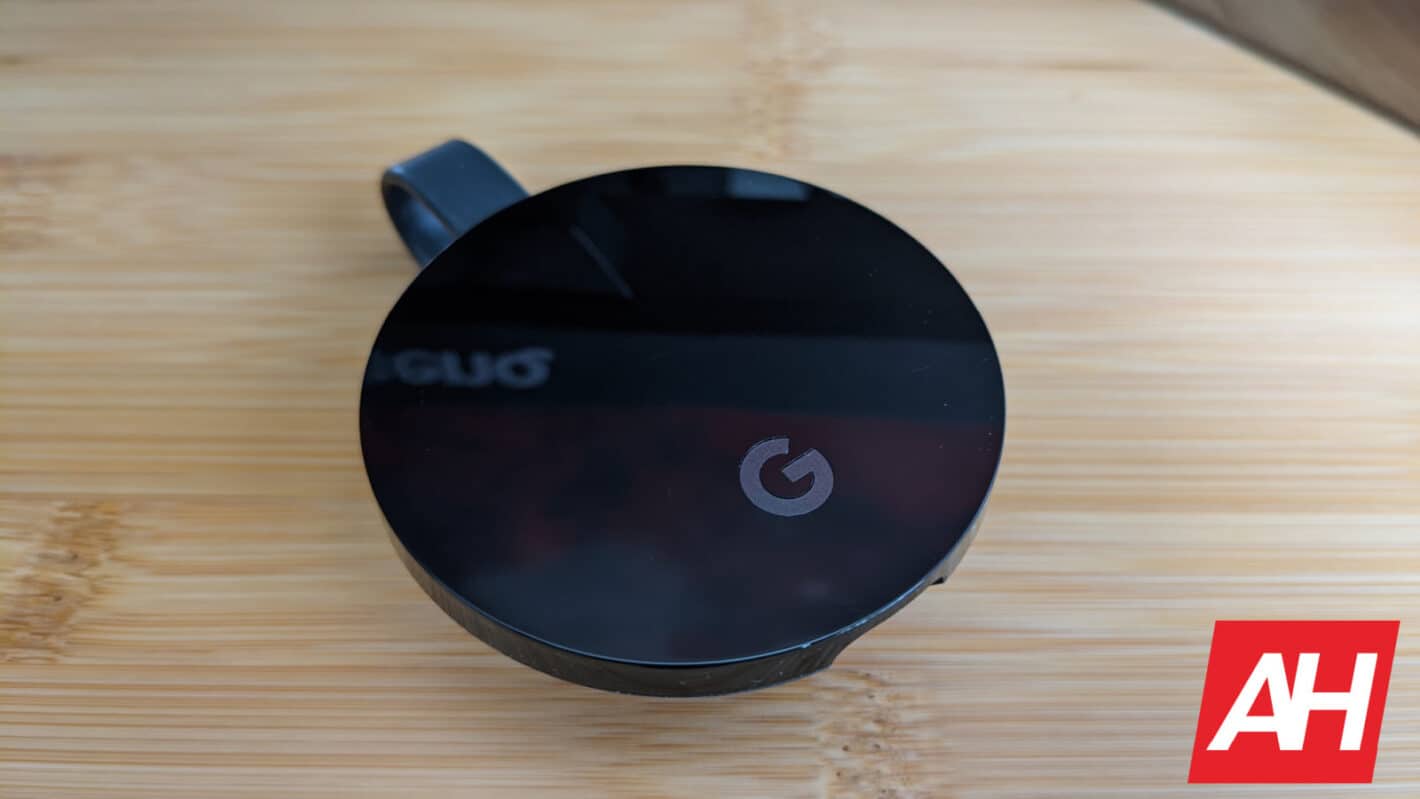 With the new Chromecast having been announced this morning there are now three versions of the Chromecast you can buy, which are the $30 Chromecast, the $70 Chromecast Ultra, and the new $50 Chromecast with Google TV.

Google will instead focus on selling the $30 and $50 models. Both of which will stay available from Google and Google’s retail partners. So what’s happening with the Chromecast Ultra? It’s only available with a very specific purchase.

Those who have purchased the Stadia Premiere Edition or Founders Edition bundles will know that they come with a Chromecast Ultra inside the box.

This is so you can connect Stadia up to your TV and play games in a console-like fashion. Going forward, buying the Stadia Premiere Edition bundle is the only way you’ll be able to get a hold of the Chromecast Ultra officially.

Google’s retail partners, like Best Buy, Walmart, Target, Amazon, and others, will no longer sell the device. It’s even out of stock as a standalone item already. So the only way to get one without purchasing the Stadia bundle is through third-party resellers. Assuming there are any.

There’s just no reason to buy the Chromecast Ultra anymore

Google has a good reason for not selling the Chromecast Ultra as a standalone product anymore.

The new Chromecast with Google TV is just that much better. And it’s cheaper. So there’s really no reason to go for the Ultra. The new Chromecast not only supports 4K content, but it comes with a bunch of stuff the Ultra doesn’t.

First there’s the remote. This is the first Chromecast out of every model that’s been released that comes with one. And it adds a lot to the experience via new ways to find and navigate content.

It also comes in multiple colors, and it features Google TV. Not to mention that less expensive price point. So, the only people who really benefit from the Chromecast Ultra are Stadia users.

Eventually, Stadia will come to the new Chromecast with Google TV. Sometime in 2021. And around that time is when Google will likely look to officially discontinue the Ultra. Until then, it’ll be available for Stadia Premiere Edition buys only.